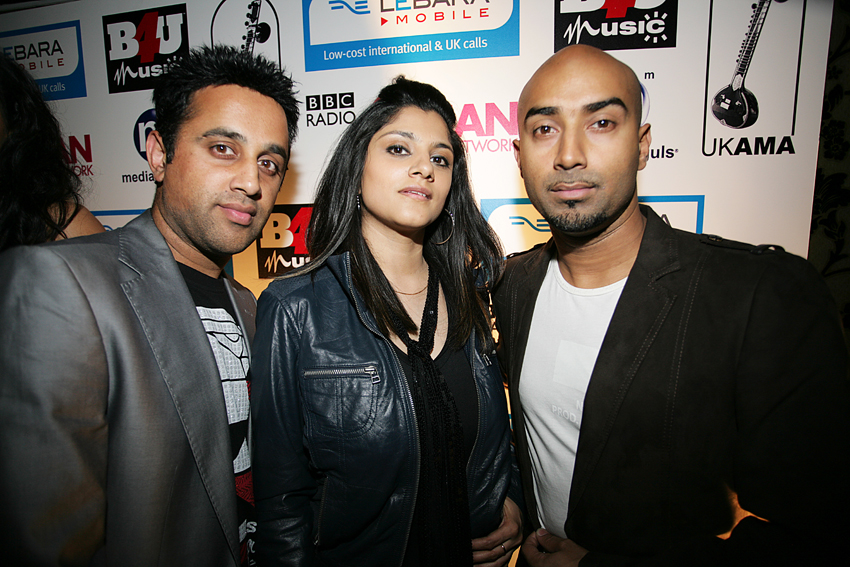 The Lebara Mobile UK Asian Music Awards 2010 celebrated its launch on Wednesday (28th) with an exclusive industry bash in the heart of London’s West End. The event, presented by B4U Music, attracted over 400 guests from the British Asian media and entertainment industry including a who’s who of 2009’s hottest artists.

Performances on the night came from Navin Kundra, Serese, Kazz Kumar and Jaya, as well as an impromptu after party performance from Roach Killa. The event signals the opening of the public nominations online at www.theukama.com. The results of the first phase of the awards will be announced at the UK AMA Nominees Party currently scheduled to take place at a venue in Birmingham later this year.

Speeches on the night came from Lebara Mobile UK MD Russell Atkinson, Ashok Shenoy of B4U Networks, Raj Ghai of Media Moguls and the BBC Asian Network’s Head of Music Mark Strippel. Abs Shaid, MD and Founder of the awards spoke of his pride of how far the event had come from their humble beginnings seven years ago. He said: "We’ve always believed that with the right partners we can take the event to another level. Now with Lebara Mobile, B4U Music and BBC Asian Network lending their full support, we will prove it!"

BBC Asian Network’s Bobby Friction, who hosted the night and will host the main show in March 2010 said: "The popularity of this event is immense. The profile of the UK AMA’s has risen in tandem with the rise of British Asian artists. This is the perfect platform to promote Asian music and the achievements of Asian artists in the UK and tonight we have seen performances from the future of the industry. 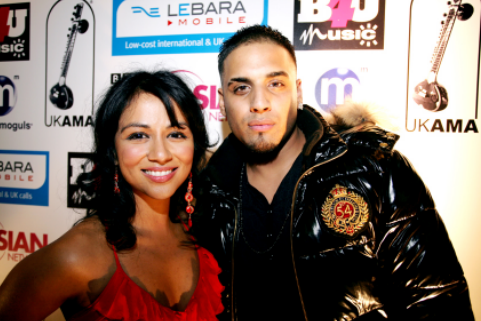 The Specials: At the UK AMA Press Launch 2010 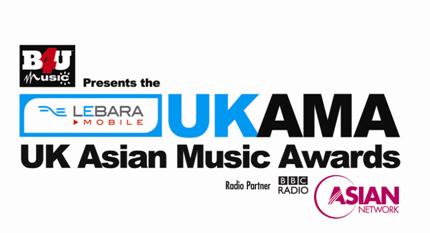