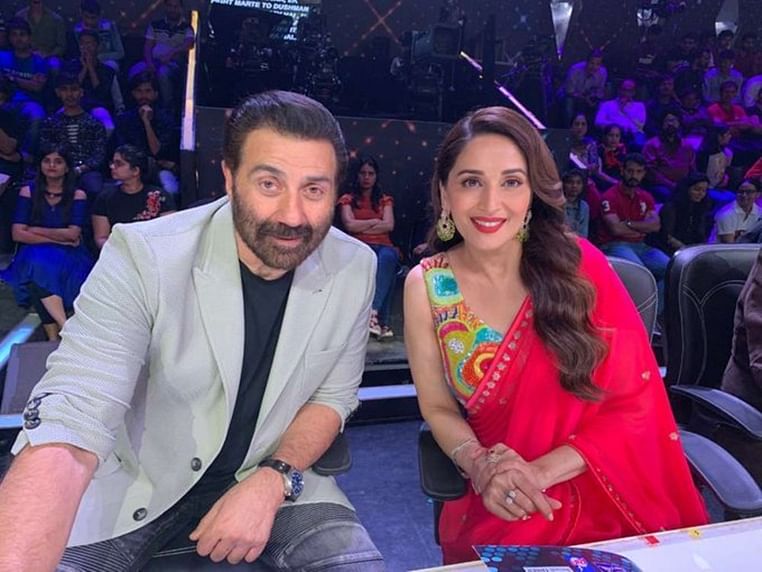 New Delhi [India]: ‘Dhak-Dhak’ girl of Bollywood Madhuri Dixit extended her warm wishes to one of India’s most acclaimed action hero of his time, Sunny Deol on his 62nd birthday. Madhuri who has worked with the actor-turned-politician in ‘Tridev’ wished him by penning a sweet message on Twitter. ” Happy birthday @iamsunnydeol. May all things...
READ MORE
Bollywood News
Madhuri Dixit Sunny Sunny Deol 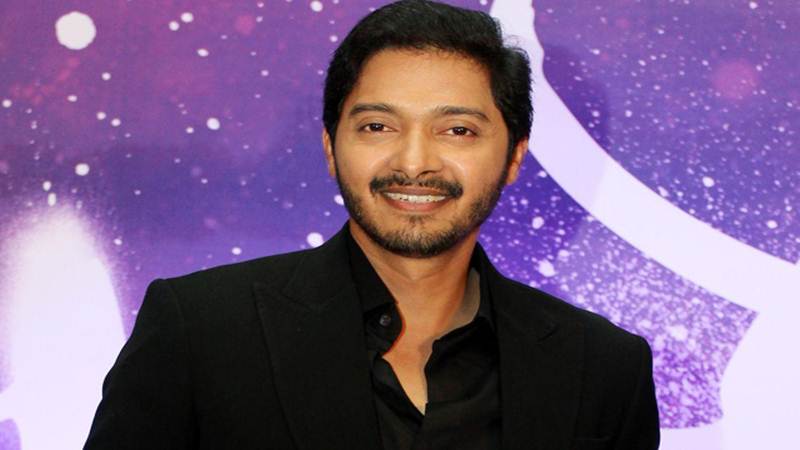 Mumbai: Shreyas Talpade is working on his next directorial venture, a sports film that will possibly feature an A-list actor. Shreyas revealed that he is currently working on the script of the film. “I am writing a script. It is based on horse riding. It is a true story that has happened in India and...
READ MORE
Bollywood News
Bobby Deol Sunny Sunny Deol 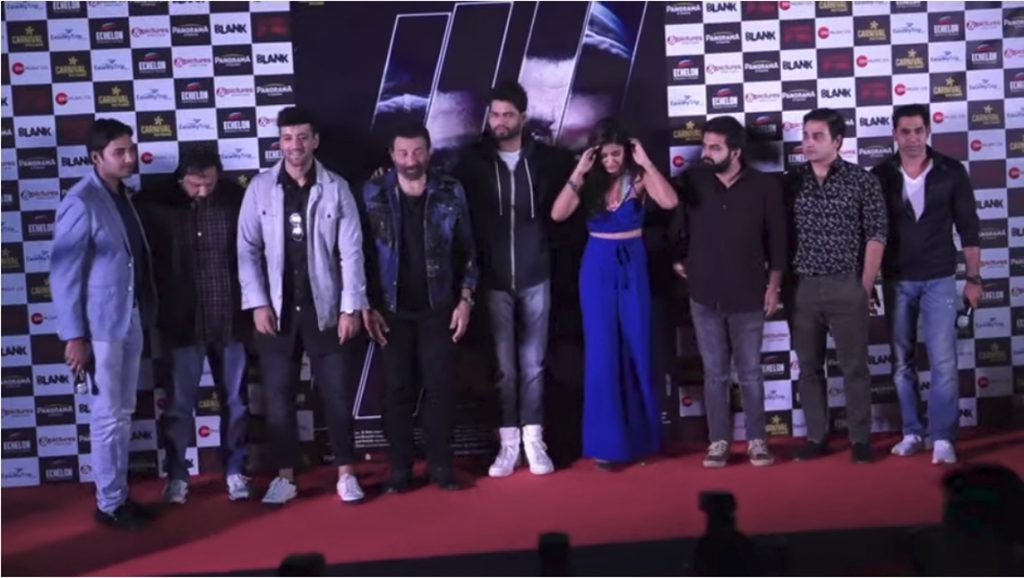 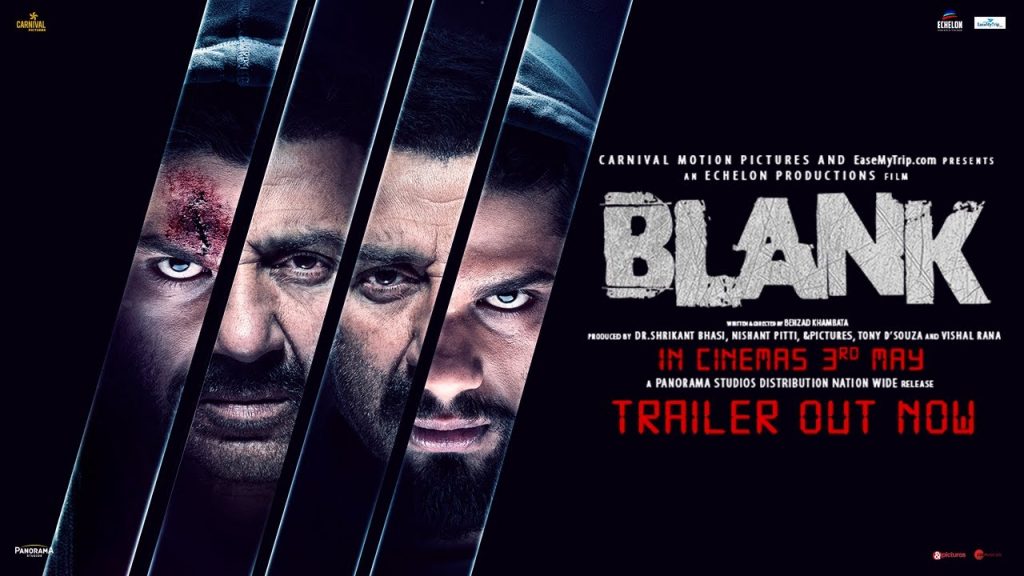 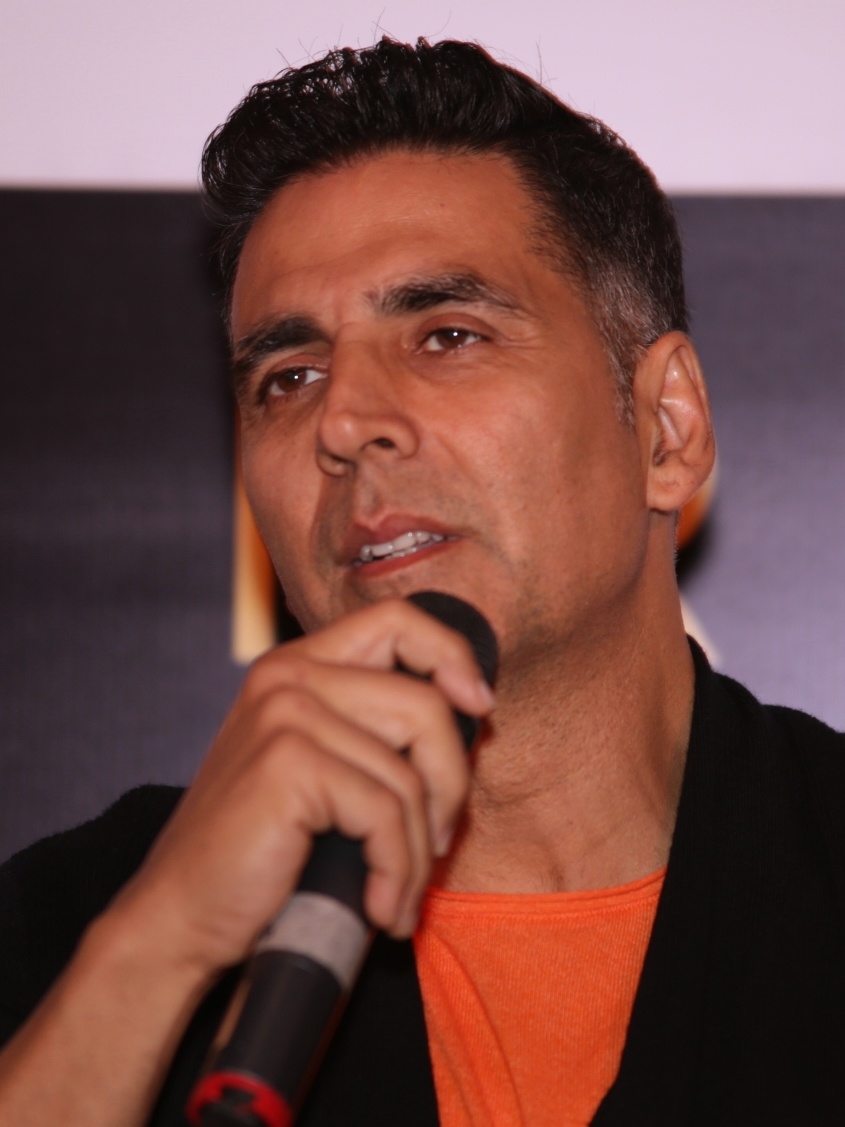 It is the year of many star kids or family members of the stars who will make their way to the film industry. Joining the league would be Dimple Kapadia’s nephew Karan Kapadia in an action thriller Blank alongside Sunny Deol. The film will be high on action and is set to release on 3rd...
READ MORE
Bollywood News
Sunny Sunny Deol 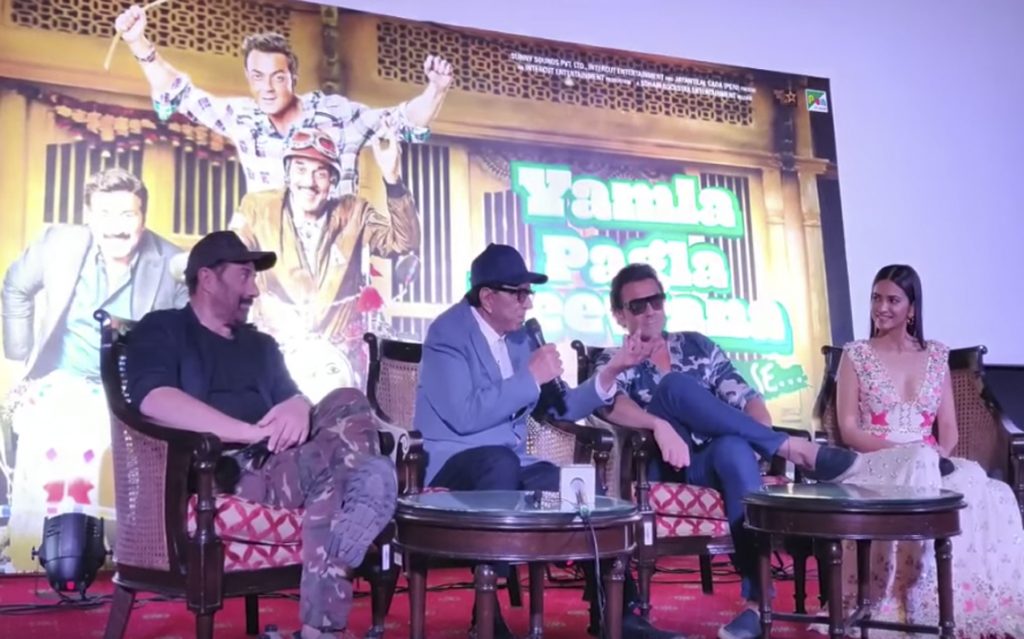 Karan Deol’s entry into filmdom marks the onset of the third generation of Deols in Bollywood. His grandfather Dharmendra is regarded as one of the best actors that Hindi filmdom has seen. Actor Sunny Deol goes emotional that his son Karan, who has “grown big”, is already facing the cameras for “Pal Pal Dil Ke...
READ MORE
Bollywood News
Dharmendra Salman Khan Shah Rukh Khan Sunny Sunny Deol
1 2 OLDER POSTS 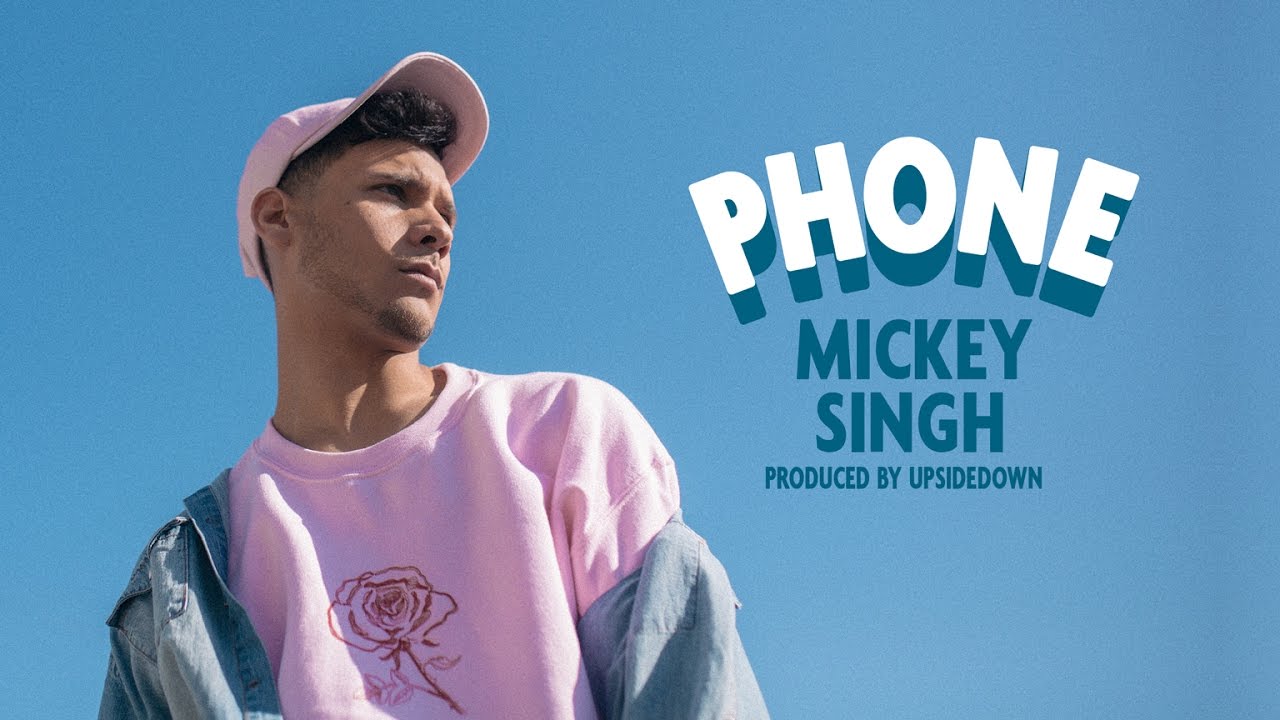