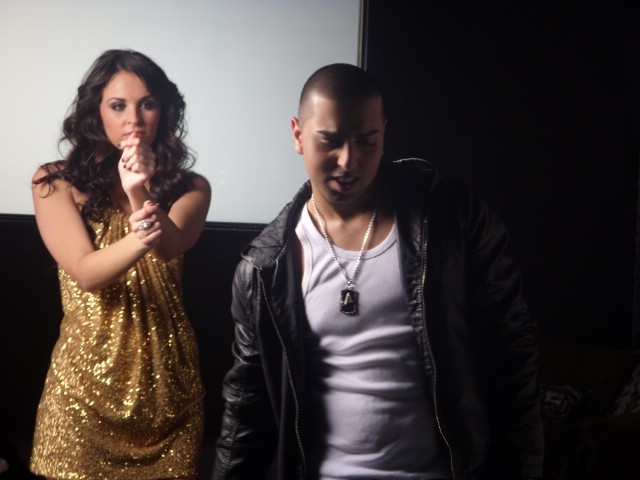 Talented, witty, intelligent, passionate and good looking, both the boys seem to finally be on the way to fulfilling their life long dreams with ‘I Just Wanna’. Aron B says: "It’s been a long time coming, and ‘I Just Wanna’ is the start of something big. Although I’m only 20 I’ve been building up the skills to make sure that I have the power to make real music. I want people to know that both Chan and I are trained musicians that aren’t just doing this for a laugh. We’ve been to Performing Arts and Music College to make sure we have solid foundations to build on." 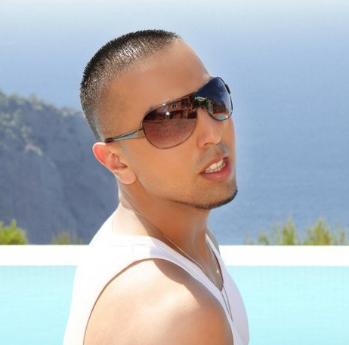 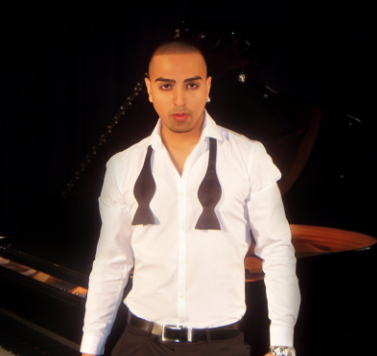