The Dolla Rate Goes Up! AG Dolla is back on the scene with a brand new album for 2009 – ‘Mr Shah’. The first single to be released is the anthem ‘Row Your Boat’. Kenyan born, North London based, AG Dolla brings new meaning to the word talented.

Effortlessly combining conscious poetry with cheeky wit, the smooth-talking rapper creates unique cutting edge sounds welcome to all ears. “This tune tells people to get on with life and what they gotta do. It’s an easy listener as well as something to get down to on the dancefloor,” he says. AG Dolla has been recently touring in Miami and the USA, as well as filming a brand new video in the Caribbean. Now back in the UK after his travels, AG plans to bring something fresh in 2009 with his new album.

“It’s an album everyone can relate to. It’s got comedic value as well as real issues which we’re all familiar with. This is album is truly one not to miss,” says Dolla. A rapper with unique style, he has tasted success previously on collaborations with some of the industry’s most recognised names such as D-Boy and Sef Naqui on the track ‘Loveless’ and Mentor on the unforgettable ‘Arranged Marriage’, receiving critical success and recognition from a host of top Asian radio stations as well as BBC Radio 1. 2008 saw Dolla performing at Radio 1’s ‘One Big Weekend’, joining an amazing line up which included Madonna, Usher and Nelly, playing to an audience of over 100,000 people! 2009 promises to be an even bigger year for this artist. As well as more offers of international gigs and collaborations, AG Dolla has also been nominated in the Best Newcomer category at this year’s UK Asian Music Awards. 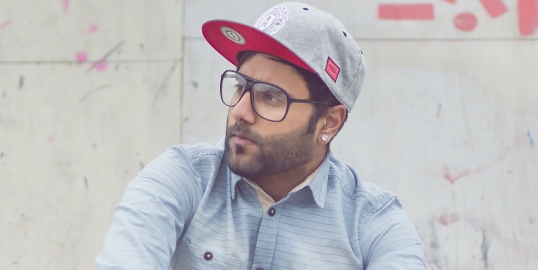 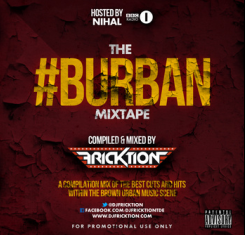 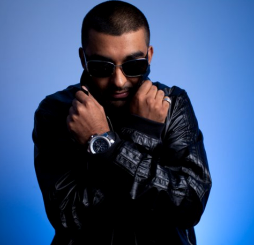