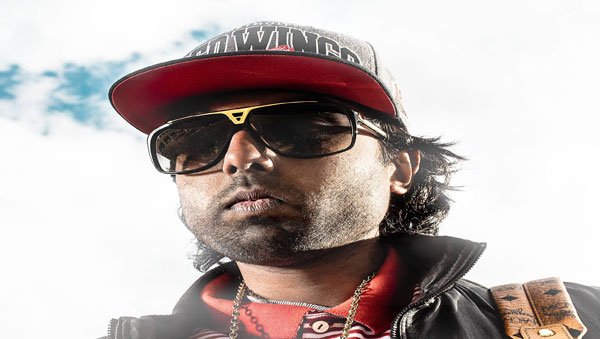 Producer, singer and songwriter Akhil Sesh is back with another video for his single off debut album SeshedUp: "Loud Pack", released under his independent label SeshedUp.

SeshedUp the album, is a completely original 17 track, self-written and produced album. The debut effort is also a growing favorite among Sesh’s increasing number of fans. The album has been downloaded over 100,000 times on the popular free mixtape website DatPiff: http://www.datpiff.com/Akhil-Sesh-SeshedUp-mixtape.350798.html

Akhil discussed the concept behind SeshedUp:

"The whole concept is about my journey to accomplishing my dreams while giving the listener an insight into my life — both adversities and triumphs. There is a strong inspirational and motivational motif behind the album."