Bilal is ‘Thinking About You’ 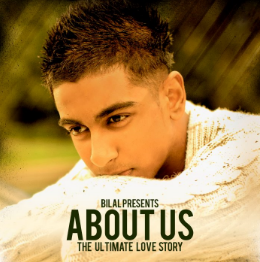 Bilal is ‘Thinking About You’

Bilal Shahid is a British Asian singer/rapper who, at the age of just 18, has lit up the Midland’s underground music scene with his self written and composed music. Bilal grew up in London moving to Northampton at the age of 12.

After the success of his single Can’t Live Alone attracting nearly 400,000 views on YouTube and being play listed on TV channels, Bilal has decided to drop his long awaited EP About Us for free as a way of saying thank you to his fans for all the support.

About Us can be described as the ultimate love story, it shows a story of life experiences that Bilal has personally experienced in the past, which doesn’t only make it sound authentic and original, but also something that people can relate to. It covers different genres from Pop to R&B.

This is just the start of Bilals story, and at just 18; many respectable figures predict huge movements from him in the near future.

Have a listen to the first song lifted from the EP, entitled Thinking About You.  The video is also out in the next few weeks. 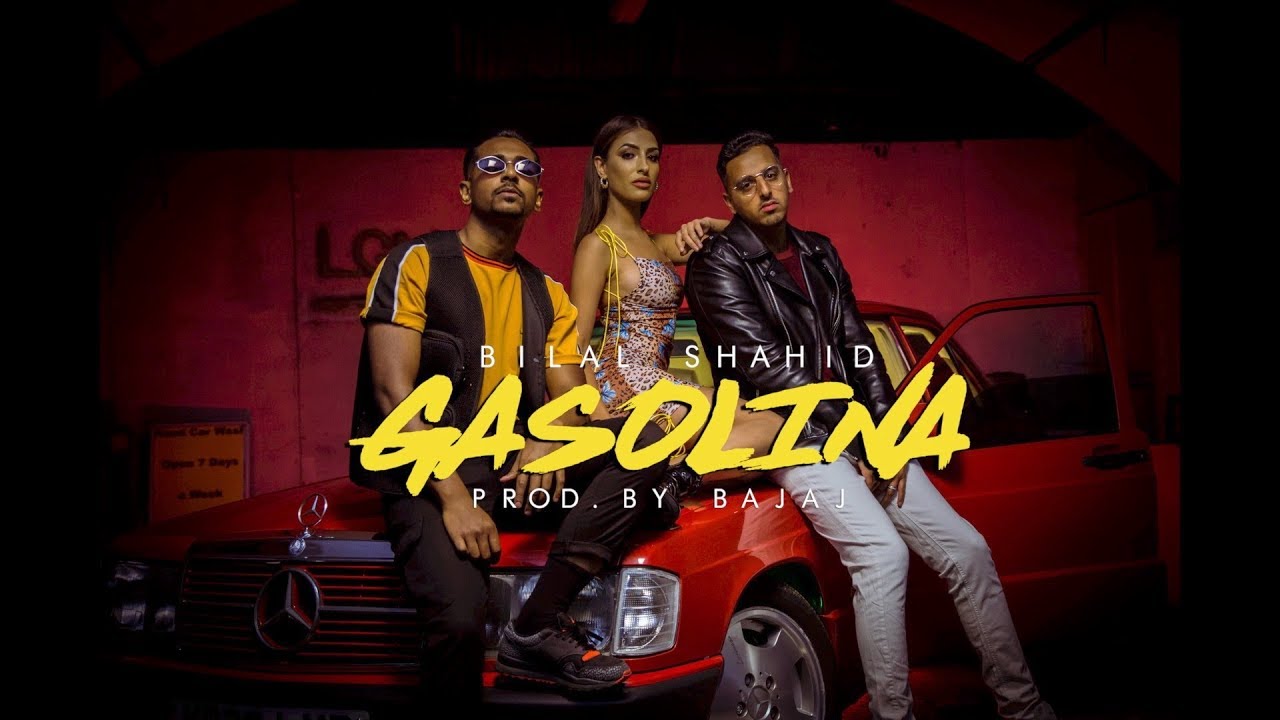 Whoa! Shah Rukh collaborates with Netflix for three projects; check out the deets 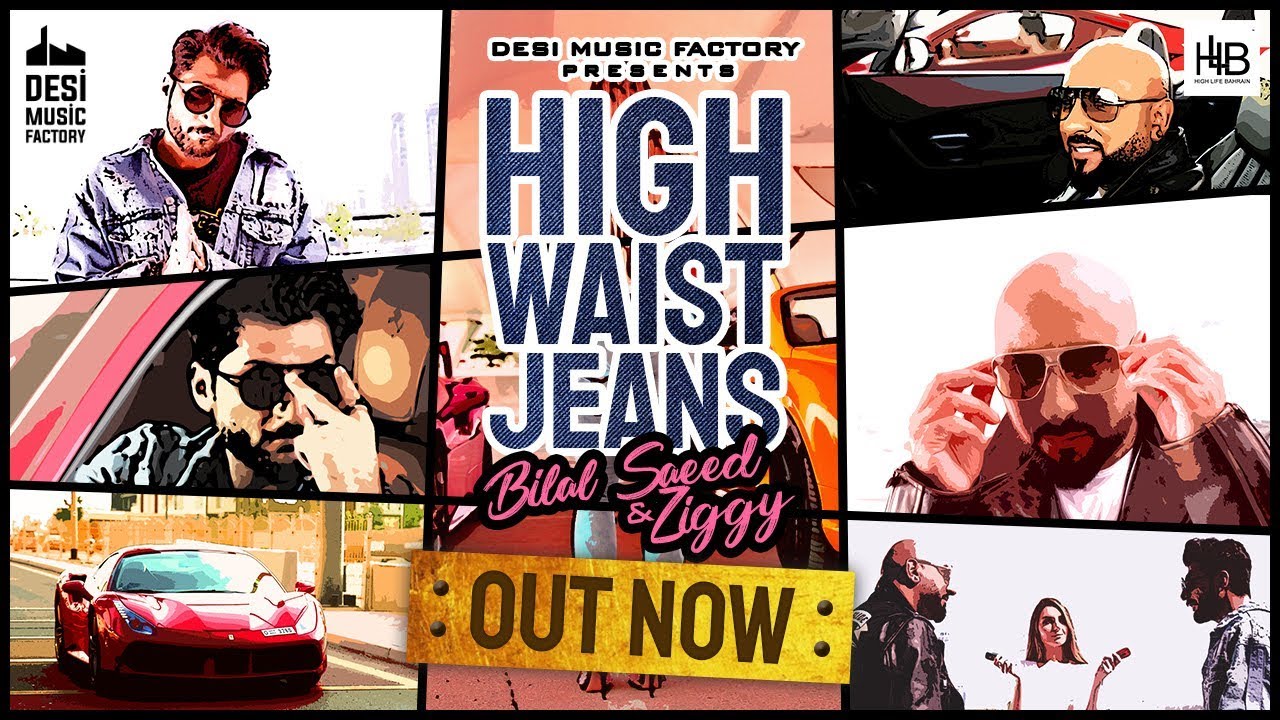