‘Come Get Some’ of Shizzio 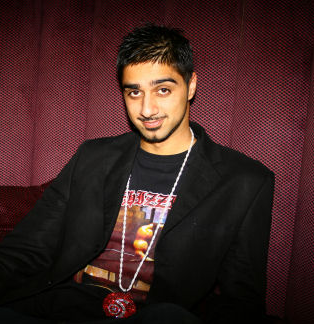 ‘Come Get Some’ of Shizzio

Shizzio seems to be the artist on everybody’s lips at the moment as it seems he’s hitting us all with something new on an extremely regular basis – we are not complaining! This time round it’s his new single, Come Get Some which initially doesn’t surprise us with an unoriginal beat. However, half a minute into the track and you can see how Shizzio’s hard lyrics work well against the similarly hard beat and that once again, he’s speaking words of wisdom which simply engages listeners until the very end.

Considering Rafaqat Ali Khan’s contribution to the single, aspects of the traditional Punjabi song can be heard in parts of Come Get Some which simply works as evidence for how Shizzio has succeeded in not forgetting his roots. In fact, it is this fusion of sounds which makes Come Get Some stand out from the rest of his songs. Unlike many others, he has not overplayed this fusion but instead offers just a snippet to his fans, knowing it would simply be something they would appreciate in a Pop / RnB tune.

Anyone who has heard Imran Khan’s Amplifier remix will know it’s definitely a work of genious. The producers of this song are Rockswayer, who also produced Come Get Some – we have no doubt the production team are a talented bunch after listening to the latest head-banger they have produced!

Many would agree that Come Get Some is different in more ways than one because while Shizzio’s previous collaborations consist of artists such as Devlin, Ghetts and Lil Kim, Rafaqat Ali Khan is clearly somebody of a different genre who offers a different sound. However, rather than this phase Shizzio, it allows him to showcase his versatility in how he can work with any sound.

He may spit his lyrics fast, but when it comes to Shizzio, it’s both quantity and quality of the lyrics that is taken into consideration. It seems everything he says in Come Get Some is either a statement or an observation rather than mere metaphorical nonsense than we are so often exposed to in today’s music industry. Represent the people, Asian British is just one of his lyrics, which is one reason why he has so many fans. Even the biggest British Asian musician out there, Jay Sean has been quoted saying I’m feeling his style and I’m feeling him as an MC and regards Shizzio as definitely having a shot in the music industry, it seems Jay shares these thoughts with many others!

Shizzio shouts Come Get Some throughout the song, rather than this simply be because of the title, it seems it’s something more. Shizzio seems more ready than anything, whether it’s him producing songs to represent the thoughts of British Asians or whether it’s standing up at Oxbridge to talk about his life, particularly as a first generation British Asian, it seems he speaks sense and he’s only ready to share this with the world!

Have a listen to Shizzio‘s single Come Get Some featuring Rafaqat Ali Khan below, and make sure you watch out for the first play of the full video out Thursday 16th June at 9PM (UK Time) exclusively only on Desi-Box.com. 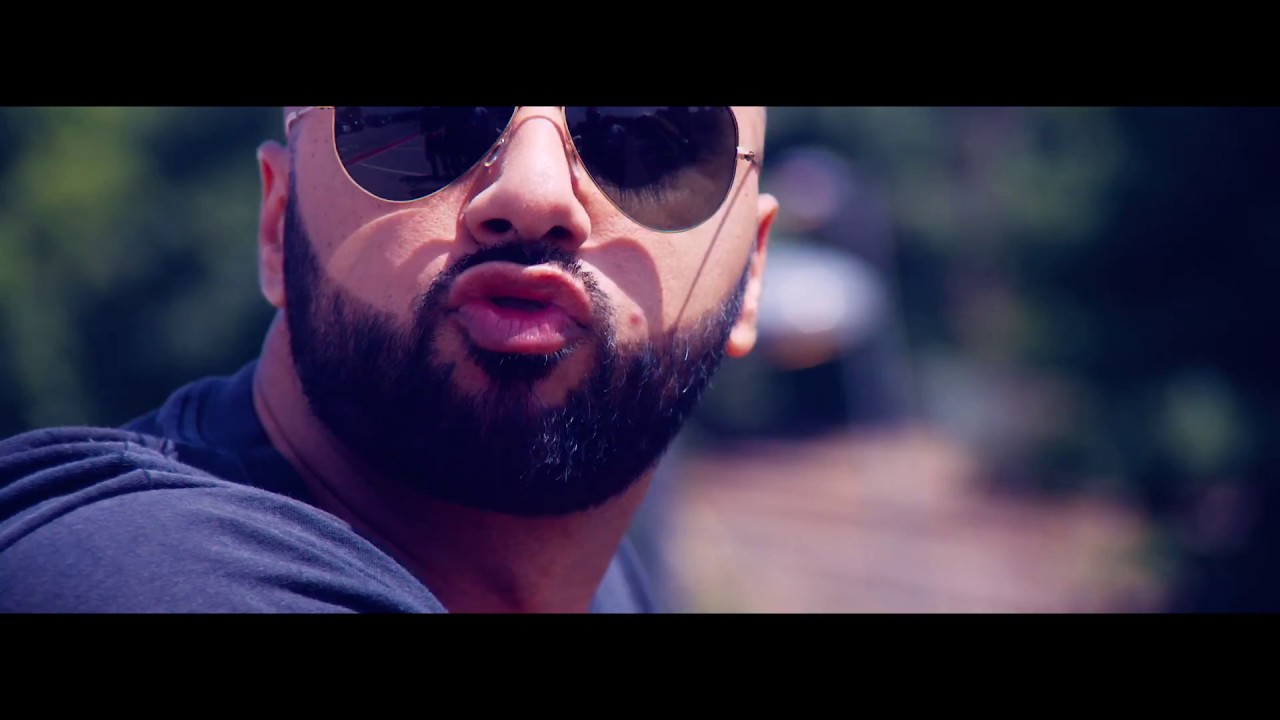