(Toronto ON) Starting 10/27 at 10:27pm you will be able to join the Blackmarket movement and steal the music. Simply go to 747records.com, sign up, and fill out a quick survey, and in one week, Culture Shock 2: Blackmarket Edition will be yours to download for free!

By signing up to steal the music at 747records.com, and thereby joining the Blackmarket Movement, you will be entitled to further thievery. The trio will wrap up the decade on December 8th with the completely free Disc 2 of CS2.

The second part of the album will contain even more brand new tracks, such as “Exed Up”, which features hip-hop titan and platinum-selling rapper Fabolous. It will also have a 72-minute Blackmarket mash-up mix by Canada’s preeminent club DJ – Baba Kahn.

In the words of the trio, giving away the album as a part of the Blackmarket Movement is “a way to say thank you to our incredibly loyal and amazing fans.”

“Culture Shock isn’t just about the three of us creating the music. It’s recognizing the synergy between us and our fans. Without them, launching this new album in this new genre would be impossible.” “We believe in Culture Shock. We believe in creating global music for a connected world. We believe in transcending borders and tearing down conventions. We believe in this music so much that we want everyone to have the chance to experience it!” 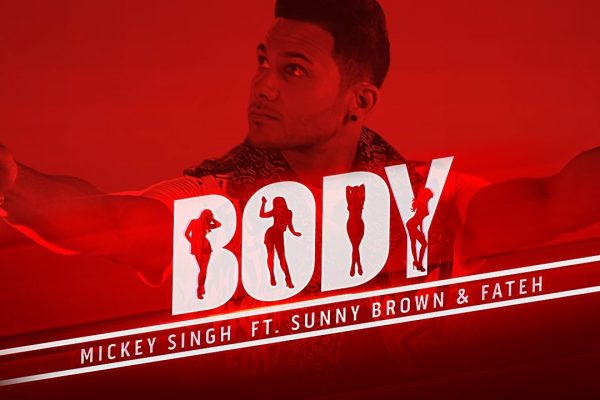 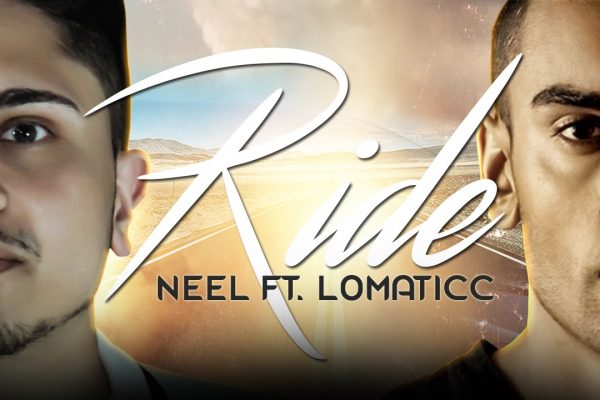 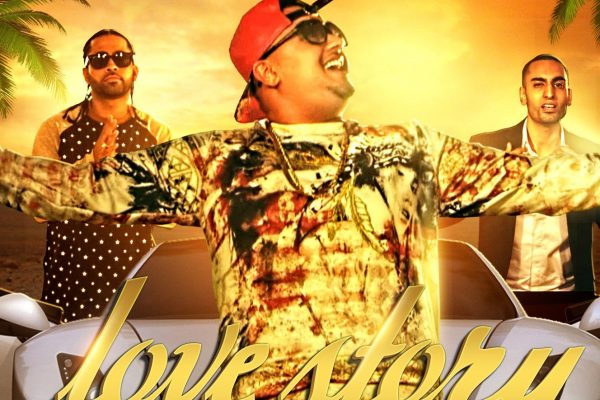