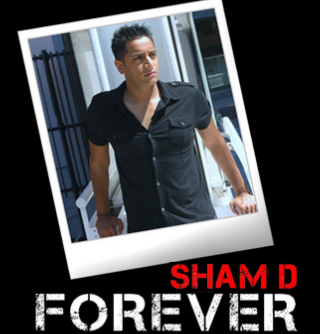 Having already got four successful singles under his belt, we are all used to the smooth, sexy vocals of singer, Sham D. Well he’s back again, with his fifth single, Forever and it comes as no surprise that it’s another track that is sure to have you hitting your ‘repeat’ buttons over the next few weeks.

It must be said, the tune does have an old school Backstreet Boys vibe to it although, far from it being cheesy, the You Make it Alright singer, makes sure there is still a bold sense of originality with a rather striking beat. For those who are not pop fans, this may not be your cup of tea but for all those who have been desperately awaiting Sham D’s next track, there will be no disappointment with this one. There’s no doubt that the pin-up who has many, many female fans will have all the girls hearts racing as he sings about how ‘we’ll last forever’.

There many not be much of a surprise element to the song as, by the second minute, it seems we’re practically hearing a duplicate of the first. However, that is in no way a criticism as the sound of Forever is sweet to the ears and one that will definitely leave a smile on your face. 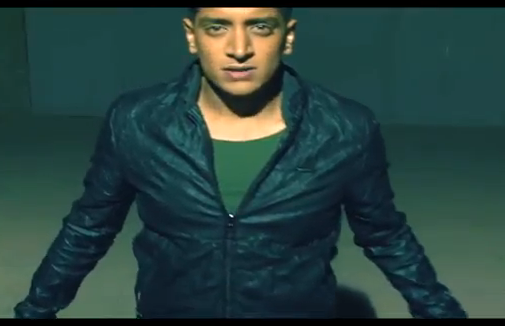 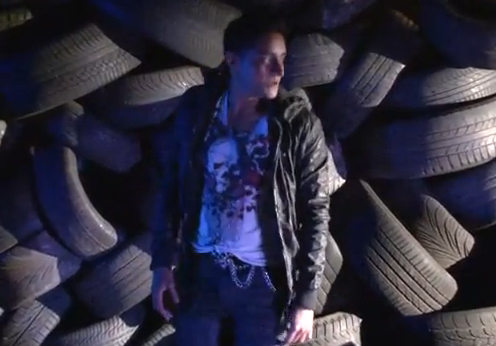 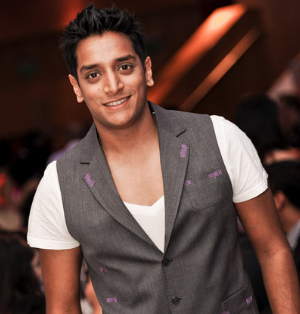