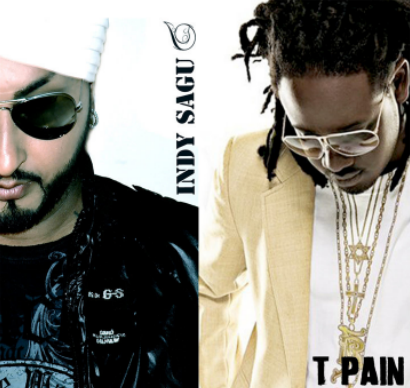 Desi-Box.com has previously brought you guys the first four singles from the album, we now bring you guys the fifth single. Have a listen to the first airplay of T-Pain’s I’m Sprung single taken from IndyNation then on Monday 12th April the single will be available as a FREE download only on Indy Sagu’s OFFICIAL Facebook FanPage if you haven’t already joined CLICK HERE. The single will be mailed out to all the fans on the page. 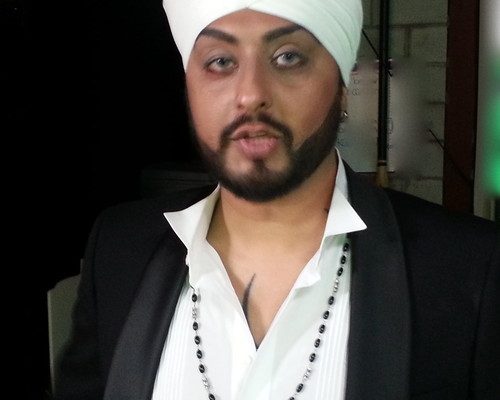 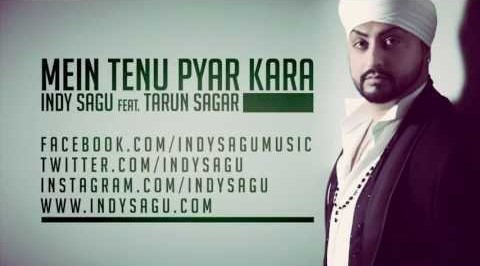