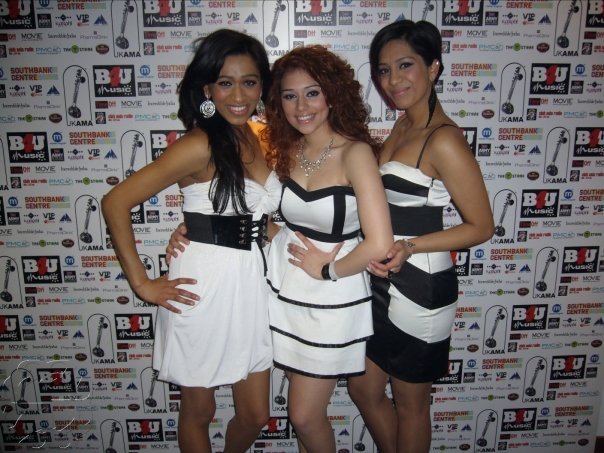 Anita, Anu and Mandeep are 3 lead singer/songwriters. Naming people like India Arie and Smoky Robinson as their musical influences,their music is organic, catchy, and soulful, a direct result of having been together for 7 years, from the tender ages of 14 and 15. Living, sleeping and breathing music. These girls have learned their craft the hard way, from performing at every venue in London possible.

From Bars, clubs and pubs to amazing acoustic venues. 1000 strong audiences at venues such as the Birmingham NEC, to more intimate crowds of 20 at acoustic venues such as The Bedford. Whatever the place, its always the same performance energy, and their self composed acapella’s are something the girl’s are becoming renowned for. What makes these girls’s special is that they can write and perform the big production songs, catchy club numbers, as well as breaking it down to just live vocals and Acoustic guitar.

Hard work, sheer determination, and with the eye of the tiger, the girl’s strive to bring back the old school vibe of girl bands, lots of performance sass, and solid vocal harmonies! They practically live in each others pockets, doing everything they possibly can to get themselves recognised. They are best friends, band mates, and ultimately family, which makes they’re bond unbreakable, and this is the sole reason behind the tightness of the group. Serese have overcome many hurdles in their careers so far, but have kept strong, and continued to write and perform.

In 2007, Serese put out their EP, after continued demand from their fan’s of purchasing the girl’s music. This EP summed up the girl’s sound perfectly, 4 acoustic based songs, all self composed as well as an acapella. The EP captured the Serese sound perfectly, and without sacrificing this, they then proceeded to work with some amazing producers to deliver some up tempo, big production based songs. With 2008 marking the release of their first music video, Serese is the name to remember. 3 little women, on a mission. 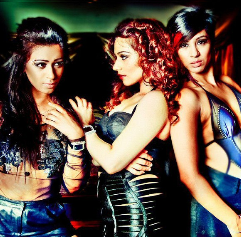 Rihanna vs Serese – ‘Where Have You Been’ – Free Download 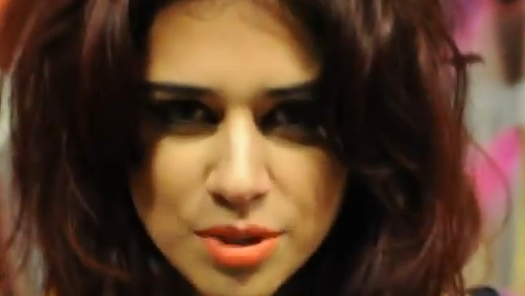 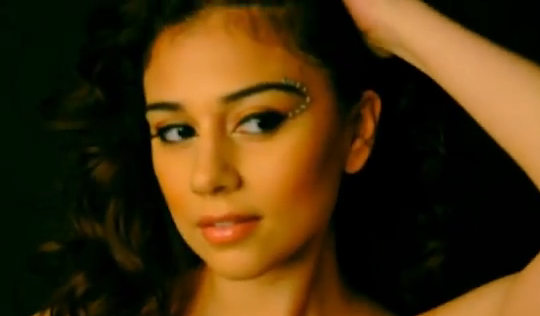