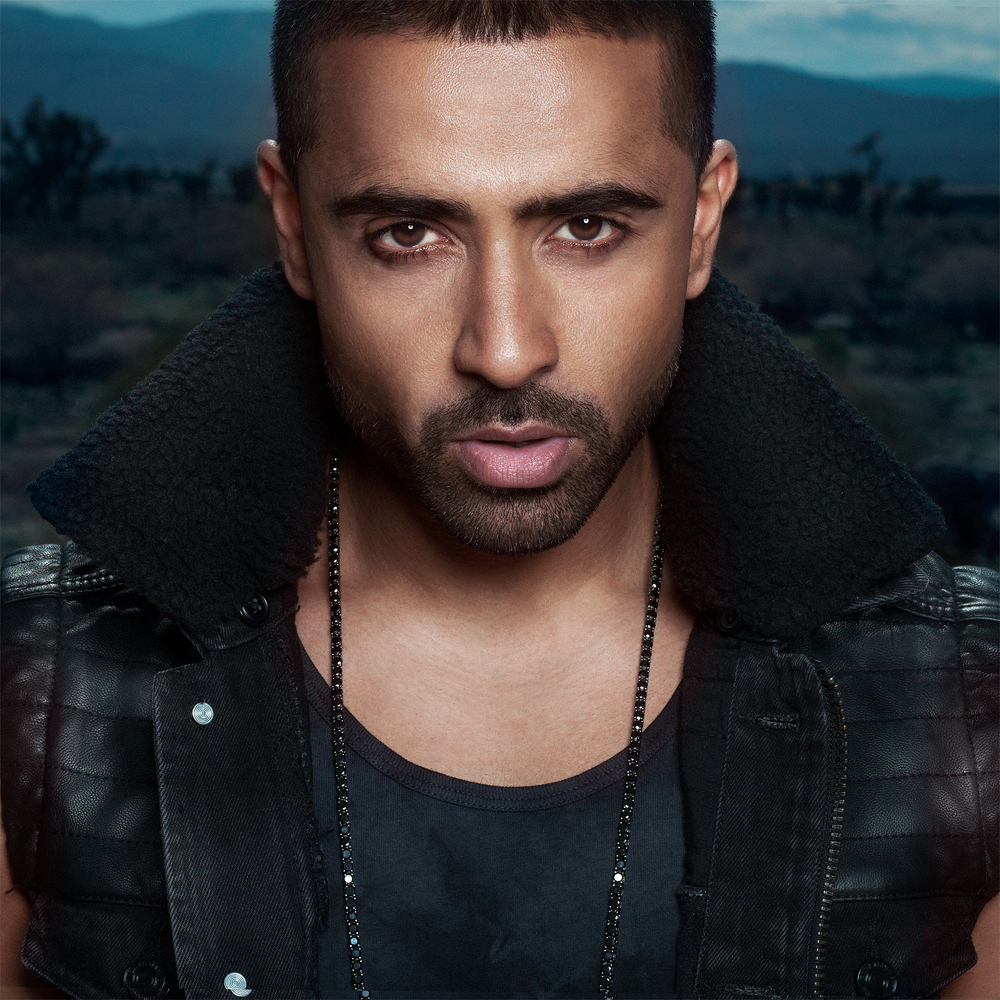 More than a decade and 15 million singles sold later, the five times platinum selling artist is a household name, performing sold out shows across the globe and now he’s back in the UK.

Jay Sean, the UK’s most successful R&B export, last week announced that he has chosen to part ways with Cash Money Records and is preparing to release his latest body of work The Mistress II independently next month, in line with his long awaited return home to the UK.

The departure, announced exclusively in an interview on Billboard magazine, comes six years after Sean signed to the label, where he released two albums, All or Nothing, in 2009, featuring the Billboard number 1 and number 9 hits Down and Do You Remember, followed in 2013 with Neon, which spawned the R&B song Mars, which went to number 23 on the Rhythmic radio charts.

Sean admits that whilst the departure from Cash Money is amicable, there were artistic differences that lead to his decision: “I had and still maintain a great relationship with [Cash Money CEOs] Slim and Baby. They believed in me and my talent and our partnership obviously garnered a lot of pop success. But, it got to the point where I was chasing pop success and ‘the smash’ when really my heart wasn’t in it anymore,” he says. “That’s not why I got into this game.”

Moving forward independently, and returning to his true RnB roots, Jay Sean is now set to release his new mixtape, The Mistress II, with the video to the first single Tears in the Ocean.

For Sean, The Mistress II is a return to his musical roots and the original UK urban R&B vibe that made him an urban legend. Closer in spirit and sound to his earlier albums Me Against Myself and My Own Way, Sean’s new singles Tears In The Ocean, Jameson and All I Wanna Do carry his trademark, instantly recognisable, nostalgic R&B style.

For Sean, The Mistress II was a labour of love: “This is a passion project for me, it’s the kind of music I love to listen to and make. The mixtape is all original production and the songs are brand new. My goal was to create a complete, solid body of work for The Mistress II, it’s definitely not a collection of catchy singles meant to grab your attention in the first 5 seconds. I want people to listen to it in its entirety, I’m trying to get back to where people lived with music and let music grow on them and fall in love with a whole album.”

Sean returns to the UK in the 1st week of November to reconnect with his fans and share this piece of work with them that he knows will have them reminiscing of good times but also give them music to make new memories with. “The UK fans are the ones that took me to the top and have stayed by my side throughout my journey. I wanted to take this opportunity to give a little something back. It feels good to be coming home with a body of music that I am really proud of and know they will love.”