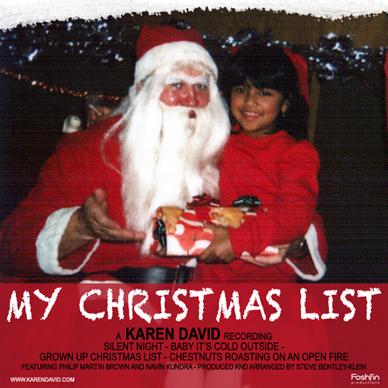 Karen and Navin can be heard singing a hauntingly beautiful version of the seasonal carol Silent Night, whilst the ever grumpy Mr Budgen (AKA Philip Martin Brown) takes on a rather cheeky tone with Karen in the old Tom Jones classic Baby It’s Cold Outside.

The duets have been packaged together with a further two tracks to create a special Christmas EP, entitled My Christmas List, which is set to release digitally. It will be available on iTunes on 13th December 2010, with all proceeds being donated to Shelter, the housing and homelessness charity.

Karen hopes that the proceeds from the duet and the whole EP will make some difference to the lives of those without a home, especially during this time of the year:

We all look forward to spending this time of the year with our families but we forget that not everyone is as privileged as we are. There are people out there who do not have homes. Whilst we’re tucking into our Christmas dinners, they are begging on the street.

Navin Kundra adds: I have been following Karen’s music for a while now and finally have had the privilege to work with her. Silent Night is an iconic track to cover and I can’t think of anyone better to have collaborated with. The best thing about this project is that it’s for a good cause. It’s great that we are able to use our music to reach to those that are in need, especially at this time of the year, the time of giving.’

The four track EP will be available on iTunes from 13th December for £3.16 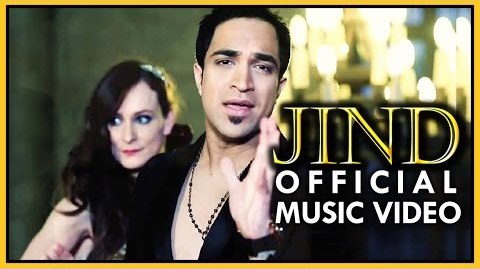 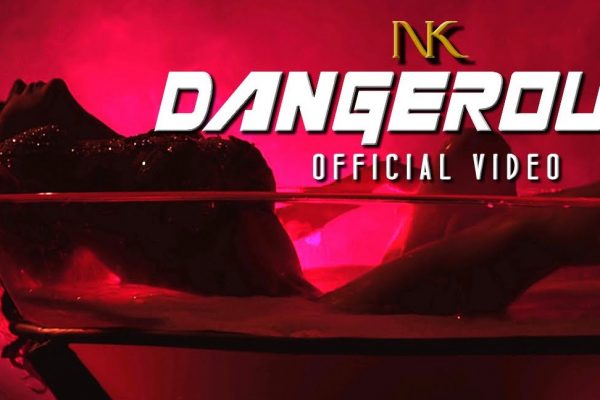 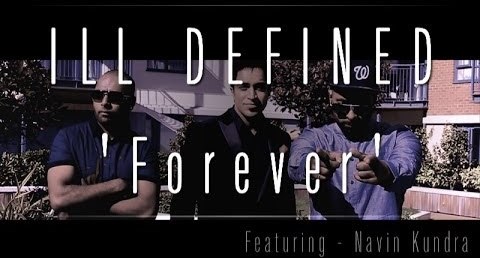