Our own Khiza and Suman have featured on "Knice Project" which is a musical collabration with other artists in UK, Its aim; To inspire courage and positivity in the most cynical and distrusting of potential or actual knife carriers Target Audience: Primary audience is 11-18 year old males living in inner city and urban areas Means: Through national television campaign, cinema, online, and other press, we want to drive the target audience to knice.co.uk where a full length track can be downloaded and other information from contributing artists can be found.

Primary Function of knice.co.uk:
1) To facilitate free download of the full length track
2) To facilitate video / audio statements from contributing artists which give clear facts on the risks of knife carrying and which inspire positive alternatives to knife culture.
3) To facilitate a forum where primary audience can have their say and discuss openly around the issues.

Timelines: The television campaign previews on Wednesday 24nd September on MTV networks along with the online site and radio coverage. Goes national on the week of the 29th. Cinema promos are due to launch early October (detailed chronology of project at the bottom of this document). Key Players: The project was conceived and led by Jay Woods of Hotdog And Mustard Films. Partnering him as co-founder and co-creative director was Ady Le Roux, formally of Indelible. Hotdog And Mustard produced the project with the generous help of industry partners including: Inition, Concrete Post, Triangle Post, Aztec, Arri Media, Arri Focus, Take 2, Axis, Better Sounds

Statement by Jay Woods: “I felt genuine anger when I saw Noel Gallagher commenting on knife-crime after picking up his life-time achievement award. He said: “… It’s rough man, but I don’t know what you can do…” I thought there’s a man with resources and influence basically admitting he’s at a creative loss as to even attempting a solution. ‘Do something’ I thought. ‘Anything’. Government and police have done little to offer solution. In terms of trying to influence and change knife carrying culture, the politicians’ chance to act has been and gone; they’ve done nothing.

It seems that to get things done these days, things that count, people can’t rely on government with their short-termist agendas and ridiculous bureaucracies; the people have to act themselves. Special care baby units shouldn’t rely on charity fundraising for incubators; armed forces casualties shouldn’t rely on organisations like TroopAid for basic necessities when returning from serving their 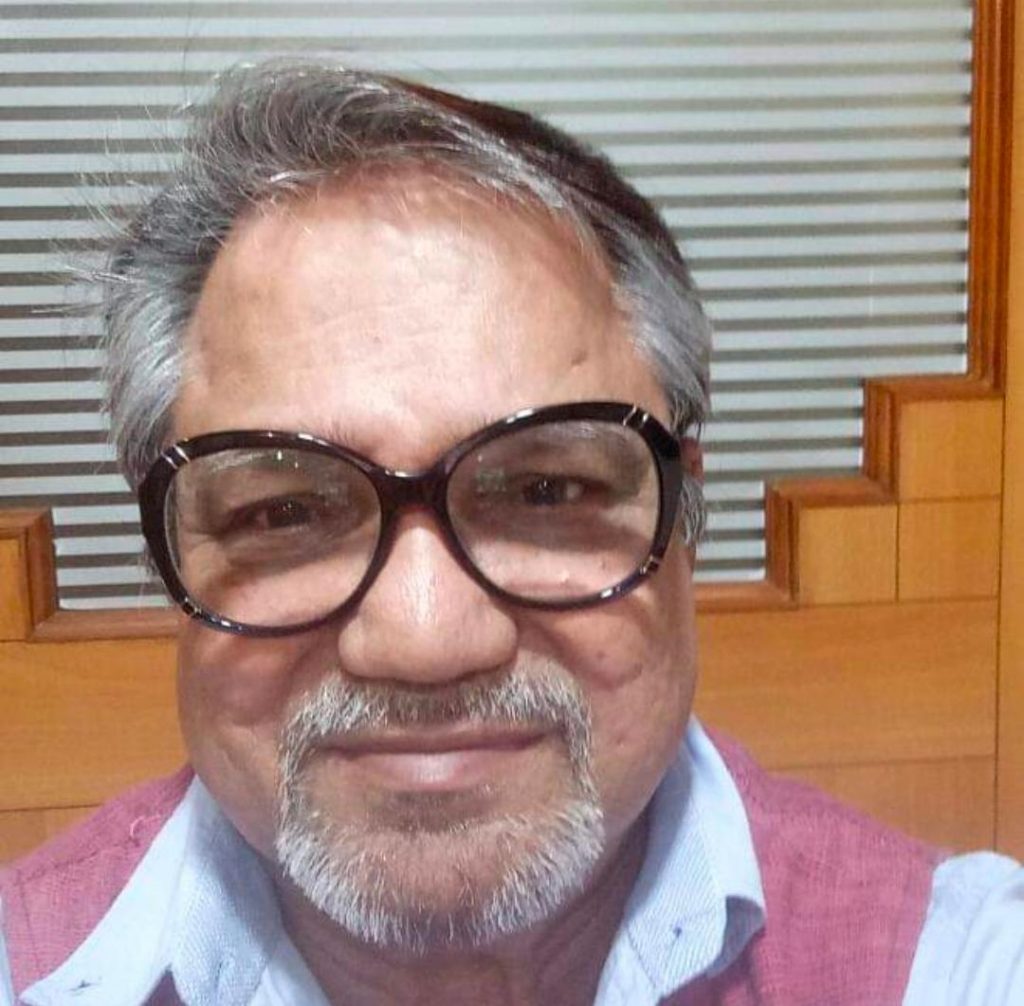 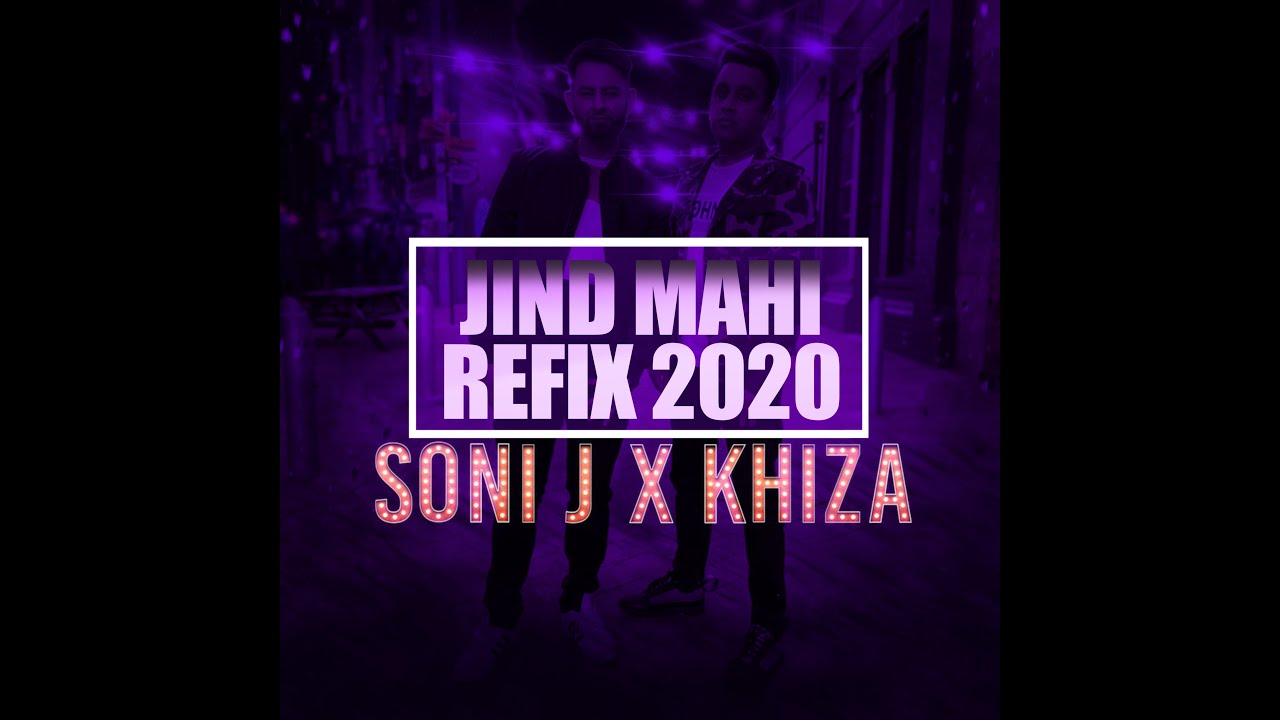