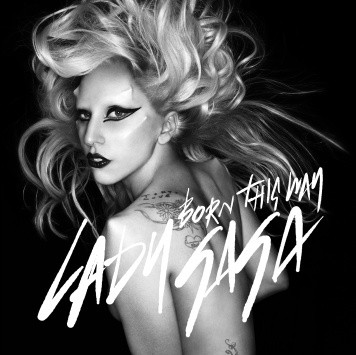 We collaborated with Indian music producers from across the globe to show our respect and appreciation for our Desi fans and music community. We’re looking forward to more Desi collaborations in the near future said Troy Carter, CEO-Atom Factory, Lady Gaga’s management company.

Salim and Sulaiman, are best known for incorporating western, folk, Hindustani and Sufi influences into their music. The brother duo has won more than 10 industry awards, including an Emmy, and has been sought after by some of the world’s top talent.

The debut of these remixed tracks is step one says Anjula Acharia-Bath CEO of Desi Hits, who is working closely with Gaga’s camp on a strategy for the South Asian market. Gaga has truly fallen in love with India, so we’re helping her pursue this audience to authentically connect with both the huge Diaspora and South Asia itself. 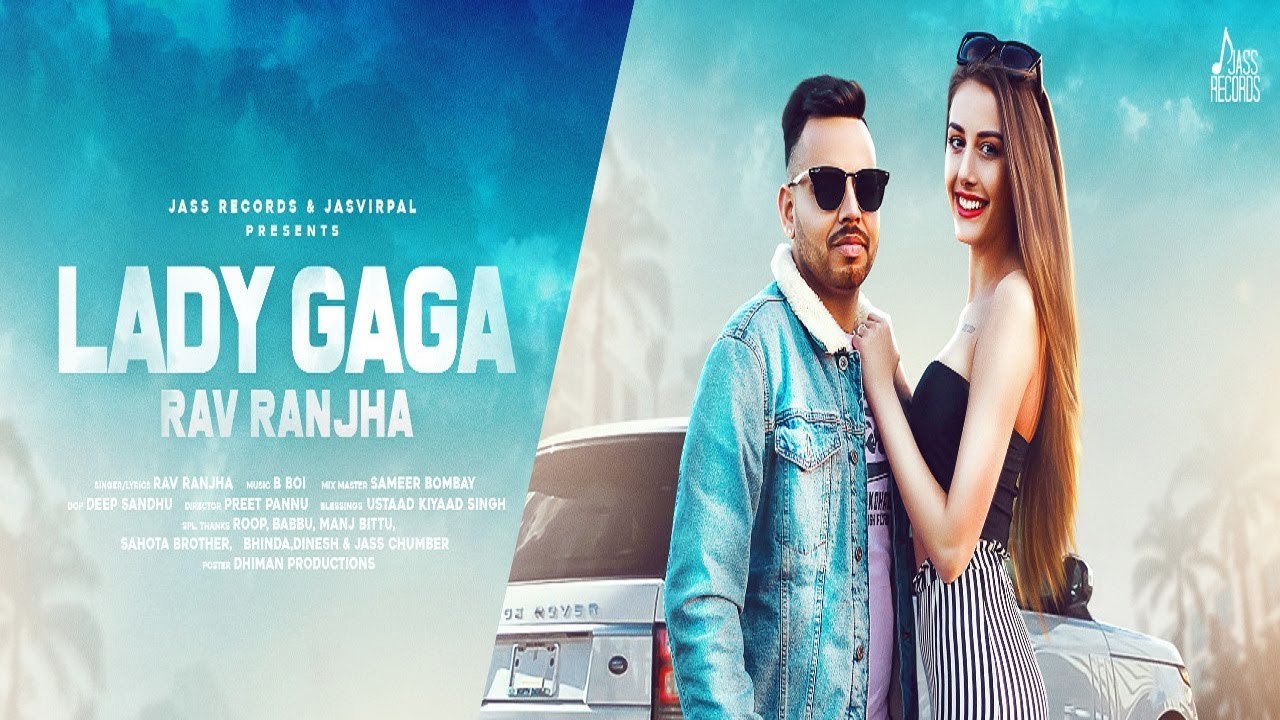 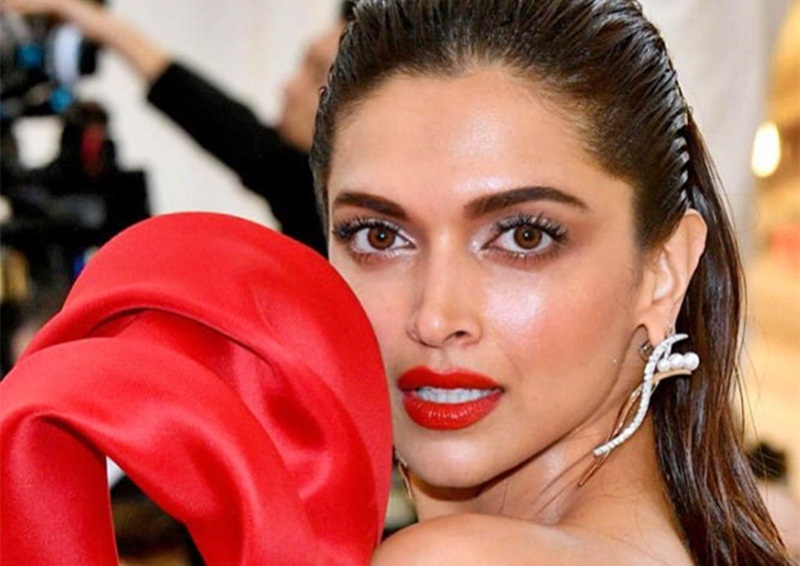 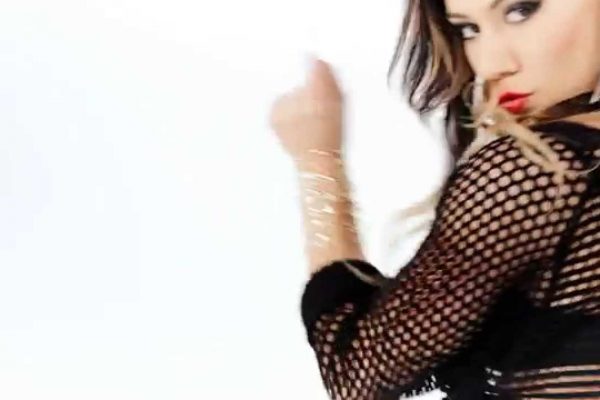