Mage Star make’s a comeback with ‘Baby Won’t You’ 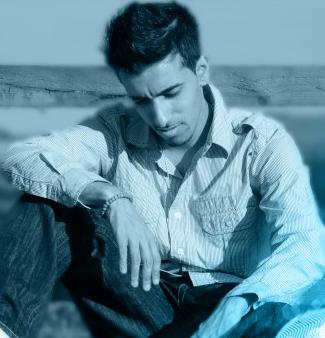 Mage Star make’s a comeback with ‘Baby Won’t You’

Mage: Star in The Making

Here’s a new name for the Urban Music Dictionary…

Take that one in and don’t forget it, because Mage Star is a name that is definitely here to stay.

Just a little over a year ago, this new name to the music industry gained recognition with his debut single Shining Star, receiving support from some of the top names hailing from Manchester, including Bonafide, Young Archie and Gorilla Chilla.

Having previously established himself as a highly skilled dancer and appearing in various music videos, Mage took some time out to concentrate on his solo music career and after a short while away he’s back with a brand new name and a banger of a track.

Having been named Mage by a close friend who believed there is incontestably something magical about this young man, Mage has now evolved into Mage Star as the stars are what he’s reaching for. With the talent, dedication and passion he possesses, Mage Star can definitely go further and beyond.

Baby Won’t You is the brand new track from this Star in the making, featuring his effortless vocals over a heavy-hitting dance/reggae beat, making even the most frigid person want to get up and ‘wind up on it’. The kind of track that will have everyone up on the dance floor, getting down to the beat and having a genuinely good time, Baby Won’t You comes to the public as a free download available to download here.

Get your copy, check it out and recommend to your friends, and as already mentioned, don’t forget the name, as it’s one to stay.