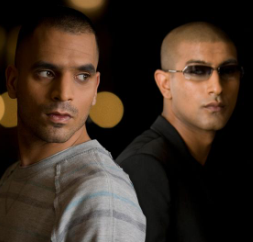 Sunday 4th March 2012 will best be remembered as the day that Manchester duo Metz and Trix were announced as Kings of the Urban Music Charts knocking off the legendary Will.i.am, J.Lo and Mick Jagger from the top spot in the process!  Their single ‘OMG’ has been crowned as the Number 1 song in the Official Music Week UK & Europe Urban Club Chart. BBC 1Xtra’s DJ Target also premiered the song on his ‘100% Homegrown’ show.

It’s been a long journey for the talented northerners but the best things come to those that wait and this certainly is an amazing turn out for the books. The song has received a massive response from mainstream radio stations including BBC Radio One, 1Xtra and even Capital Radio.

Support for the track has come from some of the most recognised deejays and industry bigwigs. Huw Stephens, Sacha Brooks and Nihal amongst others have given ‘OMG’ those all-important radio spins.

‘OMG’ is a collaboration with the pioneering urban music DJ/Producer Surinder Rattan. The feel good Dirty Dutch house track has been described as a euphoric pop song with street-smart savvy lyrics. Surinder is a veteran of the of the music industry and has worked with a variety of artists in different genres and is synonymous with creating hits.

‘OMG’ is set for release on Wizard Records at the end of March via iTunes and an accompanying video is in the making.


This text will be replaced
Urban
Tags: Metz and Trix, Surinder Rattan
Hypnotize Crew – ‘Party All Night’
Raxstar – ‘What’s Inside’ 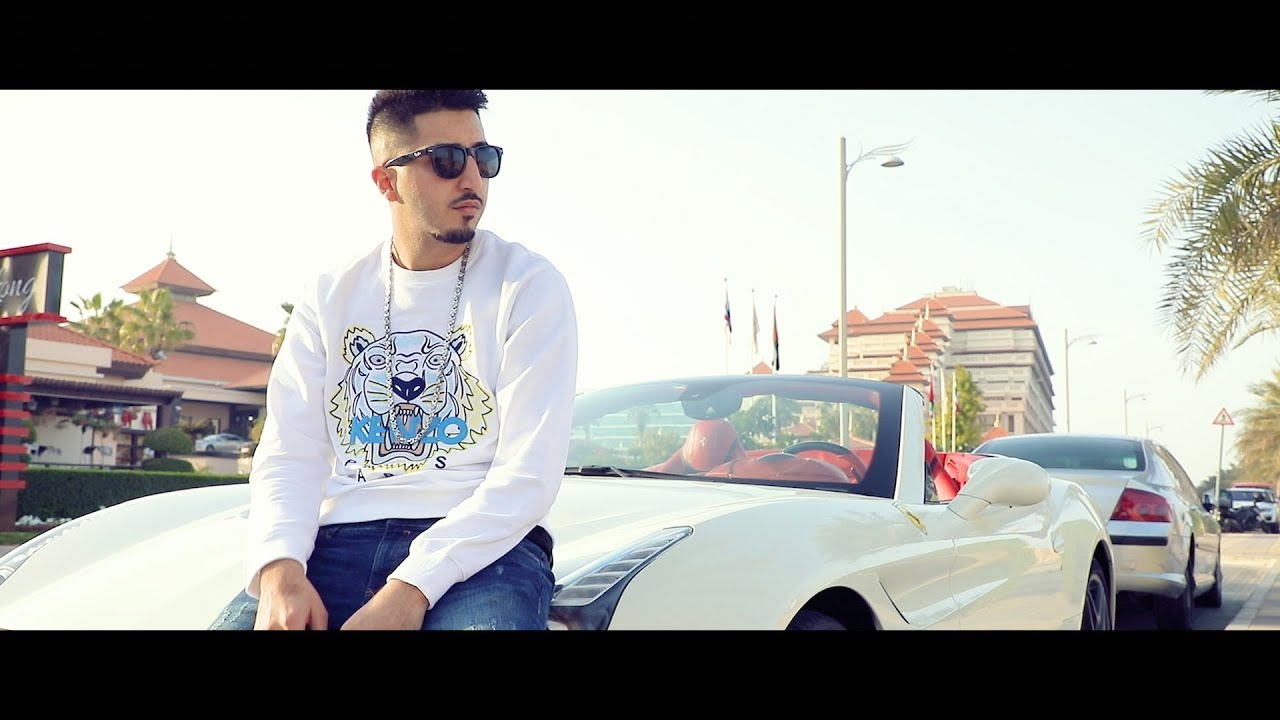 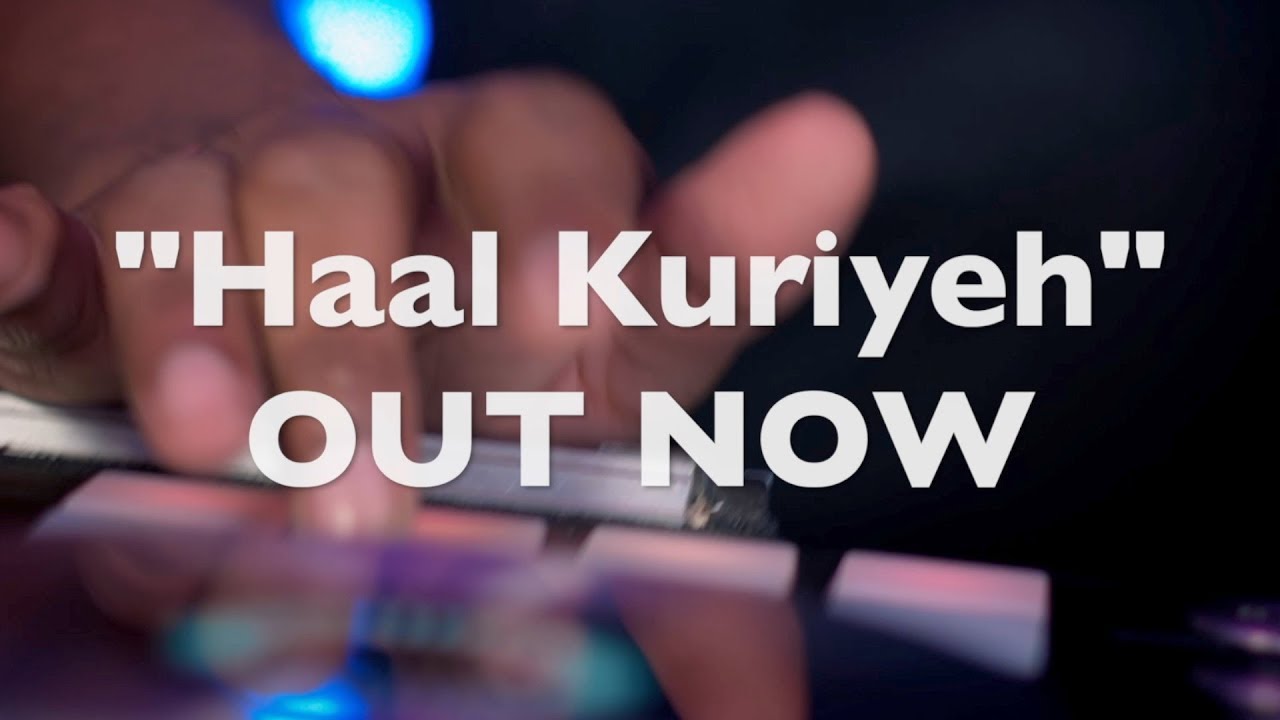 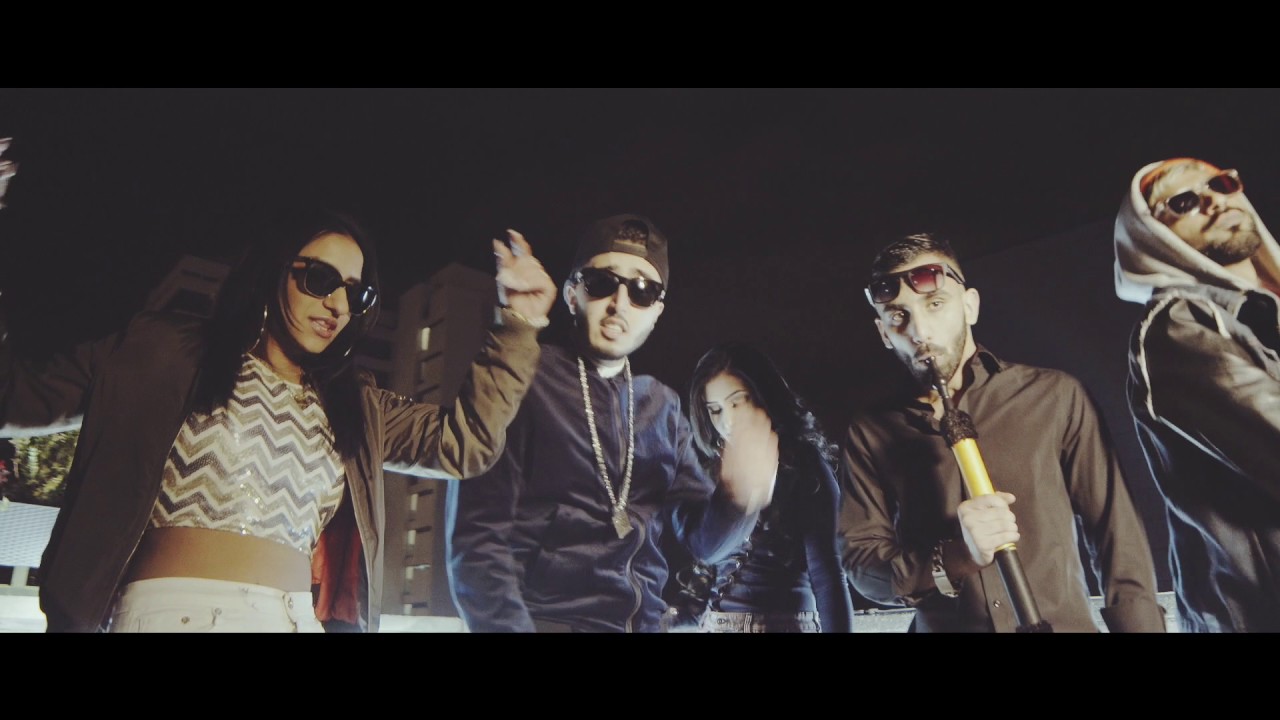