Make sure you get behind this one because it’s gonna be BIG… "My Shoes" is taken from the forthcoming MAD Production release "The Un-Official MixTape Vol.2". The Album promises to be this Summer’s hit and will feature the finest Urban Asian artists including – Bohemia, Blitzkrieg, Swami Baracus, V Double E, AC, Menis, AG Dolla, Dutty Skilla and many more. 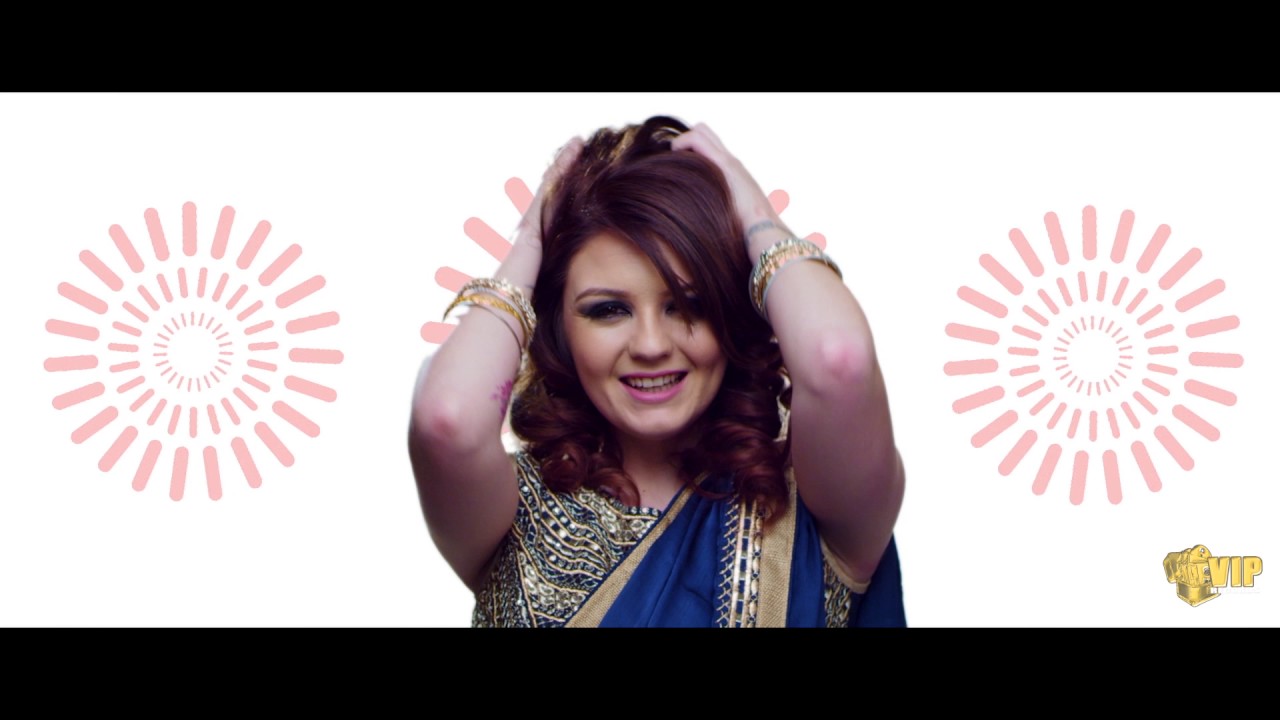