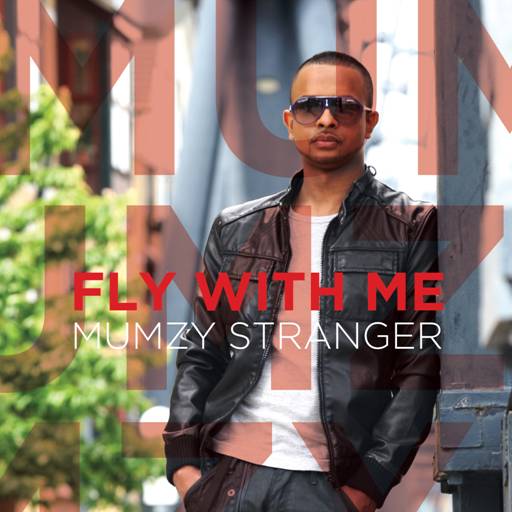 In an era where urban blends into pop, its refreshing to hear a new sound from a distinctively new voice. East London singer and rapper, Mumzy Stranger unleashes his debut single Fly With Me on 10th October.

Impossible to box in a specific genre, Fly With Me draws influences from dance music combined with smooth R&B vocals and a distinct dancehall flavor. It’s a sound that has already got the likes of Radio 1’s Nihal and Fearne Cotton and Choice’s The Firin Squad playing the single as well as being listed as DJ Target’s homegrown talent single of the week on Radio 1xtra. Not only has Mumzy delivered a smash-hit single but has also collborated with other artists and producers to give us a Rishi Rich Kulcha mix,  a cyantific mix, a bangla mix featuring Sh8s, an undergrime mix featuring Roly, gods gift and KID aswell as a dance mix produced by Young Archie.

The video to the highly anticpated single was shot earlier this summer in London’s Knightbridge by director Orson Nave. Speaking on the set of the video Mumzy talks us through the concept At the beginning of the video you see me walking into this luxury house where myself and my colleagues are having a meeting but I am unable to concentrate thinking about this girl that I’ve met and from there the scene spins off into three or four different scenes relating to this girl and of course what Mumzy video wouldn’t be complete without a dance scene at the end!

Co-written and co-produced with renowned producer and long time mentor, Rishi Rich, Mumzy Stranger has been making a name for himself on the urban and Asian underground scene over the last few years. Plaistow-born Mumzy started out on East London’s grime scene battling with other MCs before discovering the Asian club scene when he started University. Combing the two genres with his love of dancehall music, Mumzy Stranger started becoming one of the key figures on the Asian music scene. His singles One More Dance and Showgirl topped the Asian charts and the success led to collaborations with some of Bollywood’s biggest musicians.

Mumzy Stranger has had a busy few months as he prepares for his breakthrough into the mainstream, he has just wrapped up a mela tour which he headlined performing to audiences of up to 60,000 people aswell as touring Canada USA and Middle East.

In between all this Mumzy has been busy in the studio finishing his debut album with Rishi which will be released in 2011. As you can expect from an artist who mixes sounds and styles, he is determined not to be pigeonholed. I‘m not an Asian doing R&B music.  I’m a soulful, R&B, bashment artist who happens to be Asian.  I don’t need to be put under any category. 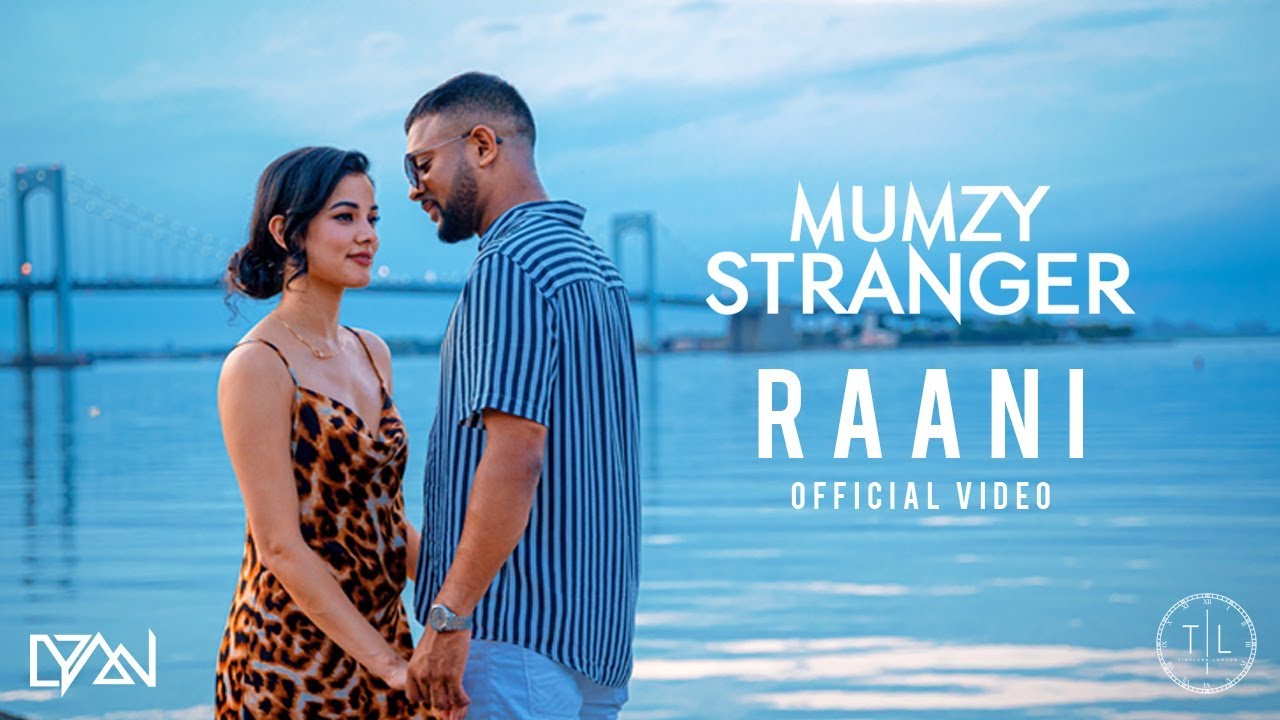 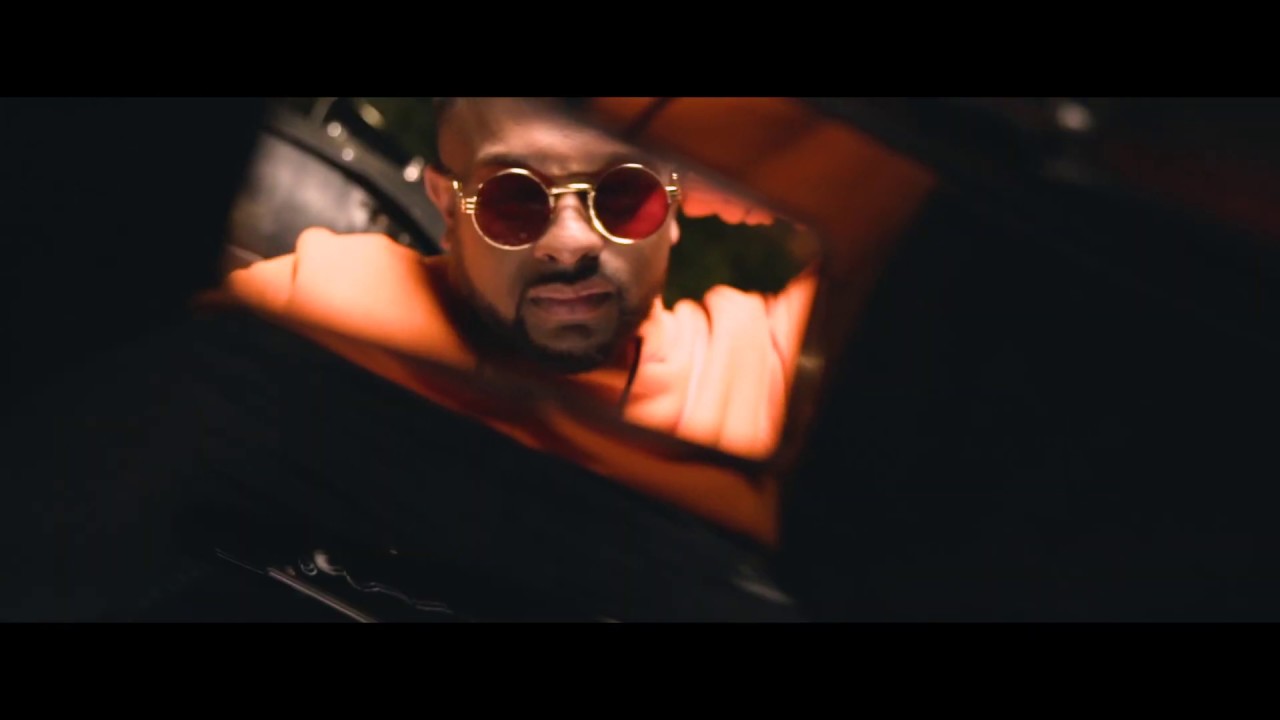 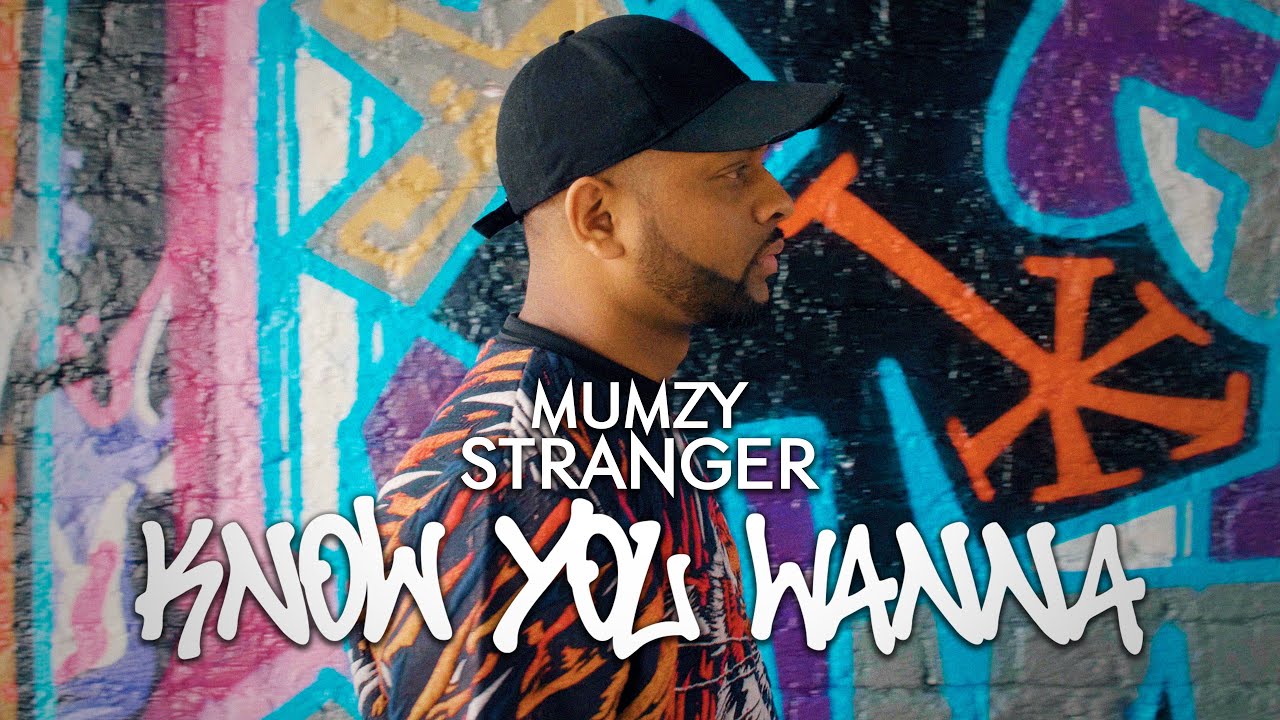