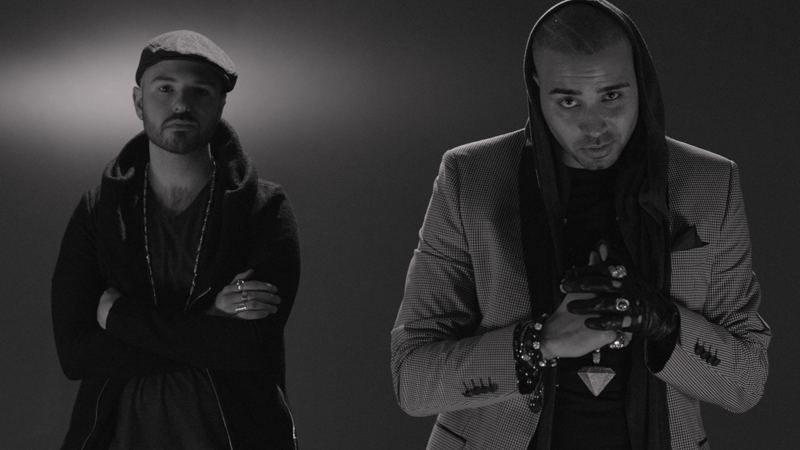 The boys from RaOol are back with the new single ‘Dhuwan (Smoke)’, the brand new smoky street single from the duo. With hard hitting 808 drums and another infectious hook, ‘Dhuwan (Smoke)’ is sure to blow the dance floor up in smoke.

Since the incredible success of their debut single, D.Wunder and Macks Wolf have not only been hard at work on their new album, set for release in 2014, but have also been jet setting across the world, in response to interest from major record labels.

And it looks like their hard work has definitely paid off with 2014 shaping up to be another ground-breaking year for the boys. As they end a phenomenal year, RaOol have just confirmed a management agreement with Konvict Muzik’s very own Dwayne ‘D-Teck’ Grant who said: “From our perspective, RaOol are the future of South Asian hip-hop and the only urban act that I see ‘successfully’ crossing over into the United States. This is only the beginning for RaOol.”

D.Wunder, the lyrical miracle of the ‘dynamic duo’ said of 2013 and the year ahead: “The past twelve months has been a whirlwind – from being No. 1 in the World Music charts, to signing a deal with D-Teck – we couldn’t have hoped for a better year. The support from our fans (our Wolfpack)and the industry has been incredible and this feels like the perfect way to thank them for all their support. We hope everyone enjoys ‘Dhuwan (Smoke)’ as much as ‘Meri Rani’. Roll on 2014!” 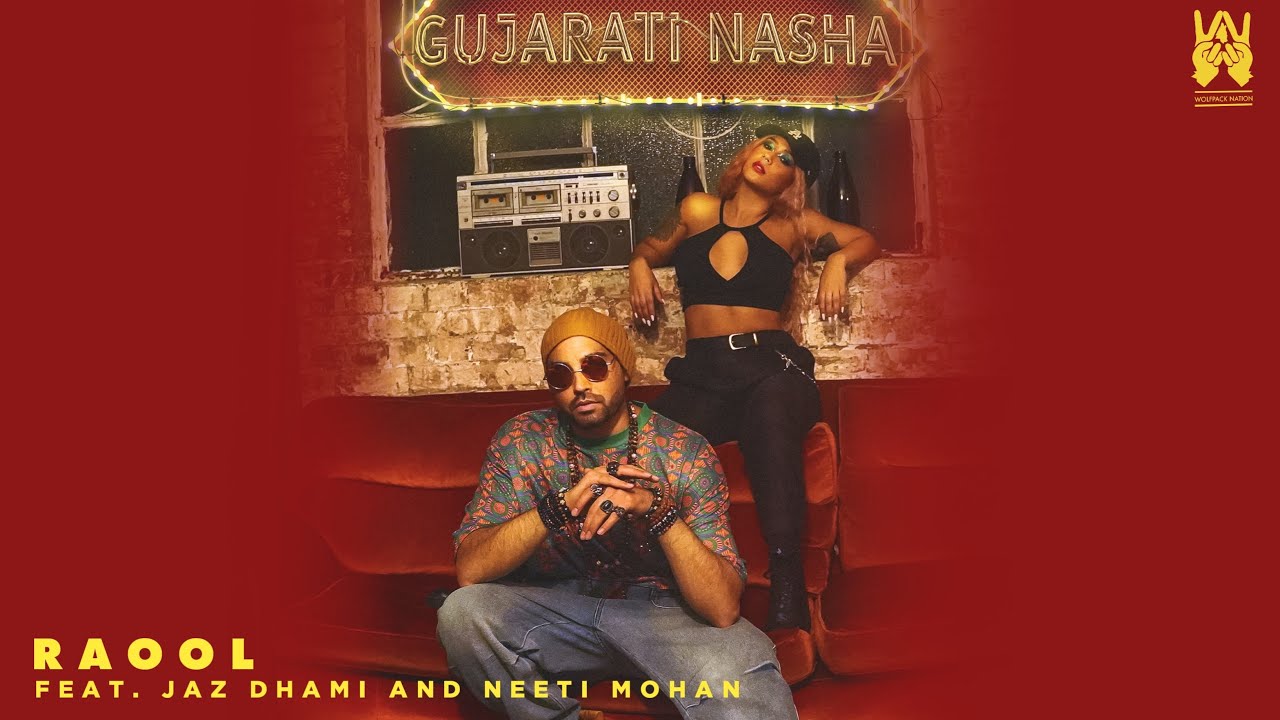 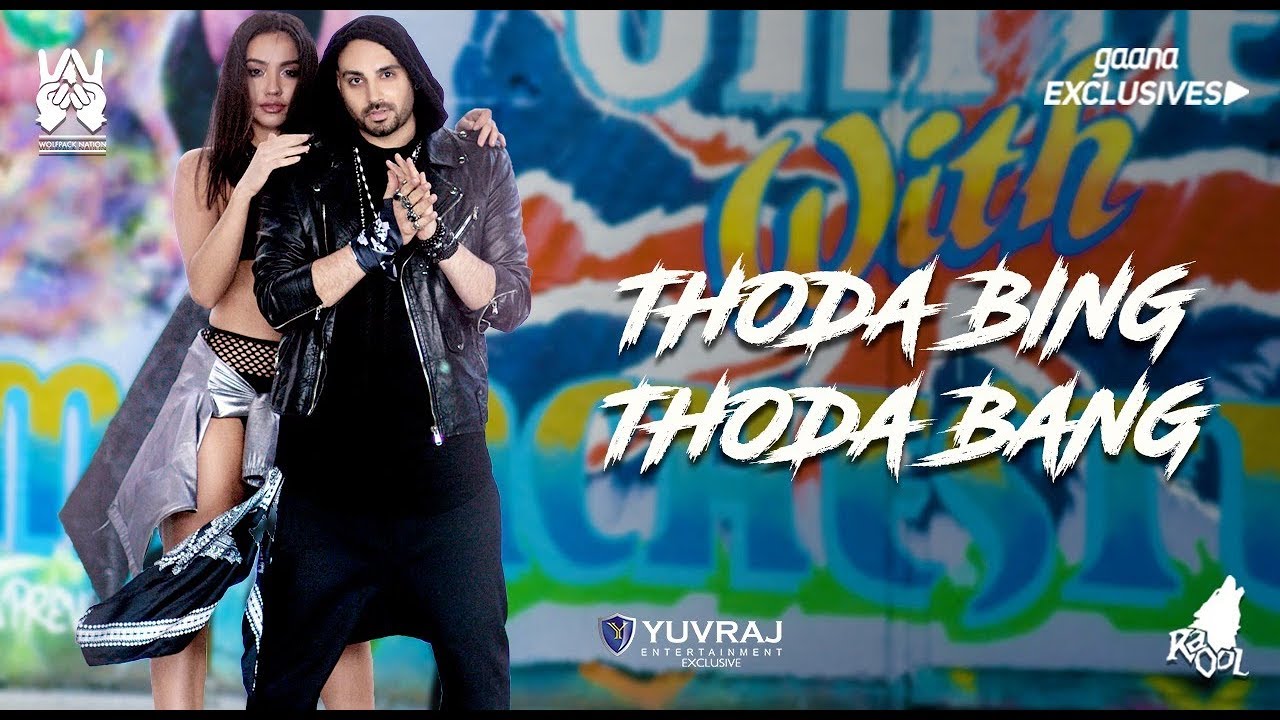