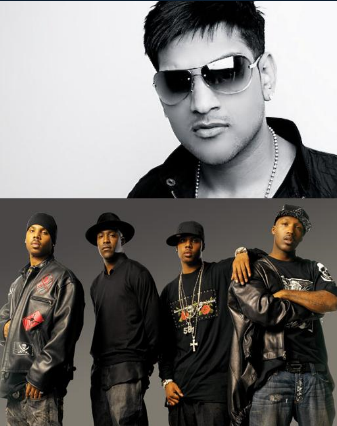 It’s no surprise that the superstar music producer, Shayal, is back with yet another head-bopping desi summer banger, Let’s Get This Party Started. Incorporating Jagged Edge‘s smooth lyrics with a fast, up tempo beat combined with a Punjabi mix is something which definitely takes a genious to produce. The single was produced by Shayal over 3 years ago, as Shayal has been busy with his mainstream production in the States the single never released.

If it was Desi-Box’s choice, Let’s Get This Party Started would be a favourite in the clubs, but as will all fusion music, it’s hard to make that big break. However, it’s not as if Shayal hasn’t attracted huge amounts of attention for his original productions before. His 2008 smash hit, Baby Dil Deewana featuring Ginuwine and Anu Shukla had heads turning as the single climbed up to number 2 in the Official UK independent charts. This only proved how much of a great addition to the Asian music industry he was.

Set to be launching his own music company very soon, all eyes should be on this hot talent. Shayal pleads Lets Get This Party Started in his new single although with huge success under his belt, it seems the party has already begun.

Desi-Box have been given a exclusive to put out this single Lets Get This Party Started as a FREE download, get your copy below! 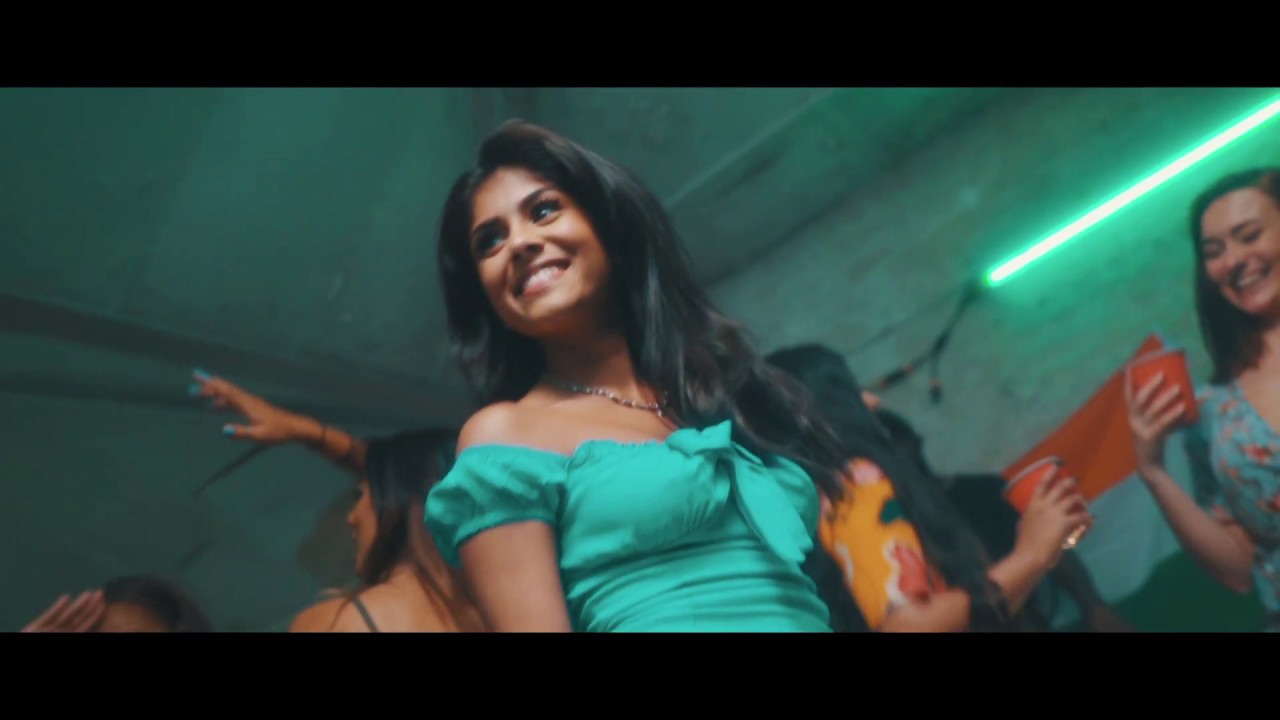 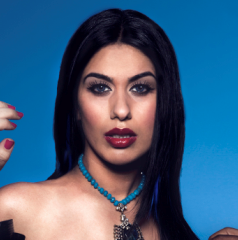 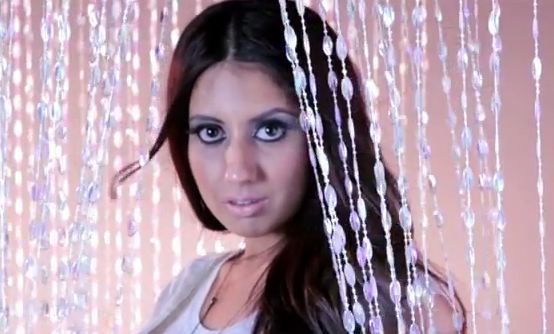