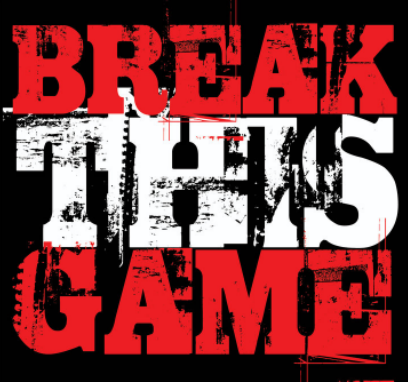 Break This Game– Hindi Version showcases SB rapping in Hindi for the first time, demonstrating the same hard flow, delivery and punchlines that made the original track so unique. Recently played on BBC Radio 1 and available as a FREE DOWNLOAD, check out the Hindi Version of Break This Game today!

This Rap/Rock anthem has been produced by Buddy Rock of the Caravan Crookz, and features rock vocals by Classic Rock singer/songwriter Richard O’Brien and DJ scratches by BBC Asian Network‘s DJ Kayper!

Rapper Swami Baracus has been on the music scene for a number of years and has featured on smash hits such as: One Blood UK, My Shoes, Brown Boys and This DJ. He has previously recorded material with Nutty P, Genesis Elijah, AC, Mic Assassin and General Levy. Having received substantial airplay from BBC Radio 1, BBC 6 Music (Tom Robinson), BBC 1Xtra, Kiss 100, Galaxy FM and BBC Asian Network, Baracus has performed at the UK Asian Music Awards press launch and was the first Asian rapper, to be featured on the UK Dubstate segment on DJ Excalibahs legendary Tales From The Legend Hip-Hop show on BBC 1Xtra. Baracus is also the winner of the Asian 8-Mile MC Battle contest, which took place at Bombay Bronx hosted by Radio 1 DJ Nihal.

Get your FREE copy of the single from: http://swamibaracus.bandcamp.com 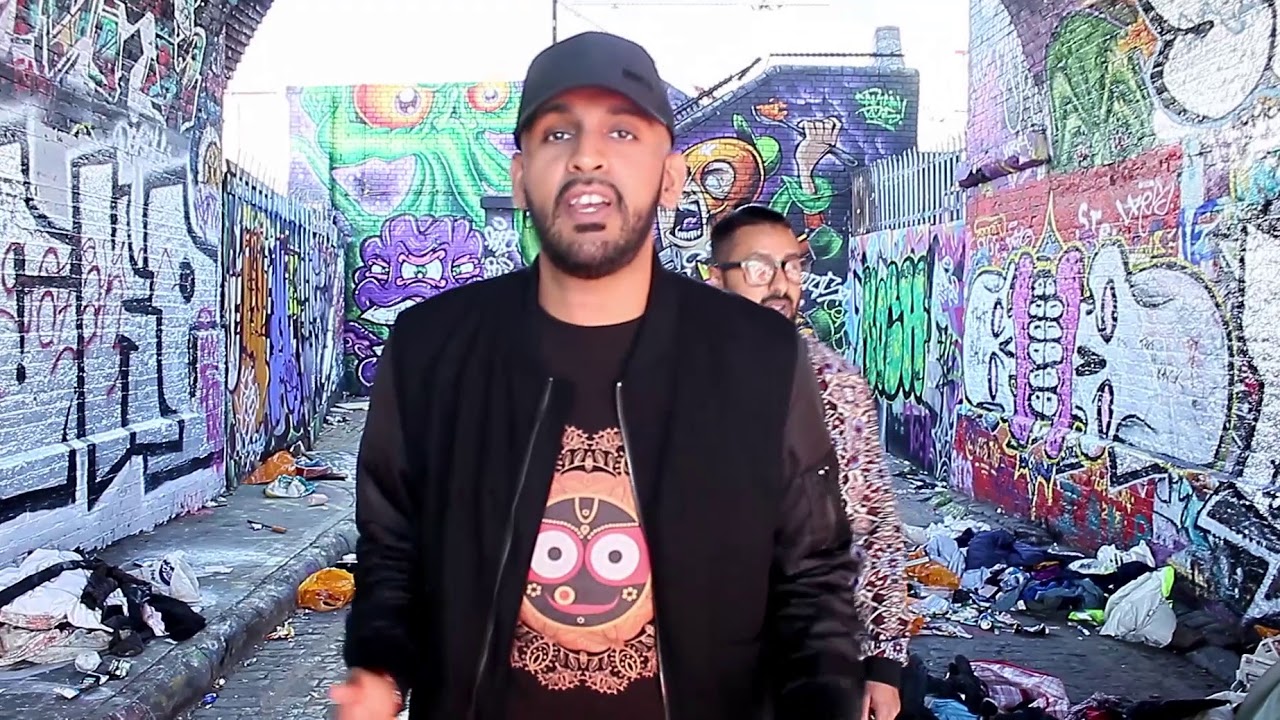 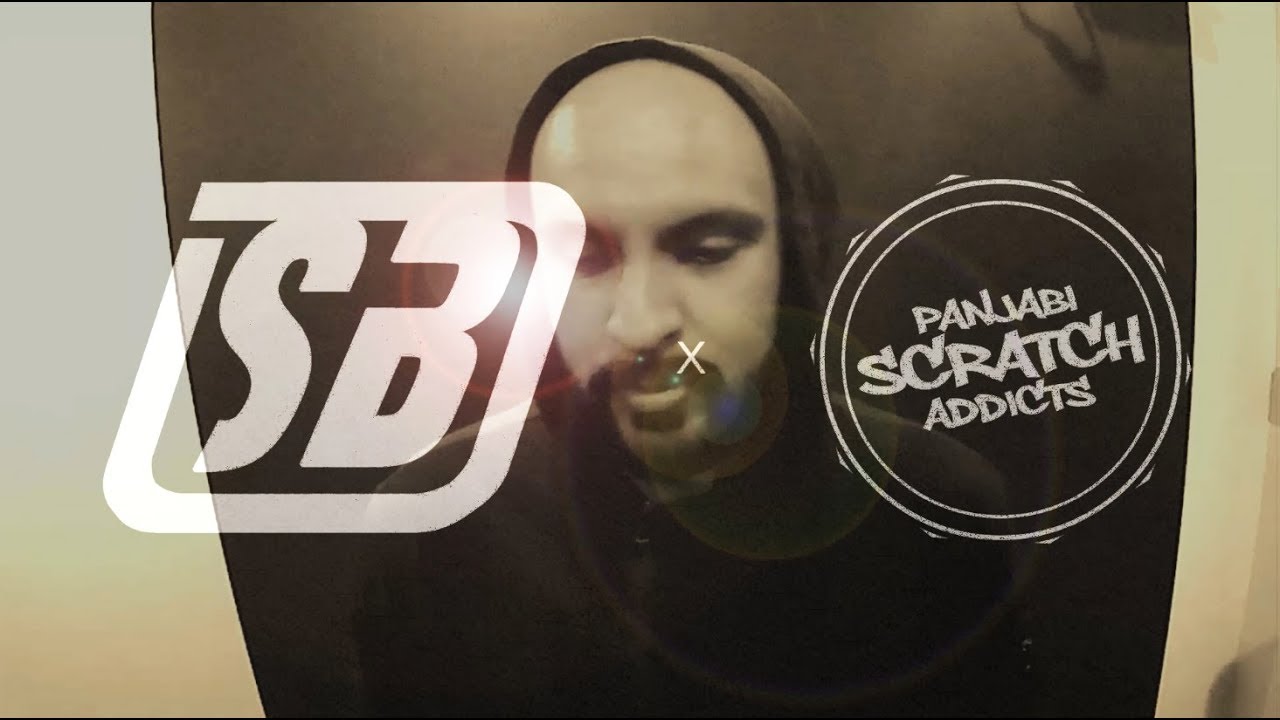 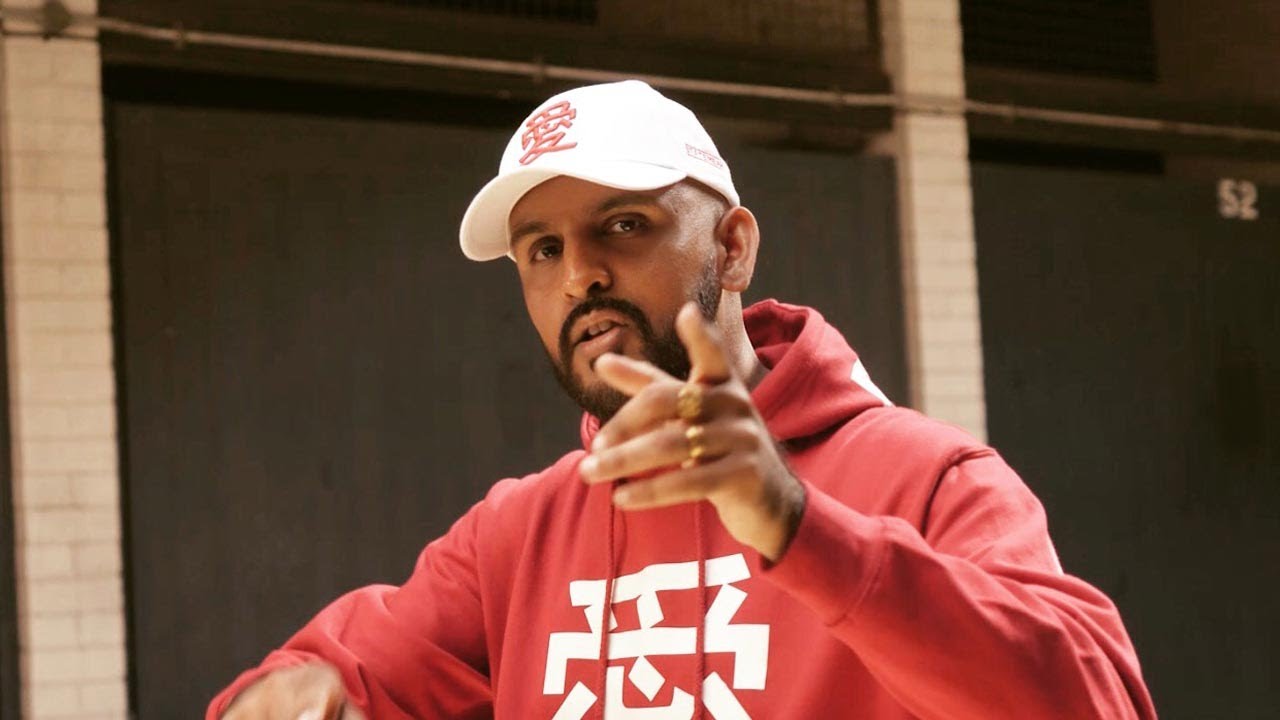