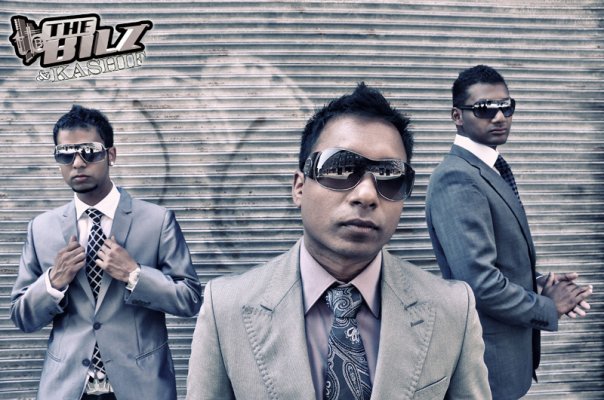 Being a part of a massively successful musical group means you are constantly on the move and facing new  adventures every day. The boys from The Bilz and Kashif have been busy putting the final touches on their sophomore album, Breaking Barriers – but somehow they have found time to get involved with some other pretty cool projects along the way.

The Bilz and Kashif, known for fusing Bhangra music with Urban/Pop and electro will headline Canadian Music Week’s Spotlight on India on March 12th. The weeklong festival will feature Billboard charting acts like Our Lady Peace and Ke$ha. How does it feel to represent the growing urban sound of South Asia? Kashif says, This is probably the best thing to happen for Canadian artists like us. This event has been a major part of the industry for a while and for CMW to acknowledge the growth of South Asian artists makes us really proud to headline this segment. Thanks to BlueBand Musiq for making this happen. We’re moving forward and breaking barriers!

The Bilz and Kashif offered an exclusive gift for their fans on Valentine’s Day – a free download of their version of the popular song BedRock by Young Money entitled Candy Girl which features The Bilz and Kashif alongside Nivla and Drega. The promotional video for Candy Girl charted #9 on YouTube’s most viewed song in two days. The Bilz and Kashif will be releasing another free promo track featuring a U.K rapper early this month along with a house version of Against All Odds remixed by DJ Notorious (Mumbai). Visit their Facebook http://www.facebook.com/TheBilzandKashif page for more details.

While The Bilz and Kashif strive to bring their sound to a worldwide audience, their North American appeal has landed them a feature article in Street Report Magazine. The publication, based in Atlanta, has featured top platinum selling artists from the music industry including Usher, Ludacris, Plies and T.I. Vicious says The editor hit me up on Twitterand just fell in love with our latest video – Against All Odds. She’s been in the loop since our 2 Step Bhangra days
and acknowledged the struggle and consistency we deliver every time we put something out.

In today’s industry, what is a hit record without a hit video? The Bilz and Kashif latest video, Against All Odds which has gained over 100,000 views in 3 months on YouTube, has entered the 2010 Reel World Film Festival  in Toronto in the music video category. The video chronicles the boys’ struggle to make it in the music industry – supporting themselves by day and honing their craft by night. Their inspirational message to follow your dreams is masterfully captured in the video.

While all of these other exciting projects have been going on, The Bilz and Kashif have found the time to finish Breaking Barriers. The album features a great fusion of South Asian, Pop/ R&B and electro sounds. The album will be available for pre-order on iTunes next month. 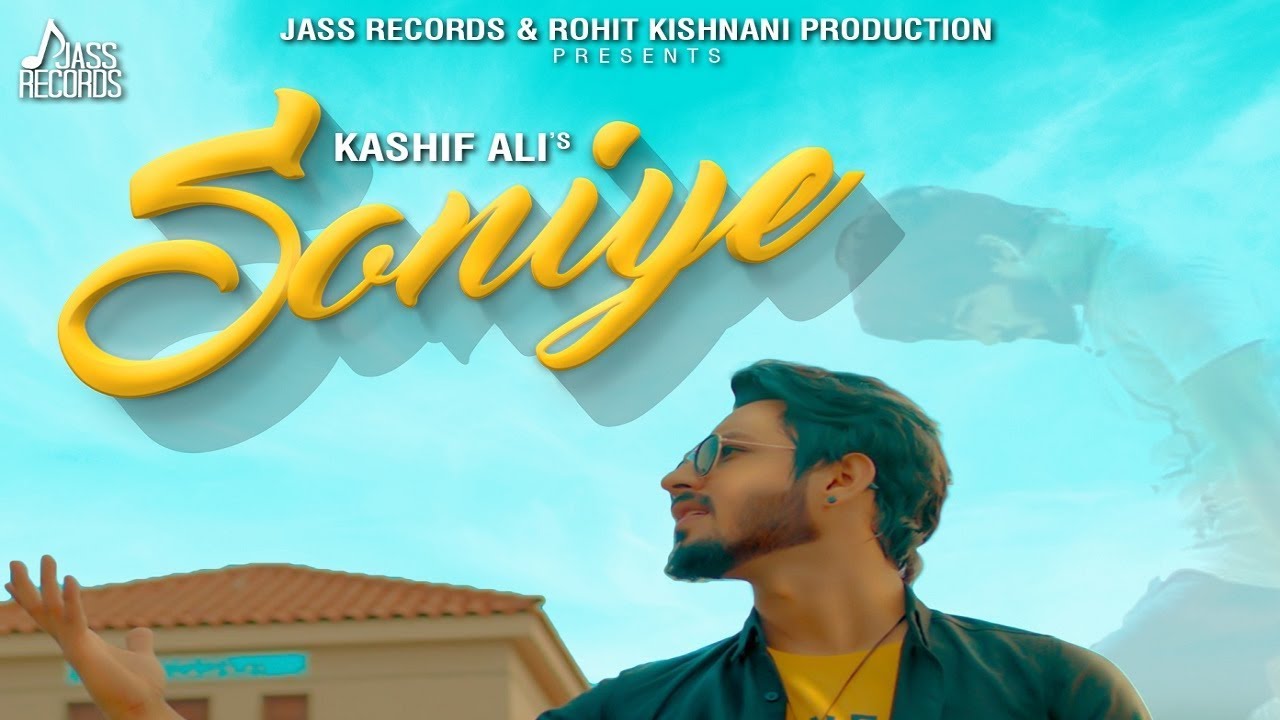 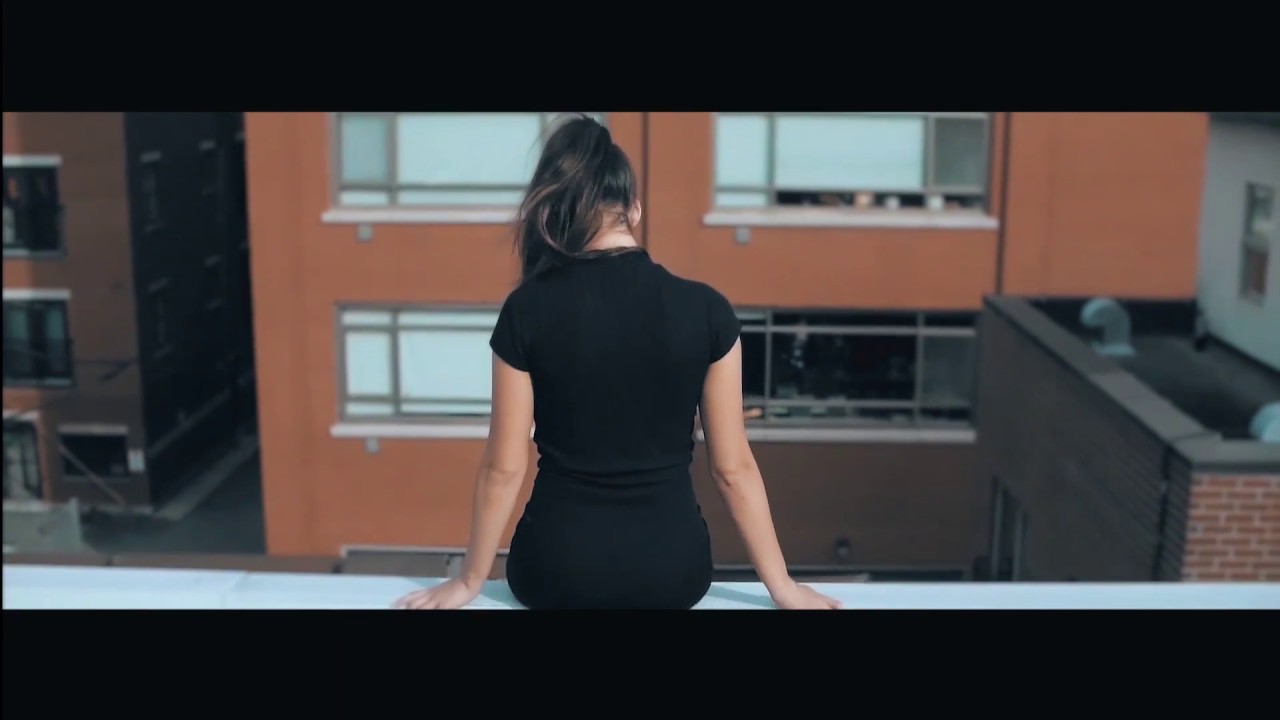 Kashif – Once Upon A Time

PeeZee – Home With Me ft Kashif