Here’s the second video to be taken from ADH’s forthcoming album ‘Taubah Taubah’.

Following the release of his last track ‘Taubah Taubah’ which featured US Rapper Gop Virk and was laced with Urban and Arabic flavours, ADH has gone am bit more desi on the next release with a few Urban touches courtesy of
Hunterz.

‘Akh Mastani’ is a collaboration between ADH and fellow Moviebox label artist Hunterz, who has also produced the mellow Panjabi track. The second half of the video gives viewers a further taste of what to expect on the singer’s fourth album with the Bally Jagpal produced track ‘Sassi’.

Formerly a performer and singer with Gabhru Panjab De Bhangra dancers, the medley video allows ADH the opportunity to showcase the variety of music and calibre of talent to expect on his forthcoming album.

‘Taubah Taubah’, will be releasing via Moviebox next month. The ten track album will feature a number of renowned artists and producers including Kuldeep Manak, Miss Pooja, Bhota Jagpal, Aman Hayer and BS Productions.

ADH’s album – ‘Taubah Taubah’ will be out on Friday 9th October 2009 on the Moviebox label. 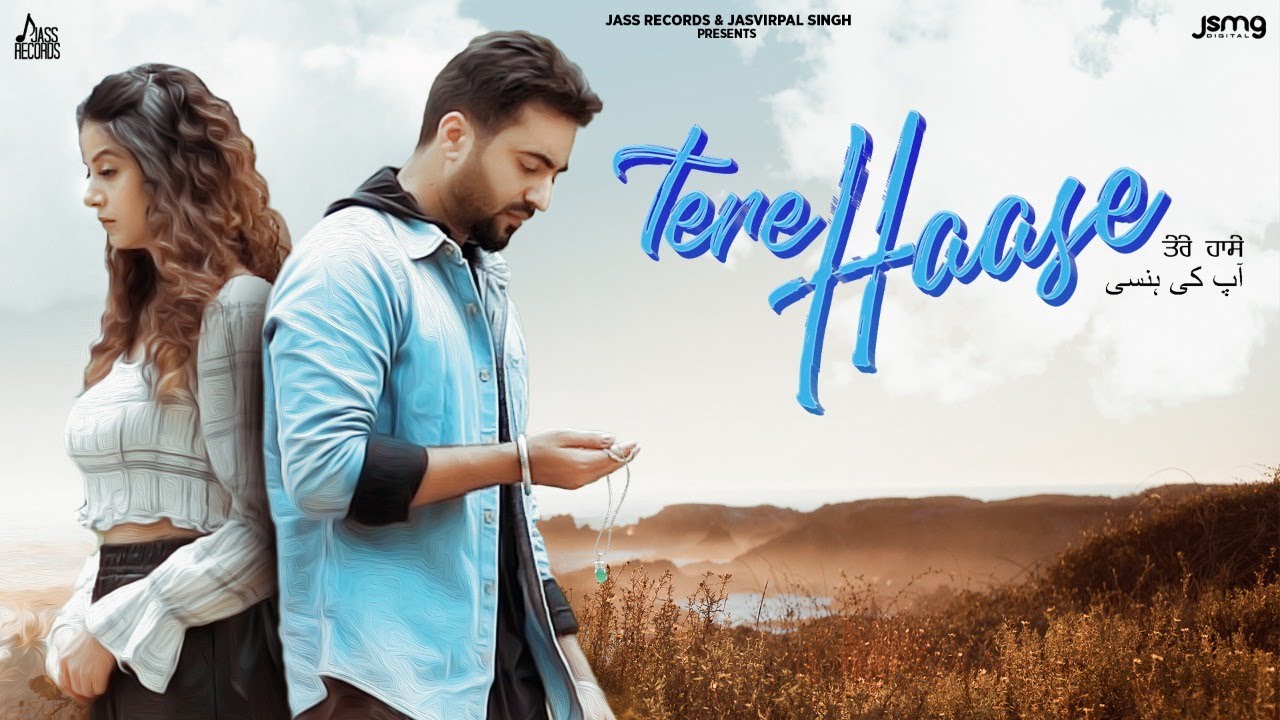 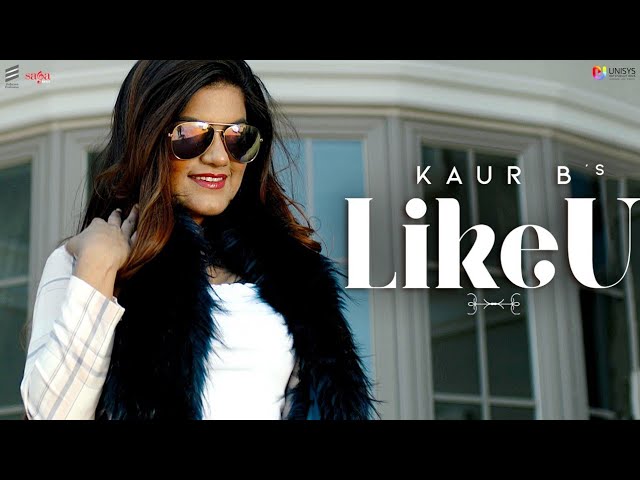