Its a milestone that’s been a long time coming – but it’s easy to see why Jaya is blazing the trail for British-Indian artists, with radio already in rapture about her debut single release ‘DJ Do It Again,’ via All Around The World / Universal Music. 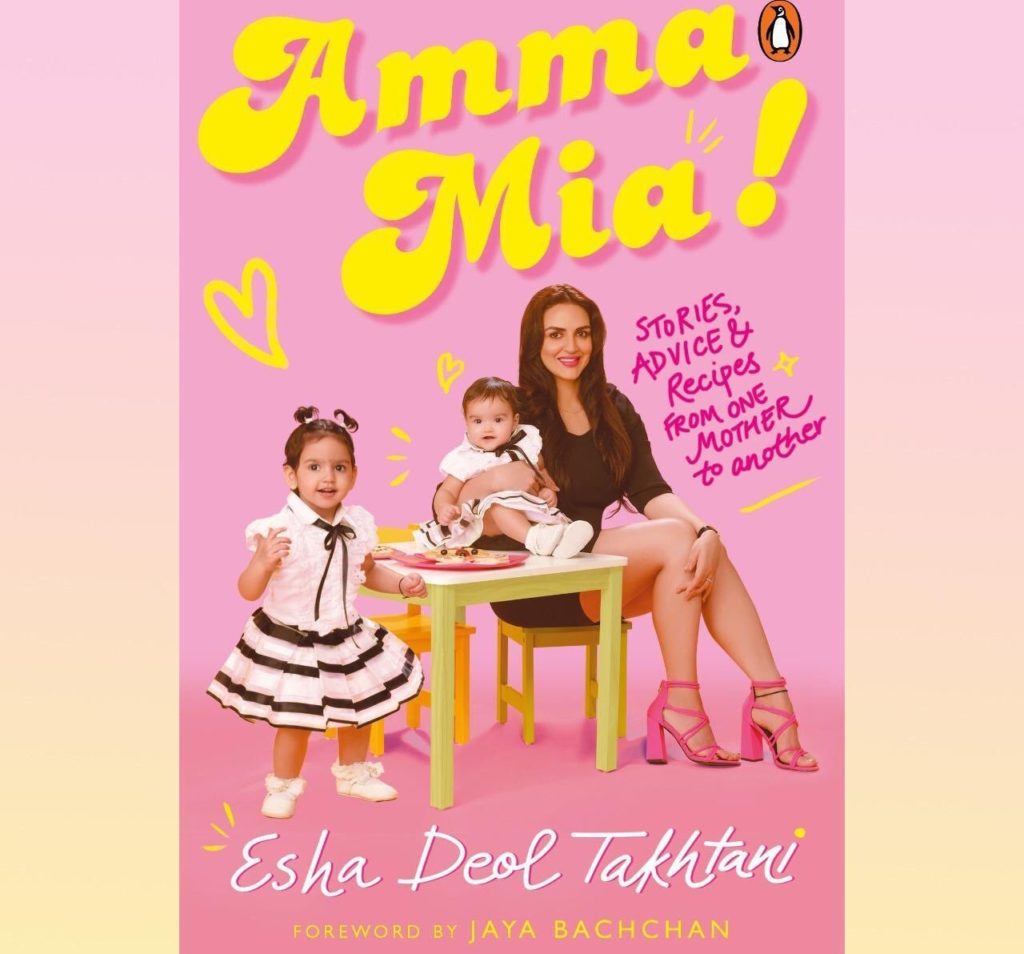 Esha Deol debuts as an author with ‘AmmaMia’ 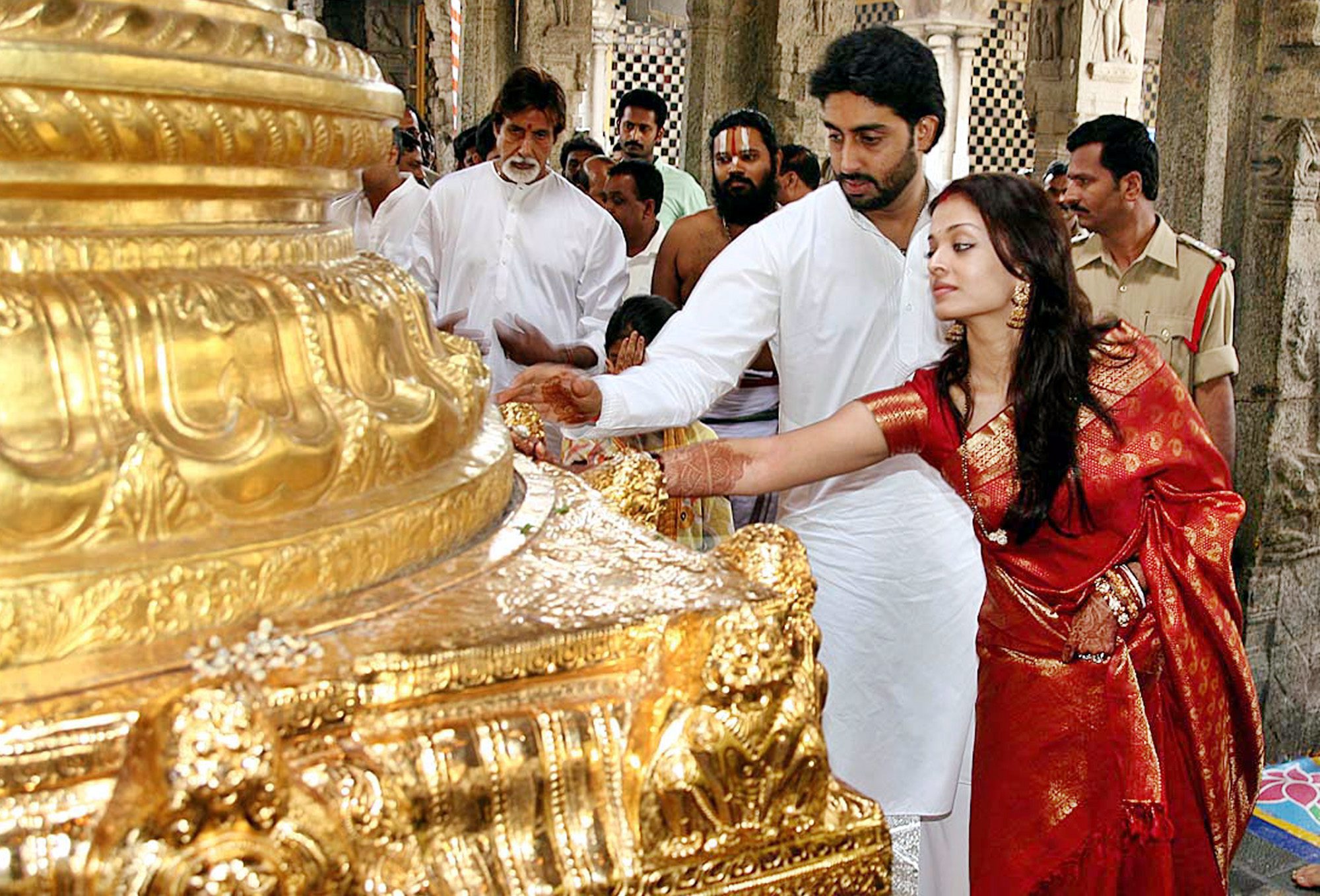