“Kurri Canada Di” is the new single from Mentor & DJ Dips feat Bakshi Billa. It can certainly be described as uplifting Bhangra with elements of house and electro with a twist of Desi Beats.

Out July 13th 2009 on 4Play Recordings/Mentor Beats as a digital release on iTunes and all good legal download sites, “Kurri Canada Di” is set to be another dance floor anthem for Mentor & DJ Dips.

Mentor is an established Producer and Remixer who’s past credits have included Timbaland & Magoo, Craig David, Jay Sean, Juggy D, Nitin Sawhney, Veronica and Jon B. Known for his hard hitting and culturally diverse beats, Mentor was the founder of number 1 selling group the Mentor Kolektiv and produced the critically acclaimed album ‘Broke’. This is his first release since last years “Overdraft” Mixtape. For more info check out:
www.mentorbeats.com or www.myspace.com/mentorbeats

DJ Dips is one of the Bhangra scene’s most up and coming producers. Part of Ominous DJs, he recently released “Stand Up Vol 1” which spawned hit like “Ghera De De”, “Nagin” and “Gal Sun”. Dips co-produced the single with Mentor and is a regular on the club circuit, rocking dance floors to his infectious sounds and mesmorising DJ skills. For more info go to:
wdjdips.com

Bakshi Billa is one of the most powerful vocalists to emerge fro the Panjab in recent years. Having featured on DJ H & DJ Rags’ Album “Reloaded”, he has just released his solo album “Nachne De Mazza”

The video for the single sees an innovative and colourful approach to Bhangra videos as well as support from some of the top names in the industry like Rishi Rich, A G Dolla, Terry Mardi, Mr Kay and many more making cameo appearances. 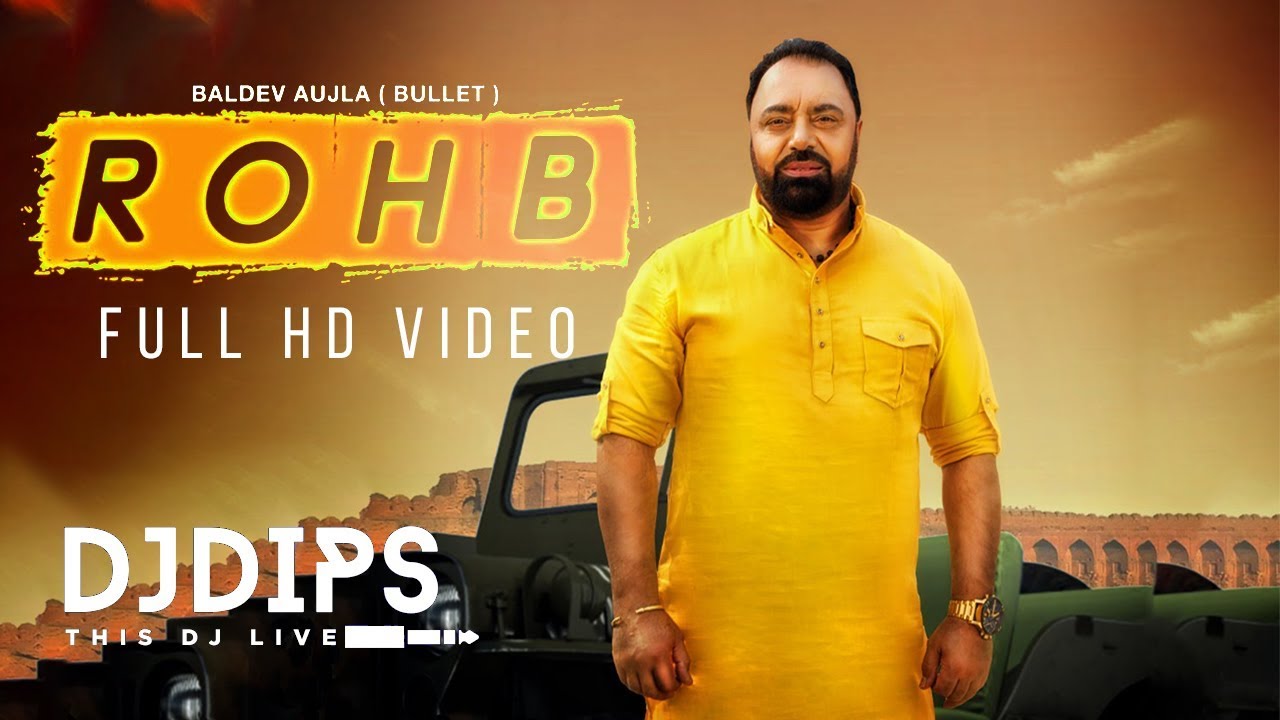 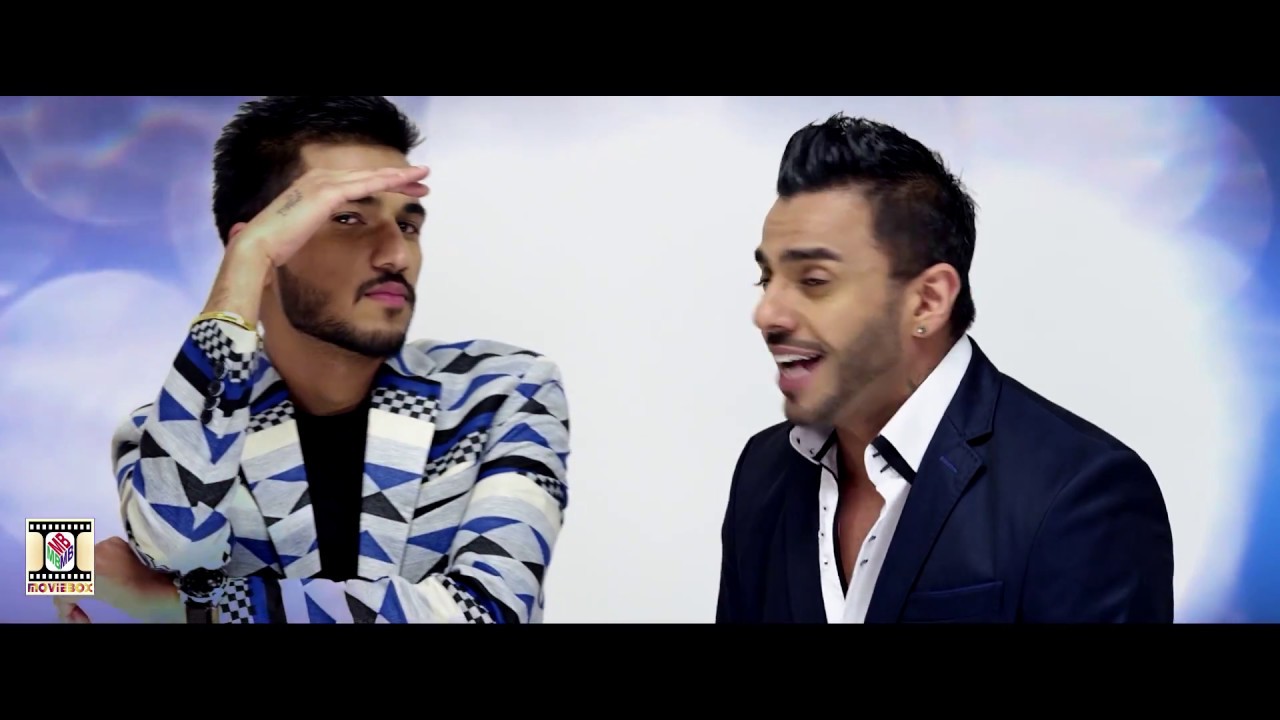 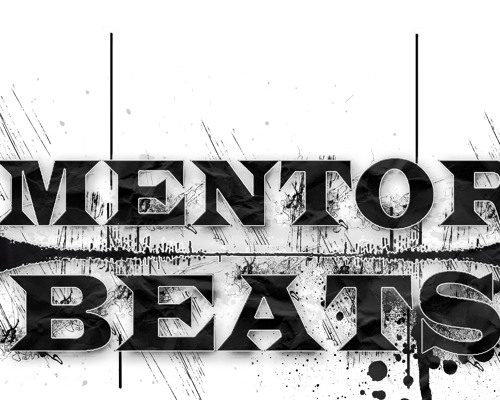