After success of the hit track ‘Panga’ off their first album entitled ‘Ladies & Gentlemen’, MONEYSPINNER are back after over two years with a follow up album, which consists of different experiences that have been expressed through their distinct, authentic and individual sound.

The album, entitled ‘POETRY’ consists of eight tracks. Each track on the album has been chosen to evoke an emotional response as the four piece clique continues from where they left off. All the vocals and melodies have been carefully selected and recorded in the Punjab, Mumbai and the spiritual home of Bhangra – Birmingham. Each and every track on the album has been carefully engineered and put together, through collaborating with the lyricist to write each song, to creating a catchy melody then finally laying down the music.

The Album also features the queen of duets Miss Pooja, who has teamed up with Meet Malkit on ‘Khera Shad’. Mr ‘Sher Punjabi’ Nirmal Sidhu shows his love of Punjab in ‘Desh Punjab DI’, and to follow up the success of ‘Pangha’, Balwinder Matewaria, continues to show his capacity by singing in a range of different styles. One track in particular which will show you Balwinder’s vast experience in the game, is the Qawwali track entitled ‘Mubarak Mubarak’. This Qawwali track will prove to be a big track on the Wedding scene, and will also open up ears of many Bollywood fans. 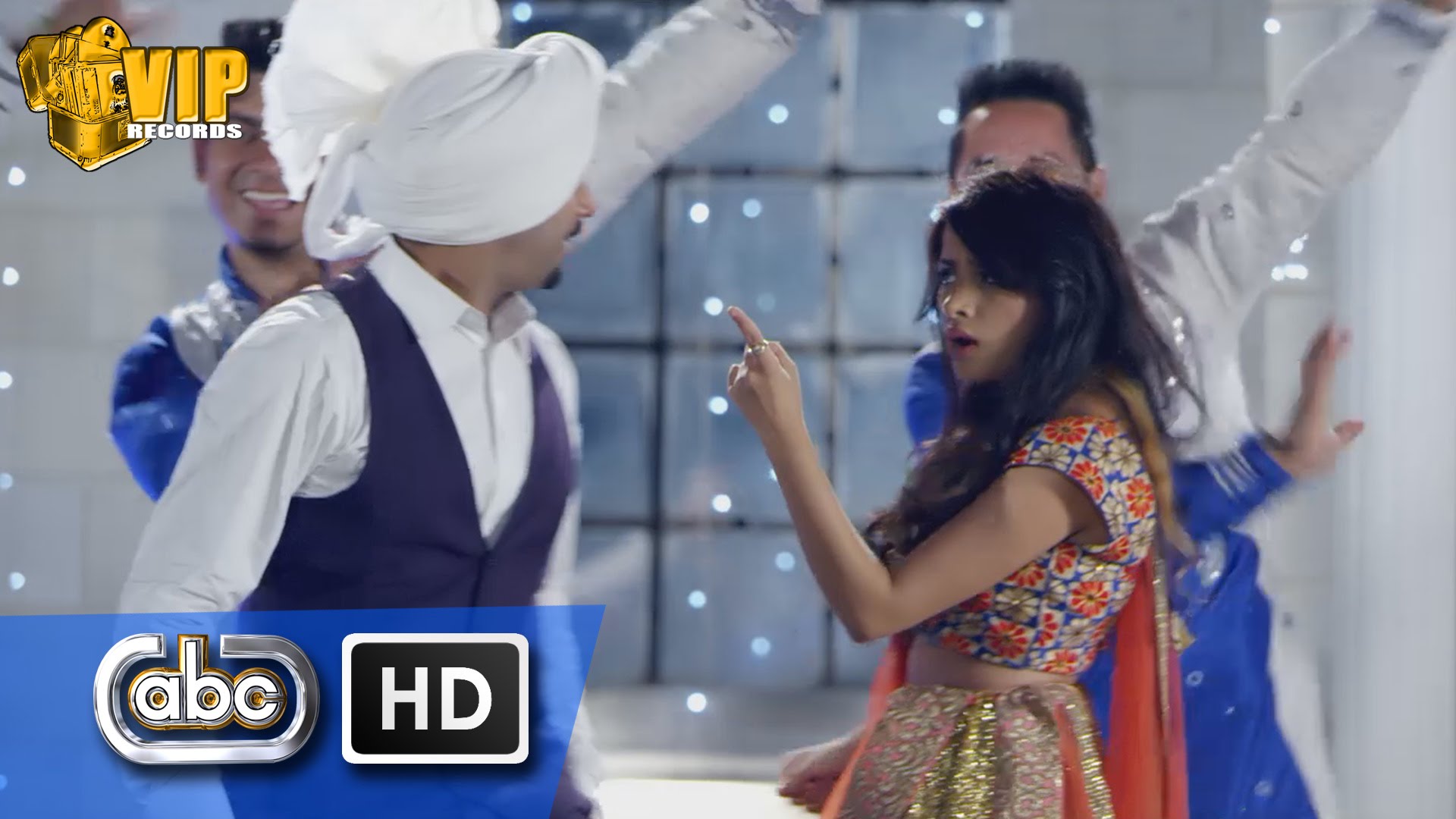 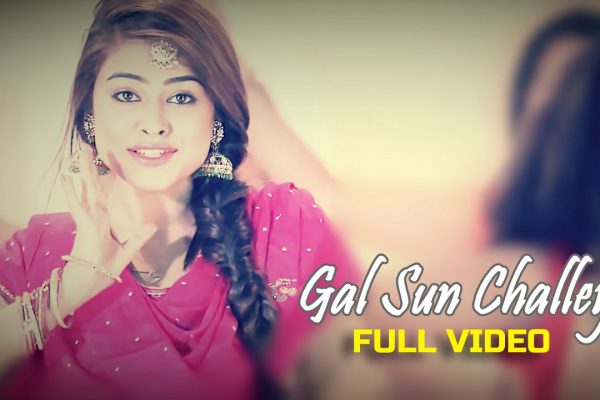