The Asian music scene is about to get a whole lot more exciting as Canadian dancehall & hip hop artist, Roach Killa, unleashes the full track and video for "Yaara Dil Dara"

Bringing one of the most distinctive sounds to the Asian music industry, the track produced by Surinder Rattan, offers a much-needed breath of fresh air with its unique mix of musical influences.

"Yarra Dil Dara" is the first single taken from Roach Killa’s highly anticipated album, "The Revolution" due to release at the end of the month.

Talking about the release of the song, Roach Killa said: "I chose to release ‘Yaara Dil Dara’ as the first single because it introduces a fresh flavour to the scene. It was great to work with Shahid Ali Khan because it shows how qawwali and hip hop, which are two totally different styles, can come together in the form of a love song."

The video has been put together by award-winning producer, Jazz Virk, who has previously produced music videos for some of the biggest names in the industry such as Jazzy B and Babbu Mann.

"Yaara Dil Daara" is not the first track on which Roach Killa has worked with Manchester- based producer, Surinder Rattan. They also worked together on the smash hit "Akh Largai," collaboration with Shin from DCS, which went to number one In the BBC Asian Network charts. Roach Killa has worked with a number of big-name artists including Snoop Dogg, Freedom and Spragga Benz and he also featured on Miss Pooja’s recent release, "Romantic Jatt."

"Yaara Dil Dara" is just the beginning for Roach Killa so make sure you keep your eyes and ears peeled for more exciting releases from the forthcoming album. Expect more hot collaborations, big beats and slick productions from "The Revolution," the biggest Eid release of the year, coming soon. 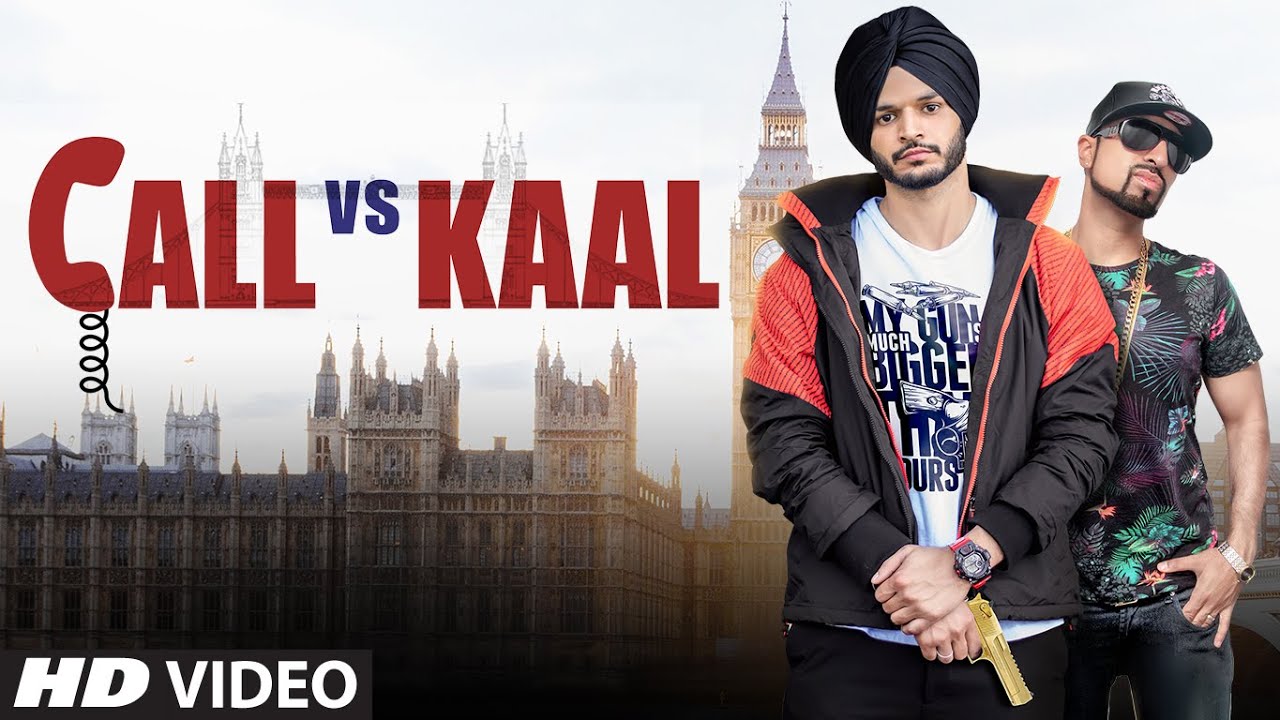 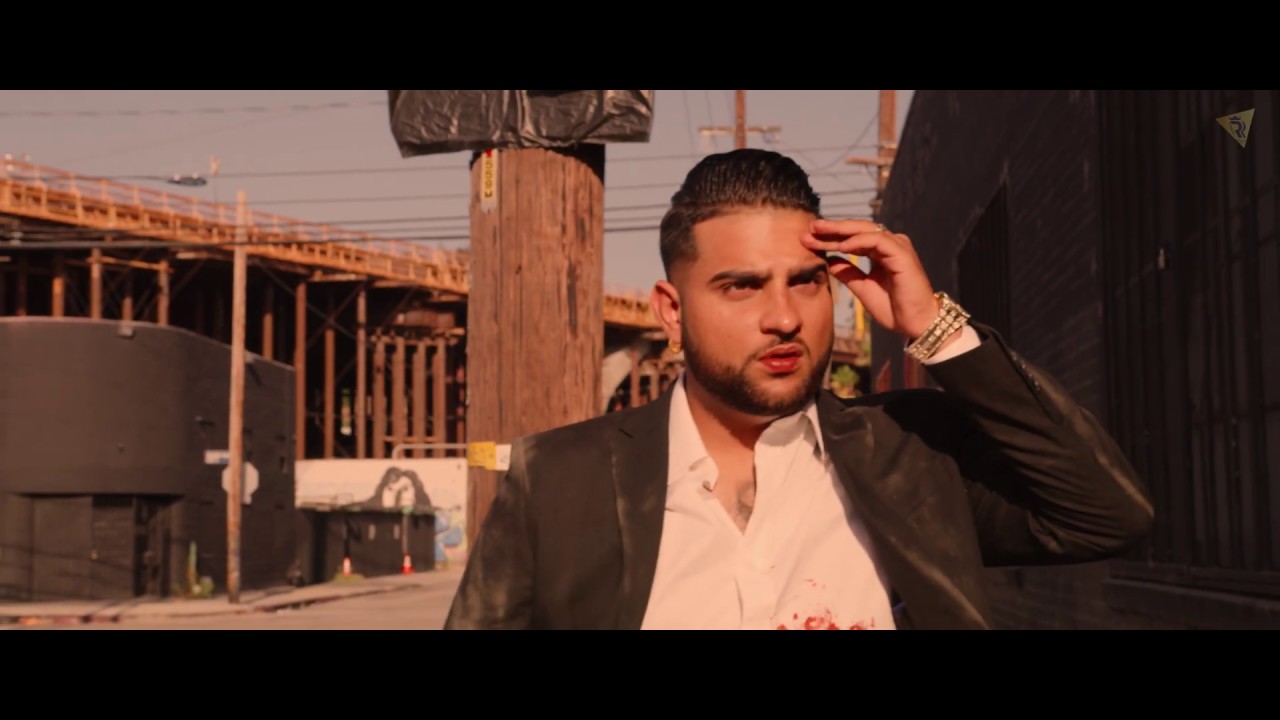 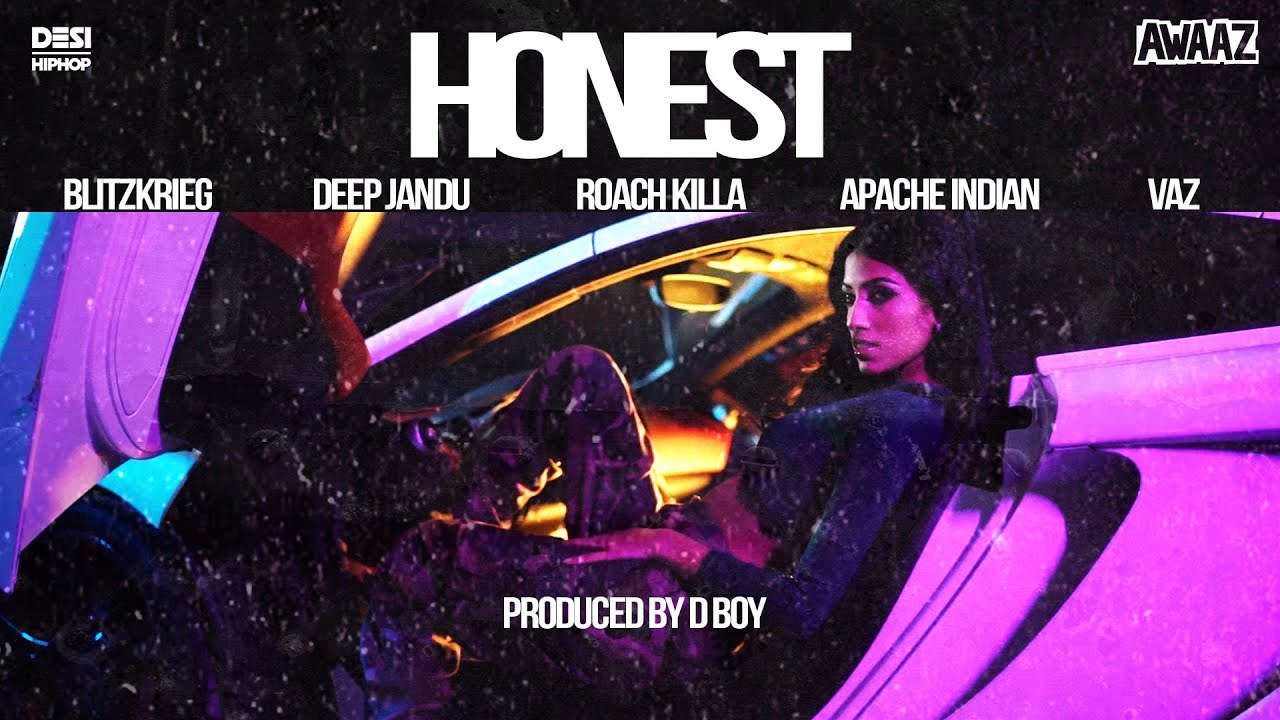