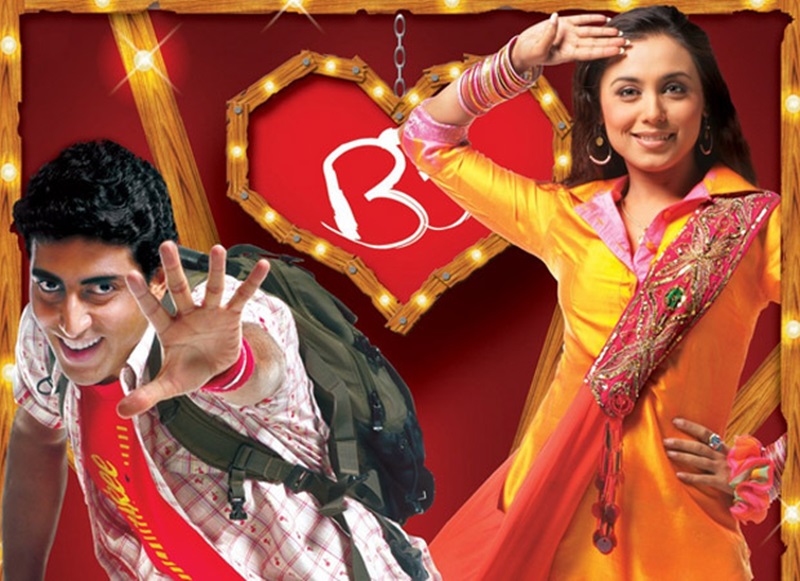 Sources close to the project confirm that that a sequel to Shaad Ali’s 2005 hit Bunty Aur Babli about a con-couple shooting and whooping their way through a series of capers, is indeed on the anvil.

“It was Aditya Chopra and (wife) Rani Mukerji who suggested a sequel to Bunty Aur Bablito director Shaad Ali whose career is in menopause, with the same core cast of Amitabh Bachchan, Abishek Bachchan and Rani Mukerji. Everyone connected with the project has quickly jumped into the B&B bandwagon. However, Shaad Ali has refused to direct the sequel, ” says the source.

When contacted Shaad Ali, he said, “I am not directing that (the sequel to Bunty Aur Babli).” Apparently, Shaad Ali is working on a bio-pic on his  grandmother, the freedom fighter Laxmi Sehgal .

However, the sequel and the film is expected to go on the floors next year with a new director. Is a  sequel to Bunty Aur Babli a feasible idea? When  the film came out in 2005, Rani and Abhishek were young and full of beans. Plus, there was the film’s biggest asset: the ‘Kajra Re’ item song featuring Aishwarya Rai with Amitabh and Abhishek Bachchan.

Bunty Aur Babli was the first time that the two Bachchans –  Amitabh and  Abhishek  – worked  together. And they were not cast as father and son. However, the same year there was Ram Gopal Varma’s Sarkar where the two Bachchans played their real-life roles.