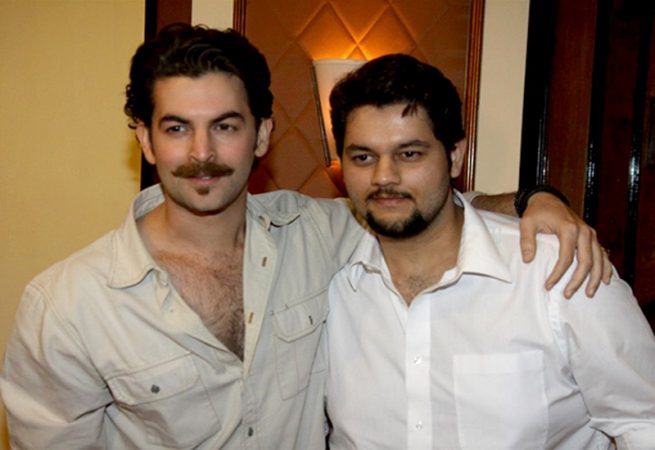 Nepotism be damned, the Indian film industry is busy promoting its own kith and kin as prospective filmmakers and actors. Barely had we gotten over the news that Ayushmann Khurrana’s wife will be directing a film, when now comes the announcement that actor Neil Nitin Mukesh’s younger brother Naman will direct a film entitled Bypass Road.

The film is apparently a thriller which will star none other than Neil Nitin Mukesh alongside Adah Sharma. A source close to the development says, “Naman shows a keen interest in filmmaking. Both of singer Nitin Mukesh’s sons Neil and Naman are part-time singers. But Neil was always more keen on acting while Naman is more interested in filmmaking. Indulgent father Nitin Mukesh has roped in a co-producer Madan Paliwal. Neil will be officially on board as the film’s producer and leading man.”

We hear Neil has also scripted Bypass Road for his kid-brother. Neil who has been going through a rough phase as a leading man lately re-surfaced on the screen with villainous parts in Tamil, Telugu and Hindi films. A home-production directed by his own brother is just what he needs to revive his career as a leading man.

We are sure Kangana Ranaut agrees.