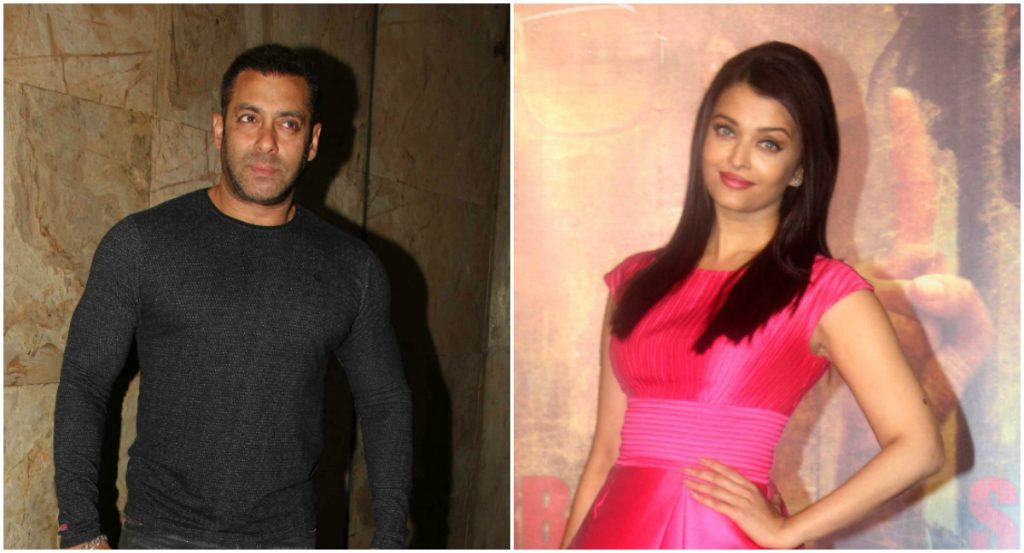 Salman Khan and Aishwarya Rai Bachchan had an unpleasant end to their relationship years back and it was supposed that the two stars will never be seen together in a film. However, Aishwarya apparently has no qualms sharing screen space with her former boyfriend now but has a strong condition for that.

In a recent interview, the Ae Dil Hai Mushkil actress said that she would not mind working with Salman again in a movie only if the script and the director are extraordinary, according to The Times of India.

However, the report also said that Salman is not much interested to team up with Aishwarya again. Salman and Aishwarya were seen romancing each other in the film Hum Dil De Chuke Sanam and fans had liked their chemistry. The superstar also had a special appearance in Dhai Akshar Prem Ke that featured Aishwarya with Abhishek Bachchan.

The actress will next be seen in multi-starrer movie Ae Dil Hai Mushkil that features Ranbir Kapoor, Anushka Sharma and Fawad Khan. This is the first time that Aishwarya and Ranbir have paired up on screen.

On the other side, Salman is busy with the shooting of his next film Tubelight. Directed by Kabir Khan, Tubelight will be his third film with the director after two blockbusters – Ek Tha Tiger and Bajrangi Bhaijaan. 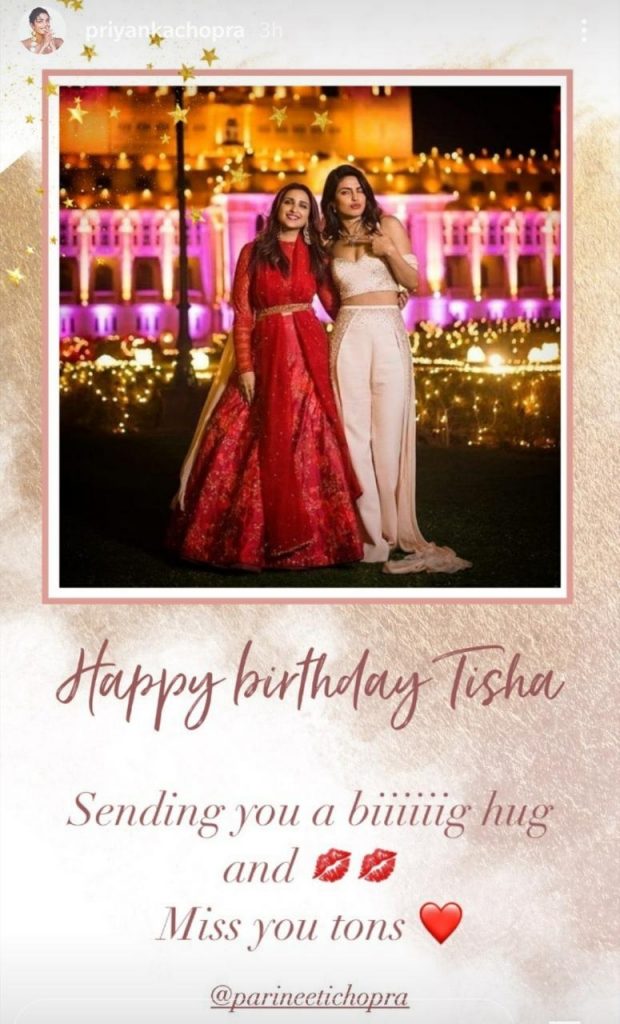