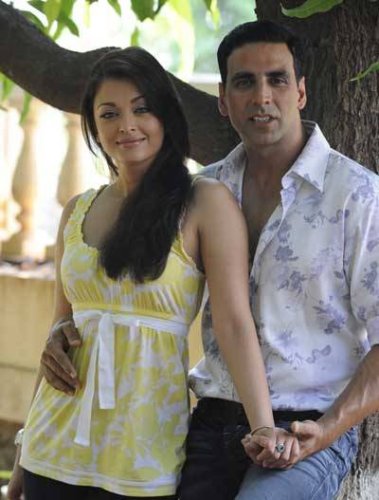 Producer-director Vipul Shah has given termination letters to the crew members of Akshay Kumar starrer Action Replay. The film has been delayed for various reasons, and Shah did not want to continue paying the crew while the shooting is on hold. Two songs for the film are still to be shot, but he plans to complete that with the help of DAs (Director’s Assistants).

A source from the unit reveals, "The production house handed the termination letters to the assistant directors and other crew members. Due to non-availability of dates from the lead pair, the film has been delayed. The production house was handing over the monthly cheques amounting to lakhs of rupees to the crew members in spite of no shoot happening."

Vipul confirms, "I have given the termination letters since their contract ended. They had other projects to move on to. The delay in shoot is not because of the actors. They both are extremely co-operative and are willing to give me alternate dates. In fact, we will be shooting the song soon, probably in November."

He adds, "The delay in the shooting is due to my commitments to London Dreams. I was initially supposed to release the movie on August 14, but due to multiplex strike, I decided to delay it. Now that the movie is releasing October 30 and I am busy with the promotions of the same. I am not able to shoot for Action Replay."