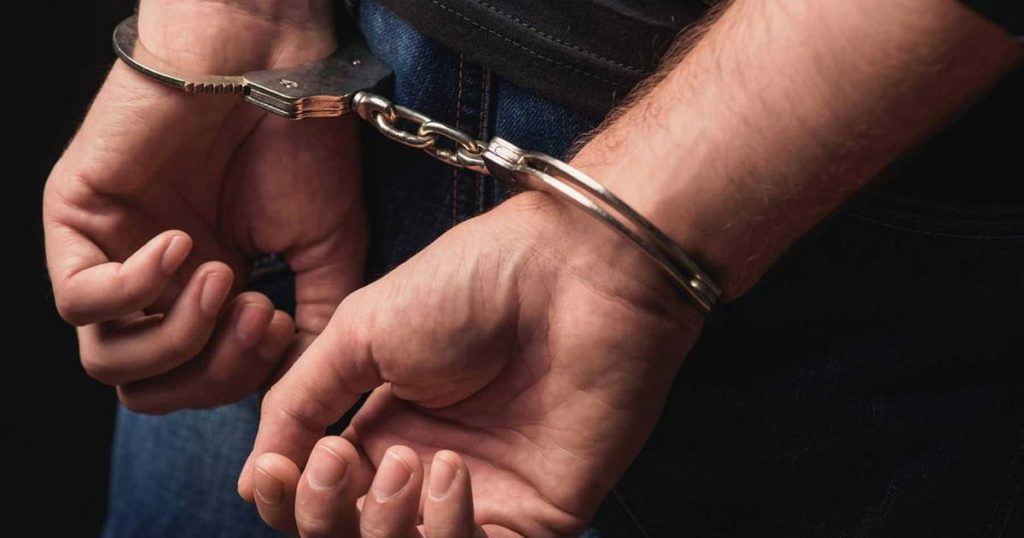 Timely intervention by plainclothes police personnel helped foil a suspected robbery attempt in Bhayandar during the wee hours on Friday.

To curb house break-in’s and other crimes, the Thane (rural) police has started conducting vigilance checks in plainclothes and intensified night patrolling in the twin-city. During one such check, police personnel Ganesh Bhoi, saw a man roaming in suspicious circumstances in the Narayan Nagar area of Bhayandar (west).

On spotting Bhoi approaching him, the man started running away.

However, the cop managed to apprehend him after a hot chase. Upon, questioning, the man who identified himself as- Abdul Rehman Khan (28) not only failed to justify his presence in the area during such odd hours, but also gave evasive replies to questions posed to him about his residence and workplace.

Indicating his intention of committing theft, the accused was found to be in possession of a screwdriver- which is normally used to break open latches of padlocks. Investigations revealed his involvement in a series of thefts in the region and a couple of cases under the prohibition act. A case under section 401 of the IPC has been registered at the Bhayandar police station.