“Child of God,” she captioned the image.

Seeing the post, netizens showered Ankita with love and strength.

Sushant was found hanging at his Bandra residence on June 14. Post mortem reports stated that the actor had committed suicide.

Ankita paid visit to Sushant’s family post his demise, when they were in Mumbai for the late actor’s last rites. 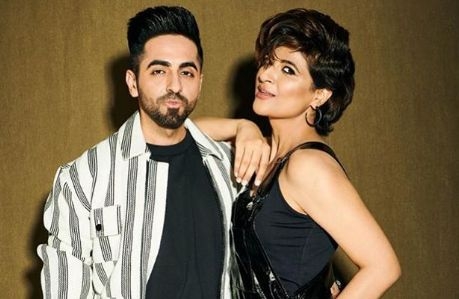 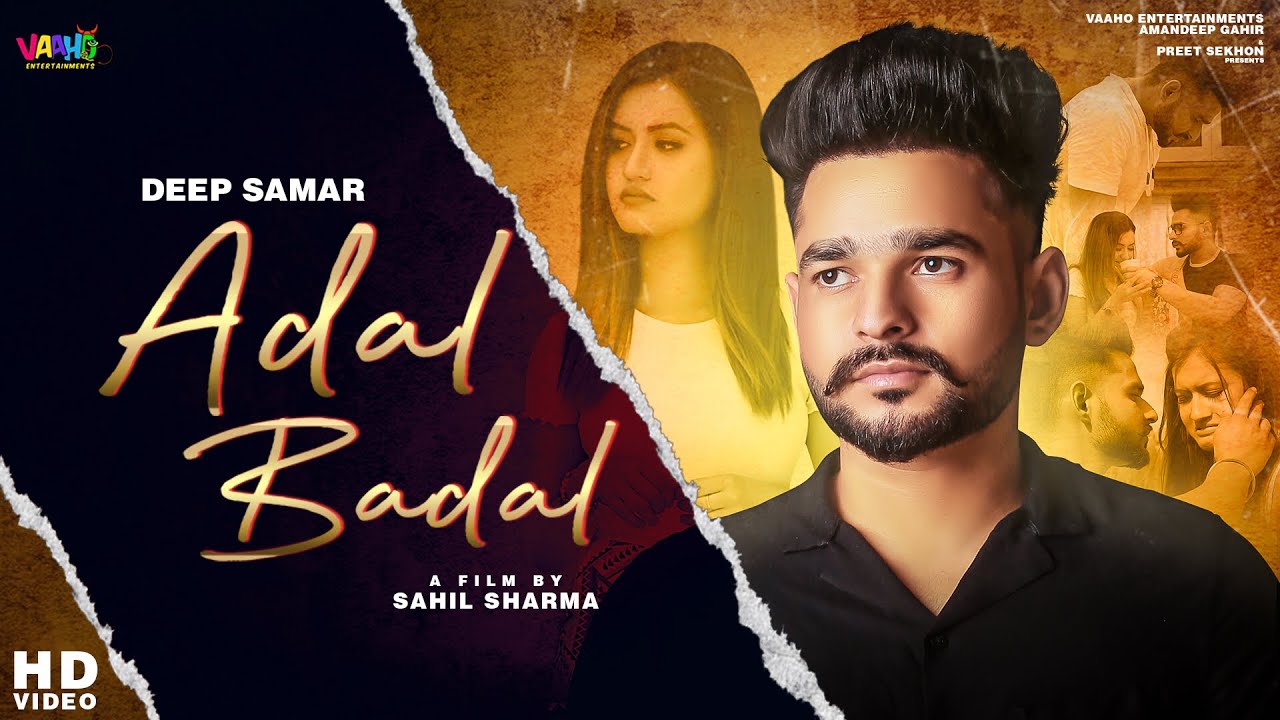