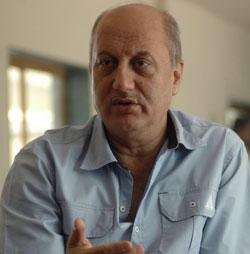 Bollywood vetran Anupam Kher has been confirmed to star in a mega Hollywood production alongside Hollywood heavyweight Robert De Niro.

Anupam has tweeted his joy at being cast Dream finally coming true. Will be Acting with Robert De Nero in David O Russell’s(The Fighter)’The Silver Linings Playbook’ next week.:)

Anupam is no stranger to international productions having featured in Bend it Like Beckham, Speedy Singhs as well as Woody Allen’s You Will Meet a Tall Dark Stranger. However despite acting since 1982 the humble actor tweeted Traveling tonite to US for the shoot of The Silver Linings Playbook. Feels like I am going for my first film shoot. Nervous and excited.:)

Anupam was inundated with heartiest congratulations and well wishers from the Bollywood fraternity on Twitter. Check out a few below.

MaheshNBhatt Mahesh Bhatt
I am proud of Anupam Kher! What a journey it has been for him.The Saaransh hero is now acting opposite Robert De Nero in The Silver Lining.

Desi-Box is looking forward to seeing Anupam sharing screen space with Robert De Niro. Look out for the film in 2013. 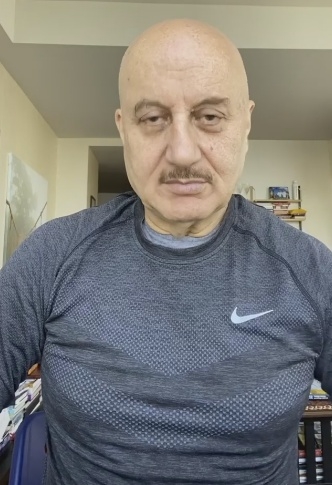