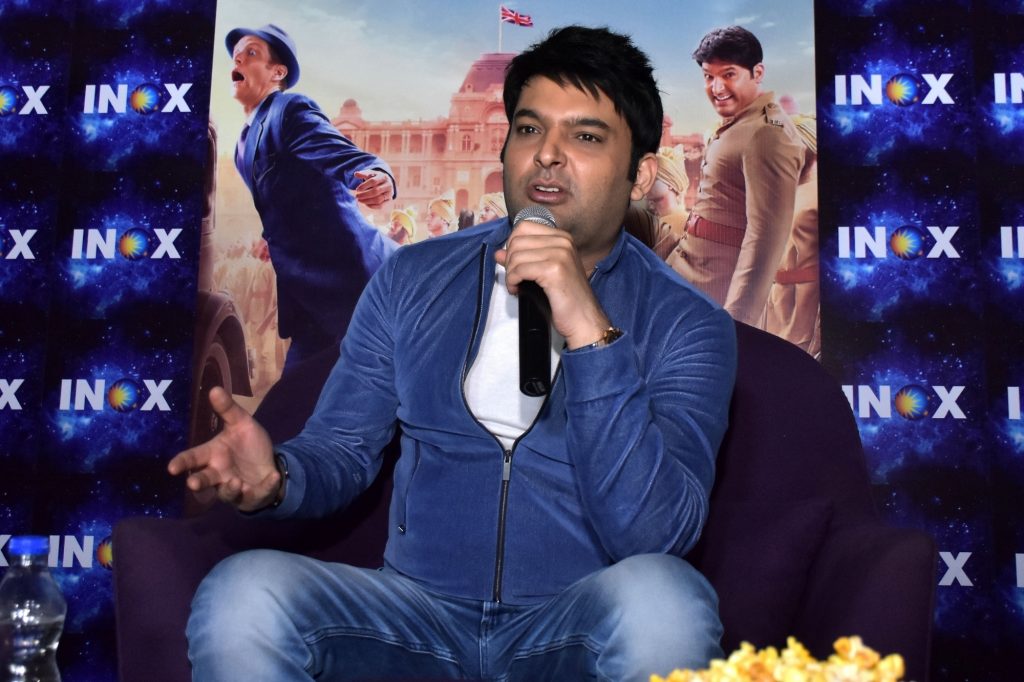 New Delhi:  He was the reason behind spreading smiles galore with his comedy shows. But of late, controversies surrounding his temperament, love life and uncertainty around his show have engulfed the life of ‘comedy king’ Kapil Sharma.

He says his work will always be his motivation and he will bounce back soon after he takes some “me time” to recuperate.

“I think I need some me time and need to recuperate. I’ve been working too hard for too long. There is a lot in the pipeline and lot of new exciting projects which I will talk about soon,” Kapil told Desi-Box in an e-mail interview when asked about the reason behind his absence from the small screen so abruptly.

“The reality right now is that I have worked very hard and I love what I do. I just need some time off and I promise you that I will be entertaining you again, as that is what I thrive on,” he added.

Kapil made headlines recently drawing bad press when an audio call in which he is heard hurling abuses at a journalist, was made public. Many of his fans were shocked to see this side of their favourite entertainer.

Last year, Kapil had a mid-air fight with his colleague, comedian Sunil Grover. The fight led to a widely talked about controversy, after which they parted ways professionally from “Comedy Nights With Kapil” which had brought both of them unprecedented fame.

Kapil also featured in films, but then returned to television with his new show “Family Time With Kapil Sharma”, which didn’t get the expected response. The show went off on a break after only two episodes, soon after the controversy with the journalist broke.

While his former girlfriend Preeti Simoes commented on his “deteriorated mental health”, his former colleague Ali Asgar said after a recent meeting with him that Kapil was in tears, could not speak and had Simoes’ name written on his hand.

Kapil, who is now dating Ginni, said he was very happy together with her (Ginni).

“What is most damaging and hurtful is when comments are made by those people that you consider your friends and your well-wishers. Over the years, I have always been about my work and that is what continues to drive me. Irrespective of what is said, my work will continue to be my biggest motivation,” Kapil told Desi-Box.

He says that in stressful times, he tries to take short breaks to spend some quality time with his loved ones.

“It is hurtful to read things which are not true. I am learning to focus only on my work and not pay heed to any negativity. My work is my worship and that’s what means the most to me,” said the comedian.

There has been much talk about whether Kapil will ever reunite with his former colleagues of “Comedy Nights With Kapil”.

“I am very happy for them, and in the same way, I would just want them to be happy for me too. There is ample space for them to grow in the industry and I wish them the very best,” he says 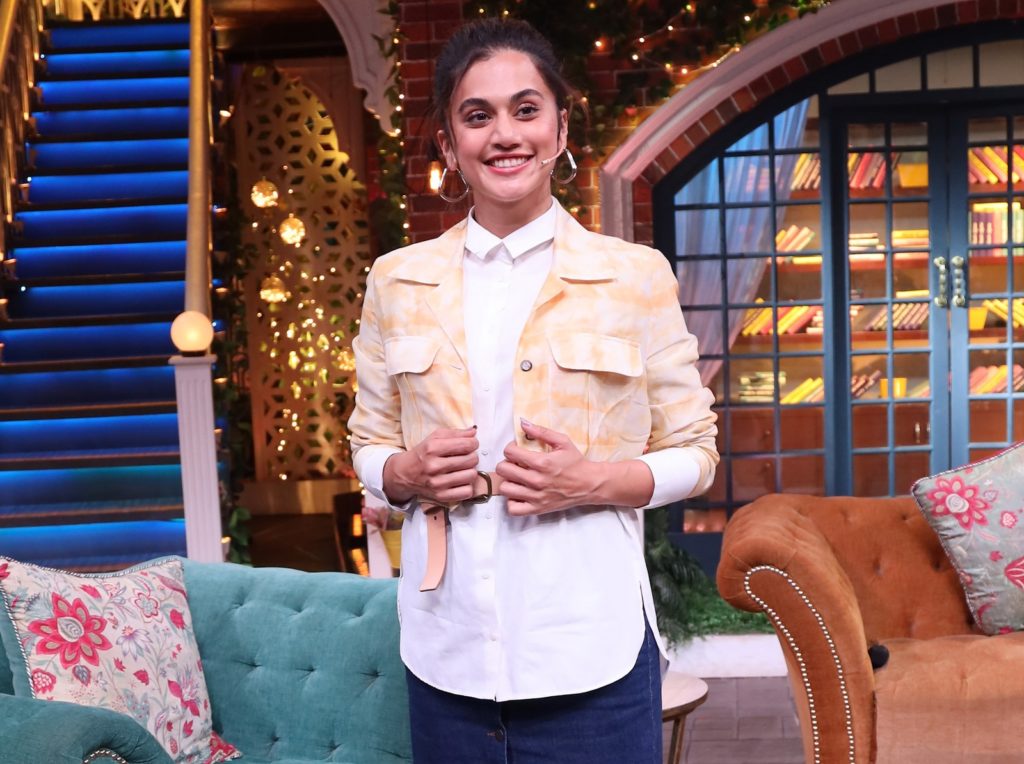 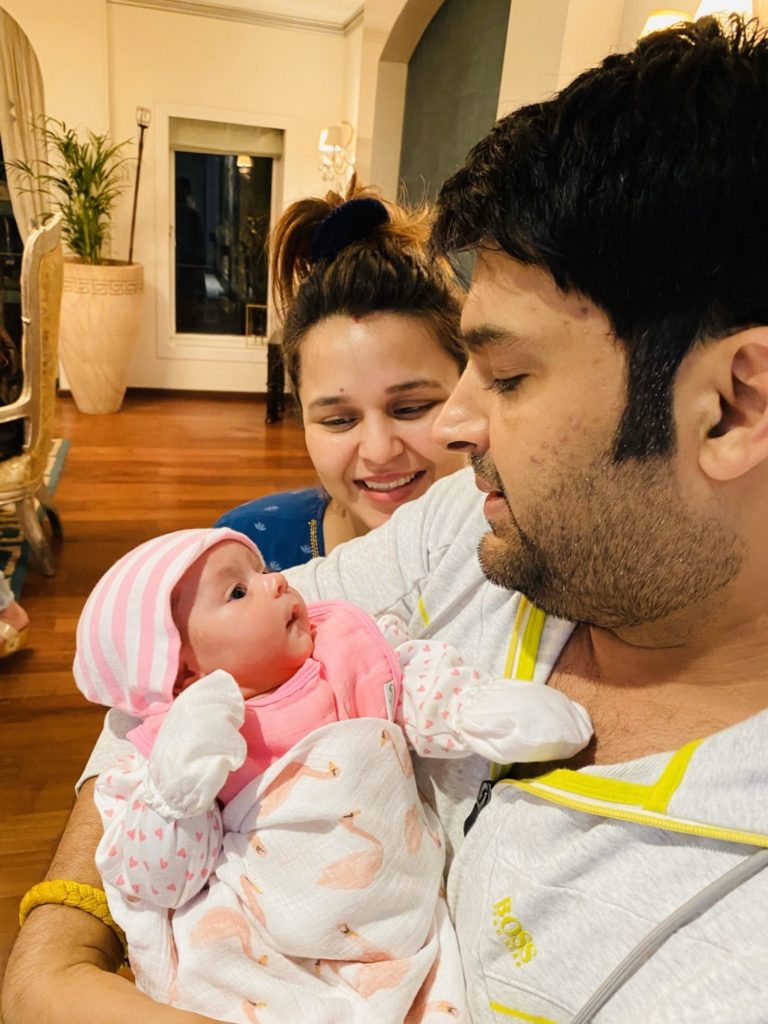