Be prepared for more rain 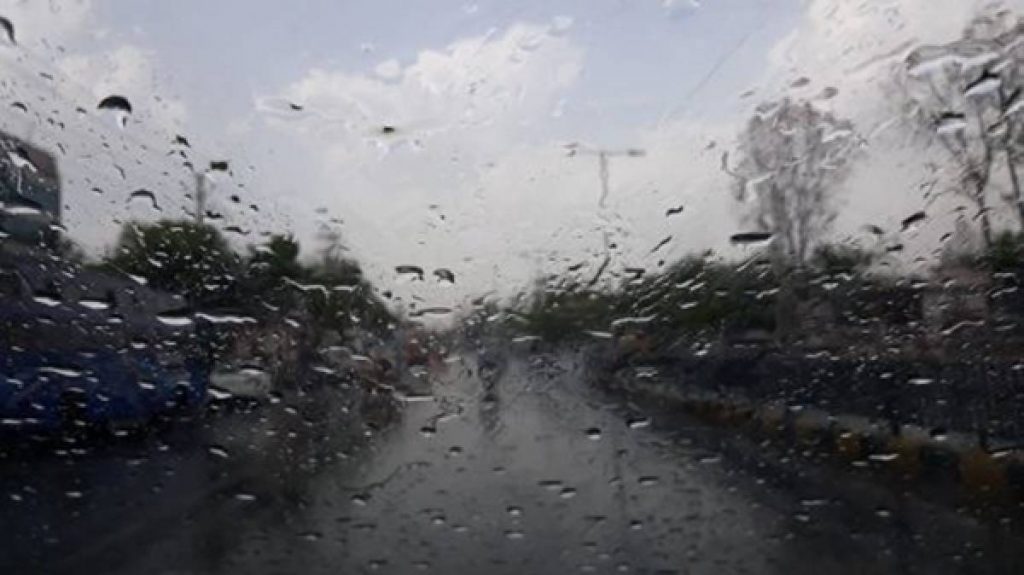 Be prepared for more rain

Indore: While the city recorded only 13 mm of rainfall on Monday, the meteorological department said city will witness similar weather condition for next three to four days.

Meteorological department officials said system is active at north-east Madhya Pradesh and it will result to heavy to very heavy rainfall in coming days.

Meanwhile, city recorded over 1.36 inches rainfall from Sunday morning to Monday evening which the seasonal total reached to 924.6 mm (36.4 inches) so far.

The fresh spell of rains has been continued in the city for last two days and the denizens couldn’t witness the Sun shine as the clouds have been covering the sky.

Rains were continued throughout Sunday night and citizens woke up to a misty morning with moderate rains till afternoon.

The officials added that the monsoon trough at mean sea level continues to passes through Ganganagar, Karnal, Etawah, centre of low pressure area over northeast Madhya Pradesh and neighbourhood.

Due to this phenomenon, the city would witness moderate to heavy rainfall for next couple of days.

“The moderate to heavy rainfall can turn into heavy to very rainfall in western Madhya Pradesh,” met officials added.

With the continuous rains for last two days, large number of people faced trouble. People living in low-lying areas had to spend sleepless night due to continuous rains throughout the night.

Meanwhile, water logging at all the major roads of the city created trouble for the commuters especially the office goers.

A chaos in traffic movement was prevailed at the service road near Pipliyahana Square and Bengali Square due to water logging while the condition was similar in Nyaya Nagar and other areas of the city.