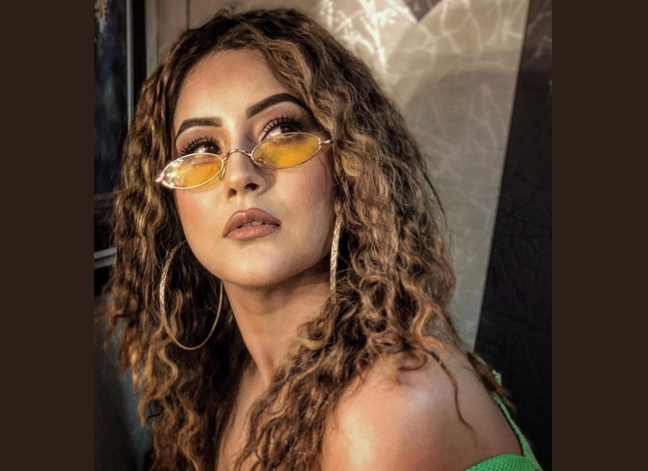 “Bigg Boss 13” contestants Shehnaaz Gill and Sidharth Shukla were seen discussing baby names in the house giving fresh boost to the hashtag “SidNaaz” and their fans on the social media with just over a week left for the finale.

In an episode, while playacting the two housemates discussed baby names as number of contestents dwindled down to seven.

Shehnaaz told Shukla to play phone-phone, in which they tried to dramatise the situation as it would be once they leave the house.

As the palyacting continued from bedroom, to living room, to the portico outside — sitting on the sofa on the lawn area, Shehnaz announced her son’s Zorawar.

She said the name should have an impact “khanjar ki tarah chubh na chahiye — in all probability I want a soldier’s name — something like Zorawar”.

Hearing this, Sidharth poked fun at her. Their conversation left the fans way too excited. “Zorawar Gill Shukla” started trending on Twitter.

Shehnaaz and Sidharth’s baby name banter ended with Sidharth teasing Shehnaaz about her boyfriends. He even suggested “name him Khanjar”, but she as usual did not read the joke..

However, their fans picked up the prospective baby name and came up with hilarious situations for both of them in the future.