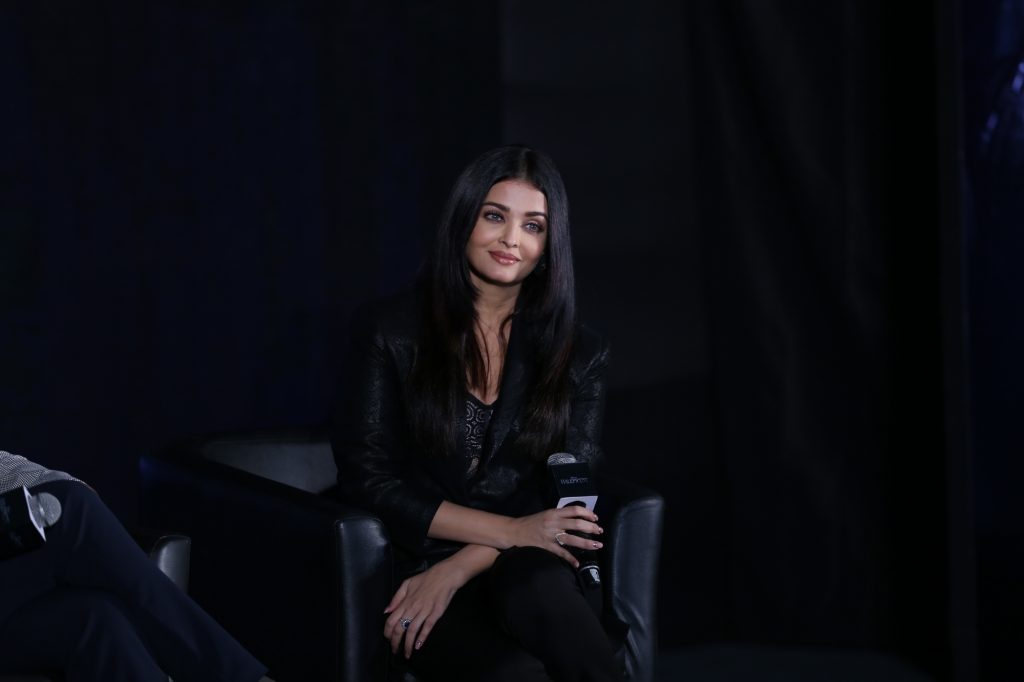 Actress Aishwarya Rai Bachchan and her daughter Aaradhya have been admitted to Nanavati Hospital after complaining of breathlessness and mild fever on Friday evening. Both had tested positive to Covid-19 on Sunday.

Aishwarya’s husband. actor Abhishek Bachchan, and father-in-law, Bollywood icon Amitabh Bachchan, had tested positive to the coronavirus a day before, on Saturday, and have been admitted to the same hospital since then.

The actress and her daughter were living in isolation at home after testing positive over the past few days.

Big B was the first to confirm his hospitalisation last Saturday evening on Twitter, followed by Abhishek. On Sunday, Abhishek had announced on his verified Twitter account that Aishwarya and Aaradhya had also tested positive but would be quarantining at home.