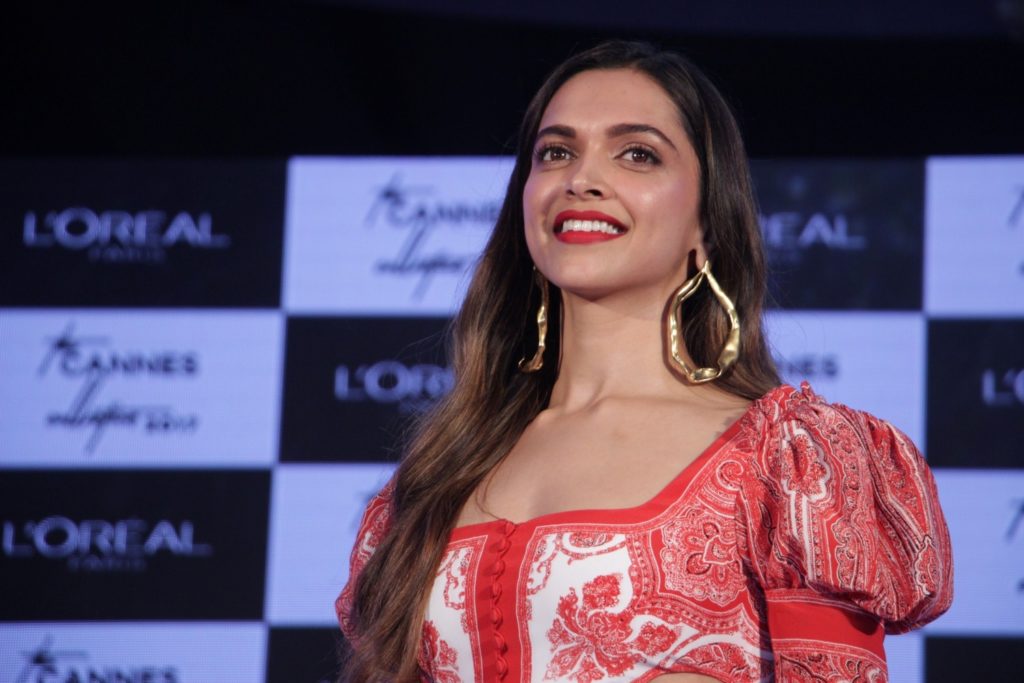 Deepika Padukone and Alia Bhatt are lately swooning over the same guy, and it isn’t either Ranveer Singh or Ranbir Kapoor.

A video of Kareena Kapoor and Saif Ali Khan’s son Taimura featuring the little boy is doing the rounds of social media lately, and the two Bollywood divas are equally smitten watching it.

The video was shared by a hairstylist from the set of an upcoming commercial that features Kareena and Saif. It so happened Taimur accompanied the star couple to the set. And while mom and dad were busy at work, little Taimur, with some help from a crew member, aimed a blow-dryer at onlookers to put up a mock shootout gesture.

If anything, the product owners, for which Kareena and Saif were shooting the ad-film, must be pleased. Taimur has garnered ample hype for the endorsement even before the ad-film is aired!