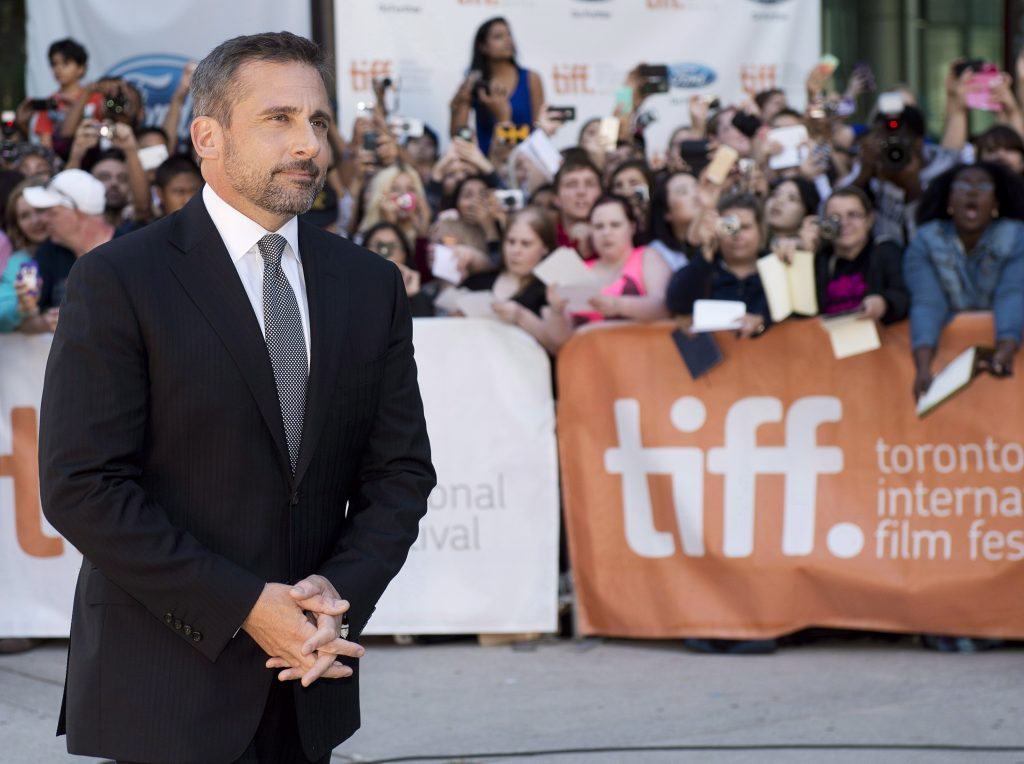 New Delhi:  The Indian adaptation of “The Office” will bring alive characters which are quite unique to India. David Belshaw, International Scripted Producer – International Productions BBC Studios, feels the ‘desi’ version is turning out to be “brilliant and funnier”.

Belshaw says stories have no boundaries, and they become better if told in a different country “through the lenses of a local writer with a local actor, a local director and producer”.

“The Office” is set in a nondescript paper office company in a nondescript industrial town and features narcissistic, childish and egotistical middle manager David Brent and the psychological car wreck that is his life. BBC Worldwide India in partnership with Aditya Birla Group’s Applause Entertainment is developing and producing Indian versions of iconic BBC formats, including “The Office”.

“I think the Indian version is going to be brilliant. It is going to be funnier and something that maybe people haven’t seen before,” Belshaw told Desi-Box.

Belshaw got a first glimpse of how the show is getting a ‘desi’ twist during his visit to the country. The show first came into existence in 2001 by Ricky Gervais and Stephen Merchant, and ran just two seasons followed by a two-part Christmas special in 2003. It went on to win six BAFTAs and two Golden Globes.

According to variety.com, “The Office” format was sold to NBC in 2005, which produced the popular Emmy and Golden Globe-winning US version starring Steve Carell as Michael Scott, running nine seasons from 2005 to 2013.

The Indian version will adapt the first two seasons of the US version of “The Office” into a single 28-episode season.

“In the Indian version, the Brent/Scott character becomes Jagdeep Chadha, the hapless boss of paper company Wilkins Chawla in an industrial park on the far outskirts of Faridabad, a satellite town of New Delhi,” states a report in variety.com.

The 10-part Indian series will delve into several issues including the economic and class differences.

“The show will highlight various issues in a comic form and through the characters which are quite unique to this country. The central character in the Indian version will be very different and own the show in a completely different way. I think that’s what makes this show brilliant,” he added.

Belshaw, who is the International Scripted Producer for BBC Studios and spends his time working with producers and broadcasters across the world helping bring their stories to life, points out that the Indian adaptation of the television series has a very fresh vibe.

“You can reinvent it and it feels really unique every time, it feels very specific and it feels like it is very, very fresh.”

“We want to find new ways of telling our stories. This will be the 10th version of ‘The Office’. Great stories are great stories no matter where they come from, but actually they are better stories when they are told through the lenses of a local writer with a local actor and a local director and producer,” added Belshaw, who was previously the Vice President of Worldwide scripted content at Fremantlemedia and is a member of both BAFTA and the Royal Television Society.

There is only one motto behind all the collaborations.

“We want to give the creative people a chance to be creative with our stories and they become more relevant and richer because of it.”