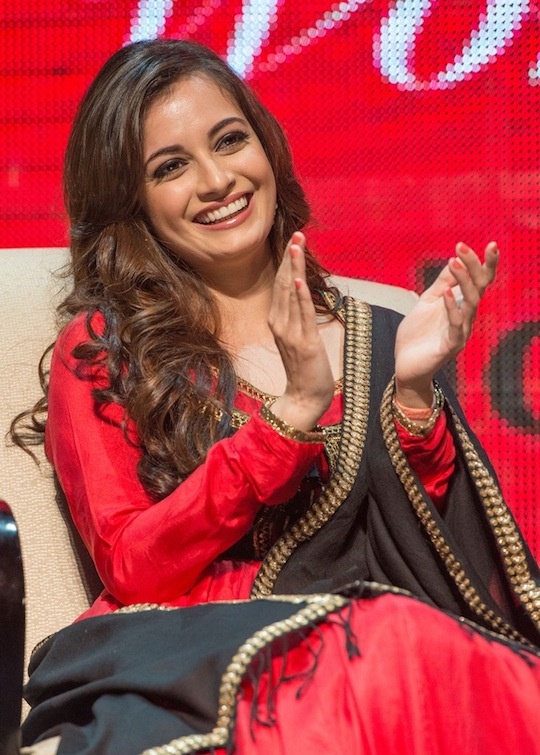 To celebrate International Women’s Day on March 8th Times of India Film Awards (TOIFA) organizers put together an evening of entertainment and discussion bringing together iconic females from the entertainment and business industry from India and Canada.

Held  on March 2nd  in British Columbia, Vancouver, Canada, the day was billed as a global gathering to celebrate womanhood and empower women.

The women participating and attending were from various backgrounds, industries and ages with each having a significant story to tell and having made a big impact across the globe.

The night was concluded with a fashion show extravaganza with India and British Columbia’s premiere designers showcasing their collections to the guests of the evening.

The Times of India Awards Weekend will be from 4th-6th April 2013 in Vancouver, Canada.

For more information check out: http://timesofindia.indiatimes.com/toifa