This film is a remake of the American psychological horror thriller “Oculus”, which was directed by Mike Flanagan and released in India in October 2014. The original film was based on a short film of the same name made in 2006 and was co-written by Jeff Howard.

Loaded with horror tropes, the film is touted to be a spine chiller that psyches your mind with reflections of the past and hallucinations of the present.

But unlike the English version which was engaging, this film penned by director Prawaal Raman is burdened with a self-imposed history, a verbose script and a badly mounted screenplay loaded with ghost-induced hallucination and flash backs. This makes the viewing distractedly confusing, and far from what it was flaunted to be.

Oscillating between events that took place years ago and the present, it is the story of the Merchant siblings Natasha (Huma Qureshi) and Kabir (Saqib Saleem). They are the driving force of the tale.

Convicted for the brutal murder of his father Alex (Adil Hussain), Kabir is released from the correction centre after his girlfriend and criminal psychologist Tanya (Rhea Chakraborty) convinces the court that he can have a smooth transition into society.

On his release, Natasha emotionally cajoles Kabir to return to their childhood home, which she sets up with electronic gadgets, three cameras, and a caged dog. She does this in order to prove her point that the framed mirror which their father had purchased as an art collection, in reality is the residence of a supernatural force that caused their parents’ death. Thus citing that Kabir and their father are innocent of all the horrific violence that occurred years ago.

Her only motive now is to prove her point and destroy the mirror. During the course of this exercise, the duo lose grip on reality and their trauma is once again rekindled.

On the performance front, every actor seems to execute their part perfunctorily. Huma Qureshi and Saqib Saleem, though siblings in real life, seem to be distant on screen and their performance lacks lustre. They fail to internalise their fear and hence their act seems shallow and fake.

Similarly, the enthusiasm of the character seems to be lost on Adil Hussain and Lisa Ray who plays his wife. This is evident when Adil mechanically recites the poem, “Fi fie, foe, fum, I smell the blood of an English mana.”

The rest of the characters seem like mere pawns on the board.

Also with a majority of the portion shot in the single house and events, past and present unfurling concurrently with a handful of characters, the film fails to create anxiety and instead seems more theatrically staged.

Overall, despite the above average production values and a fine technical team, the film fails to engage you psychologically. – Desi-Box 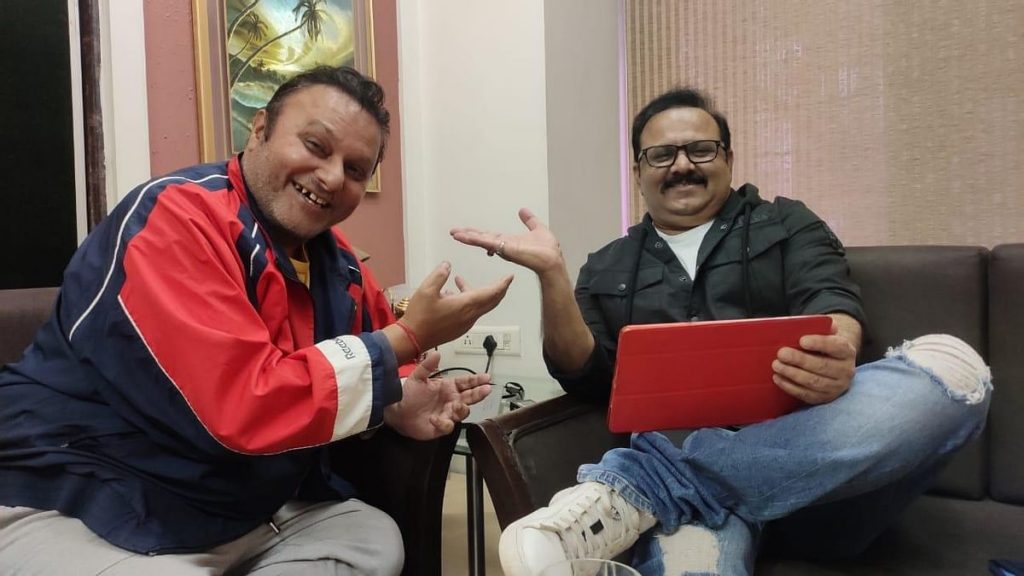 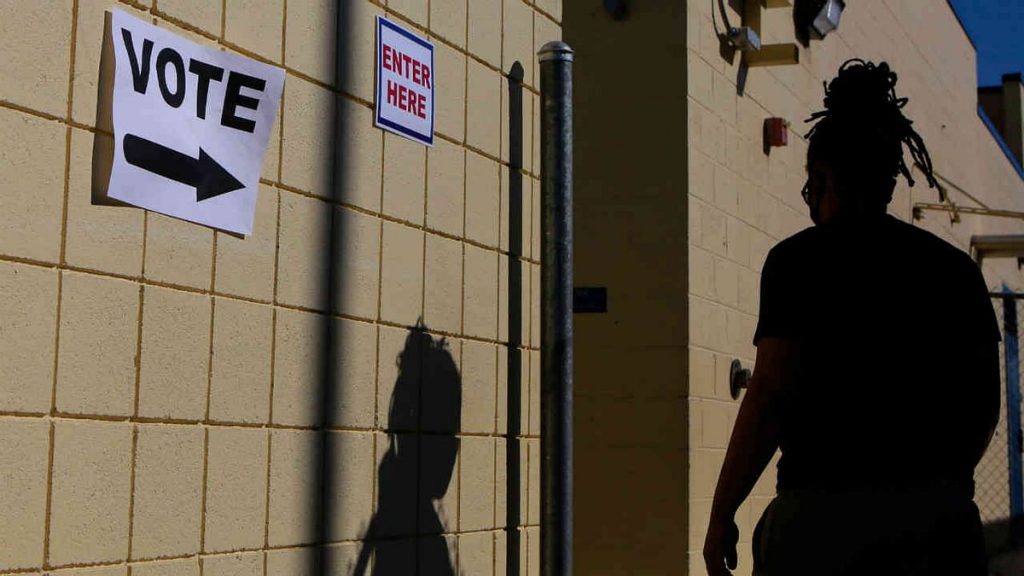 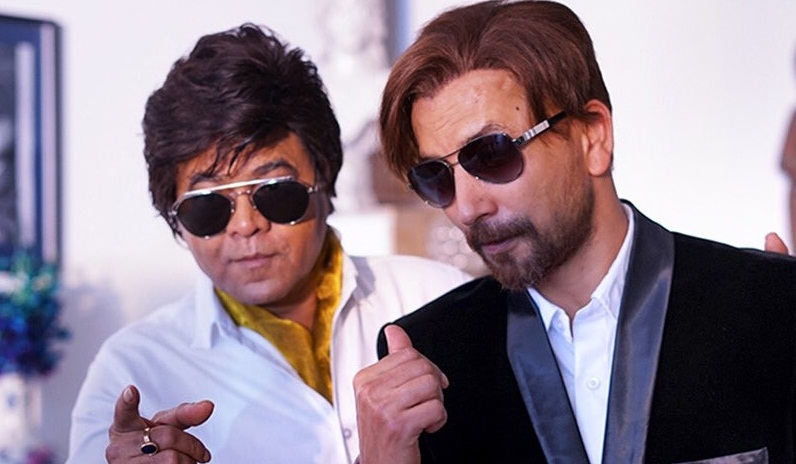