EC sticks to its guns on strict action against use of black money in elections, gives two weeks’ time to Chief Secretary 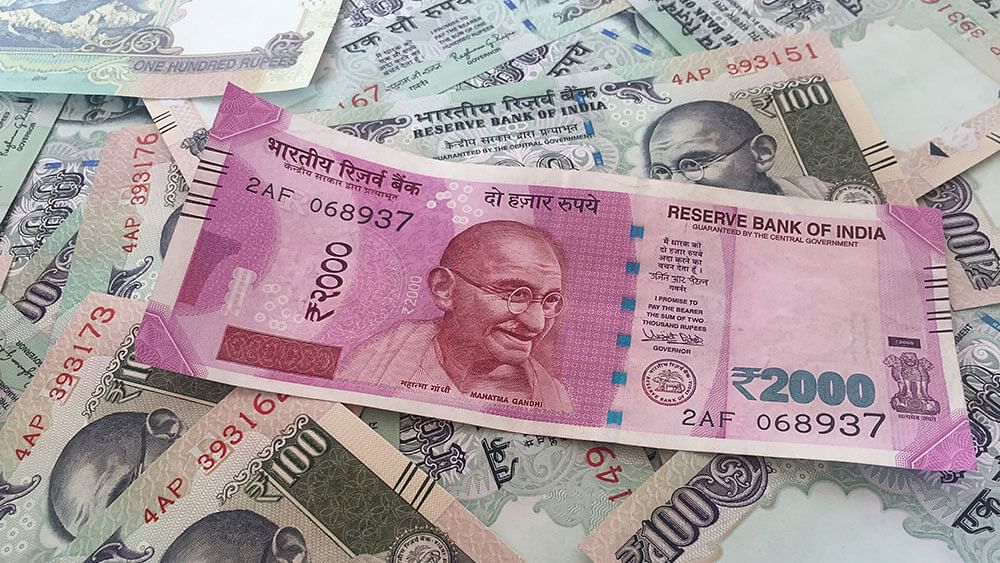 EC sticks to its guns on strict action against use of black money in elections, gives two weeks’ time to Chief Secretary

In its letter, the commission had sought stern action against three four police officers, three of who belong to the Indian Police Service and another to the state service.

The commission has, however, objected to registering preliminary inquiry instead of FIR.

The government should go for next action only after registering an FIR in the case, the commission said.

The preliminary inquiry registered by the Economic Offences Wing does not even consist of the names of these officers. This is the reason why the commission expressed dissatisfaction.

The Economic Offences Wing has set up a Special Investigation Team (SIT) to probe the income-tax report. The team comprises deputy superintendent of police Shyamdas Nair, inspector Manish Rai, Pankaj Gautam and Manisha Dubey. It has been asked to inquire into the matter on the basis of preliminary evidence. Therefore, it will probe against the four police officers on the basis of proof. The team has been set up after the chief secretary’s talks with the Chief Election Commissioner. The income-tax report will be the basis of the inquiry.