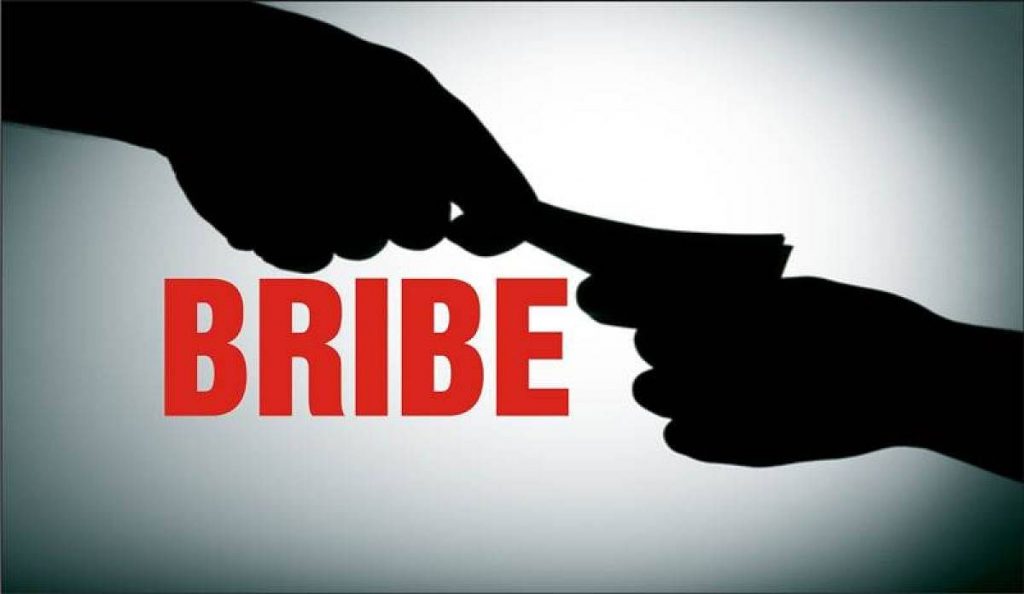 Mumbai: A bribe of pen box and Rs 4,500 proved to be costly for a 31-year-old clerk with the election office of the Vidhan Sabha Bandra constituency who was arrested red-handed on Thursday by the Mumbai range of anti-corruption bureau (ACB).

According to ACB, the name of the arrested accused is Lalit Gurpude. The complainant in the case has a slum which is disputed over its legality and the issue is currently with the Slum Rehabilitation Authority (SRA). The complainant was seeking documents of voter’s list from 2004 to 2019 to prove his claim as a resident of the area. He had submitted an application regarding the same on December 11 last year. When the complainant met Gurpude seeking the voter’s list, he demanded a bribe of Rs 5,000 and a pen box.

The complainant who did not wish to pay a bribe approached the ACB which verified the case. “A verification was done on December 18 and again on Thursday in which it was indeed found that Gurpude was demanding a bribe. He later lowered down the bribe amount to Rs 4,500,” said an ACB officer.

A trap was laid in this regard in which Gurpude was caught red-handed while accepting Rs 4,500 and a pen box. Gurpude has been charged under section 7 (public servant taking gratification) of the Prevention of Corruption Act of 1988. The ACB will investigate into the assets of the arrested government official for further investigations. The ACB has appealed people to dial their toll-free number 1064 to report bribe demands made by government servants.

To recall, ACB last month had arrested a Class-1 officer and his son for allegedly demanding two sarees apart from Rs 2 lakh as bribe. The case was also the highest bribe acceptance this year registered with the Mumbai range of ACB. The bureau arrested Bharat Kakad (57), attached with the P ward of office of the deputy registrar co-operative societies in Kandivali (east) and his son Sachin Kakad (32). The ACB stated that the complainant in the case is chairman of Rolex apartment located at S.V Road in Malad (West). The chairman was seeking a nod to use the fund for his housing society to conduct structural repairs. When the chairman approached the department, Kakad allegedly demanded a bribe of Rs 2 lakh and two sarees.