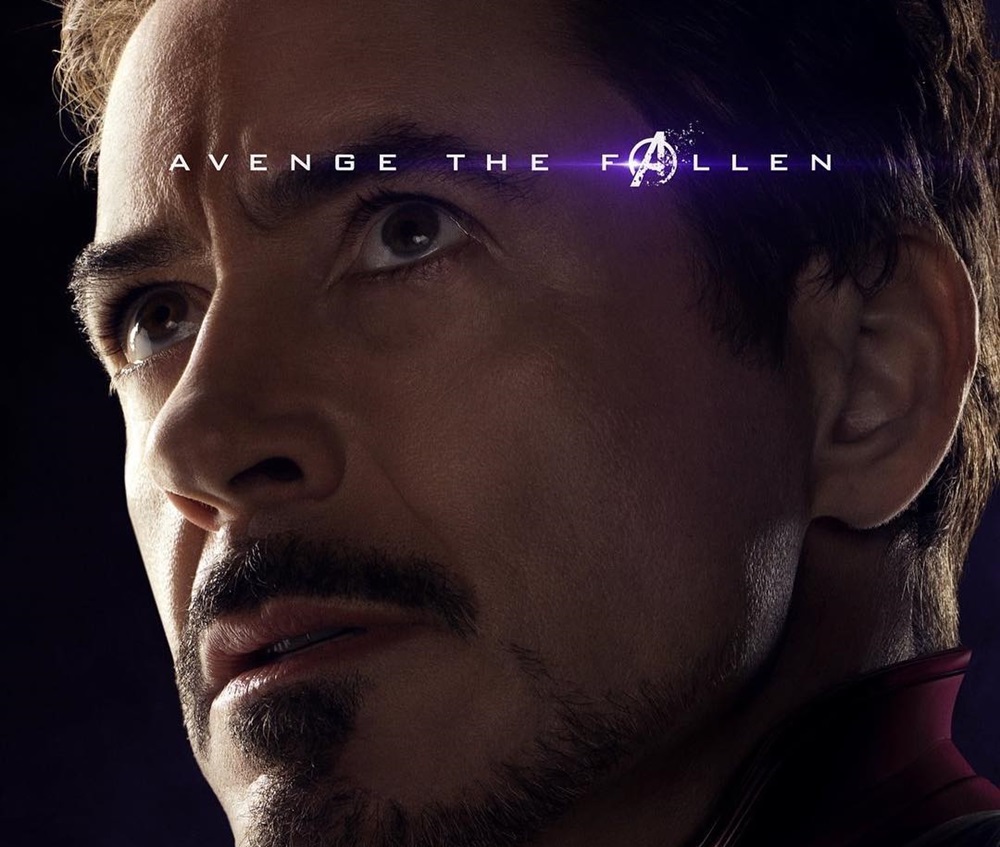 Seoul: The excitement around “Avengers: Endgame” evaporated into the thin air as a sense of an ending dawned upon the Marvel fans after the franchise veterans, Robert Downey Jr and Jeremy Renner, greeted them at an event here and reminisced about their decade spent making superhero films.

Actor Brie Larson, the newest addition to the Marvel Cinematic Universe (MCU), also soaked in the fan mania, striking the famous Korean heart sign with her fingers and shouting “I love you” to the crowd.  The upcoming film, directed by Anthony and Joe Russo, completes the storyline of 22 films as Avengers, an ensemble of MCU superheroes, unite to fight supervillain Thanos who has wiped out half of the universe’s population, including some of their own, with the snap of his fingers.

Though there is a strict veil of secrecy around the film, “Endgame” might mark the departure of a host of superheroes, including Downey Jr’s Iron Man and actor Chris Evans’ Captain America, from the MCU fold. The film’s cast and the studio have both time and again declined to confirm or deny the same.

Loudest of the cheers were reserved for Downey Jr as he made a grand entry to the stage, striking his trademark Iron Man pose at the Jangchung Arena on Monday night. The actor, known for his humorous one-liners, seemed emotional with the outpouring of love from the admirers, who chanted his name at every opportunity. Some had even donned the heavy metallic Iron Man suit while others were spotted with messages of love, posters and photographs.

Downey Jr was all hearts as he recalled his first trip to the city and how being a superhero on screen changed his life. Asked about his plans on the day of “Endgame” release, he promised Korean fans to visit theatres in disguise and steal their popcorns.

In a press conference earlier in the day, Downey Jr walked down the memory lane to recall his first trip to the city and his decades-long association with the MCU. “It’s about relationships. Jeremy and I have become fathers since we started doing this together. We had all these life-changing experiences, so I want to thank Korea and fans for the opportunities for us to continue our friendship and careers with these characters for so long,” he said at the press event.

Though Downey Jr promised to “stick around anyway” as a superhero at the press event, fans are worried that he may retire or not come back as Iron Man after “Endgame”.  Renner, whose Hawkeye has a major role after missing from the action in “Infinity War”, dived straight into the crowd to wish a fan happy birthday.

He made the fan’s day special as the rest of the Avengers team, Marvel Studios chief Kevin Feige, the directors, Downey Jr and the crowd joined Renner to chant ‘Happy Birthday’ to the fan. Larson said she had been eating non-stop since she landed in Korea, which was beautiful in the spring season with cherry blossoms everywhere. “Avengers: Endgame” releases on April 26 in India but fans in Korea will get to see it on April 24.