Except Mhow and Rau, rural areas see very less number of cases in last one month 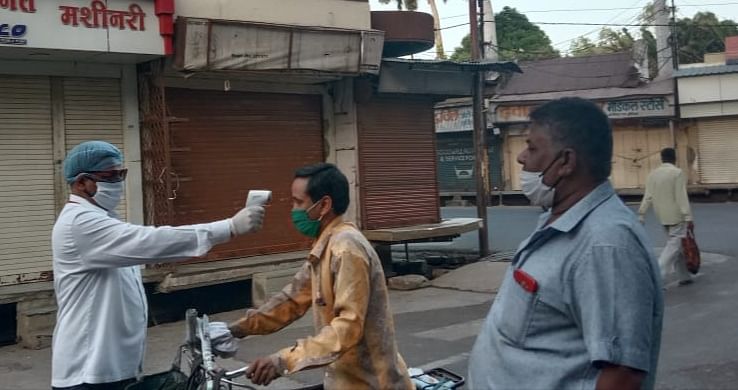 Except Mhow and Rau, rural areas see very less number of cases in last one month

Indore: While cases of Covid-19 has seeing new peak everyday in city, it is spreading its tentacles across the city as no ward in city has been left in which no case was found.

However, a surprising trend in the number of cases could be seen in last one month i.e. the virus is not spreading in rural areas of the district except in those connected with major part of urban areas.

Highest number of cases was seen in Mhow in rural and sub urban areas of Indore since inception of the virus spread and it also saw a surge in cases in November.

Total number of cases tested positive in Mhow till November 30 were 1062 which also includes 130 cases found in November which was the highest surge in any rural or suburban areas of Indore district.

Surprisingly, no positive cases were found in Gautampura in November when most of the urban areas saw highest rise while Manpur and Depalpur witnessed on 1 and 3 cases, respectively.

According to district contact tracing in-charge Dr Anil Dongre, number of cases has been increasing in city but surprisingly not in rural areas of the city except Mhow and Rau.

“There are multiple reasons for the same as the rural areas have less pollution than urban areas while people may have better immunity than those in urban areas. Most of the areas of Mhow and Rau come under or connected with urban areas which have more mixing of people during festivals,” Dr Dongre said.

He also added that at many places, people are not even following social distancing norms, not wearing mask and using sanitizers which becomes a reason of concern for all.