Forest ranger, under suspension for negligence and irresponsible behaviour, reposted in Dhar 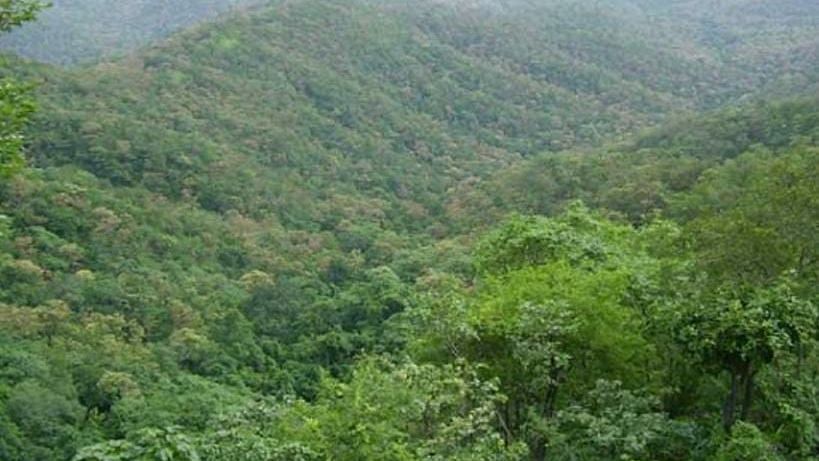 Forest ranger, under suspension for negligence and irresponsible behaviour, reposted in Dhar

Overlooking that as well, the department seems to set an example for others officers allowing them for negligent and irresponsible behaviour.

Ahirwar was suspended for negligence and irresponsible behaviour for allowing 12 hectares of forest land on Mhow- Mandleshwar Road to be encroached by farmers right under his nose.

Free Press had raised this issue following which an inquiry had been launched by Bhopal officials.

The encroachment had been noticed and complaints were raised by legal activist Abhijeet Pandey. Initially, a local forest department team was asked to probe the allegations, but they did not do their job properly.

Raising a complaint on the reposting of the ranger, Pandey has questioned the department and sought a reply on the reposting of the ranger. “The ranger did not reply to the notice, he was posted despite the suspension, will it not affect the sincere officer’s working showing that negligence is acceptable and soon we might lose all our forest land to encroachment!” Pandey said.

When Srivastava was questioned on the same on Saturday, he seemed clueless. “We are just hearing about this issue now, and we will definitely enquire with local officers seeking reply on how the ranger was given charge at all,” he said.