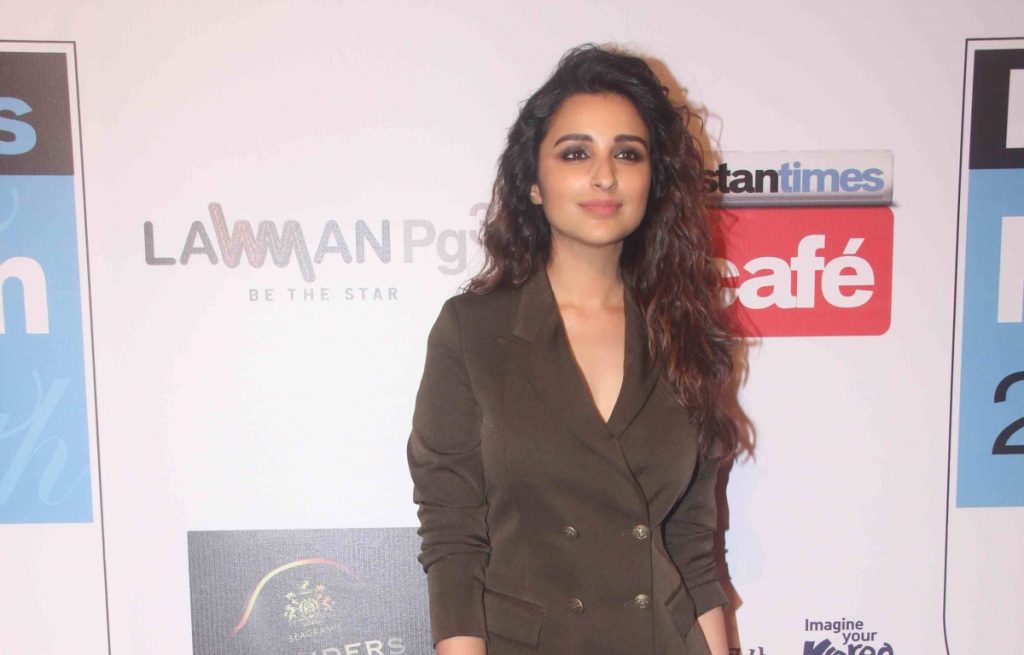 Ajay Devgn-starrer Golmaal Again, popularly known as Golmaal 4, has finally got its lead actress. Parineeti Chopra has been finalised as the heroine in Rohit Shetty’s upcoming comedy-drama.

There has been much speculation on the female lead of Golmaal Again. Names of several actresses had popped up as probable lead actress in the movie but there was no confirmation.

Apart from Ajay and Parineeti, the cast of Golmaal Again includes Arshad Warsi, Tusshar Kapoor and Shreyas Talpade. Kareena Kapoor Khan, who was part of Golmaal 2 and Golmaal 3, had reportedly walked out of the upcoming installment due to her pregnancy.

Since then, actresses like Alia Bhatt, Shraddha Kapoor and Deepika Padukone were rumoured to play female lead role in Golmaal Again. The Golmaal series has been much successful. It turned out to be one of the most popular Bollywood comedy franchise.

Golmaal Again will reportedly be shot in Goa and the shooting is likely to commence in the month of December this year.