Had to deal with sexual advances from people in and outside film world: Huma Qureshi at Cannes 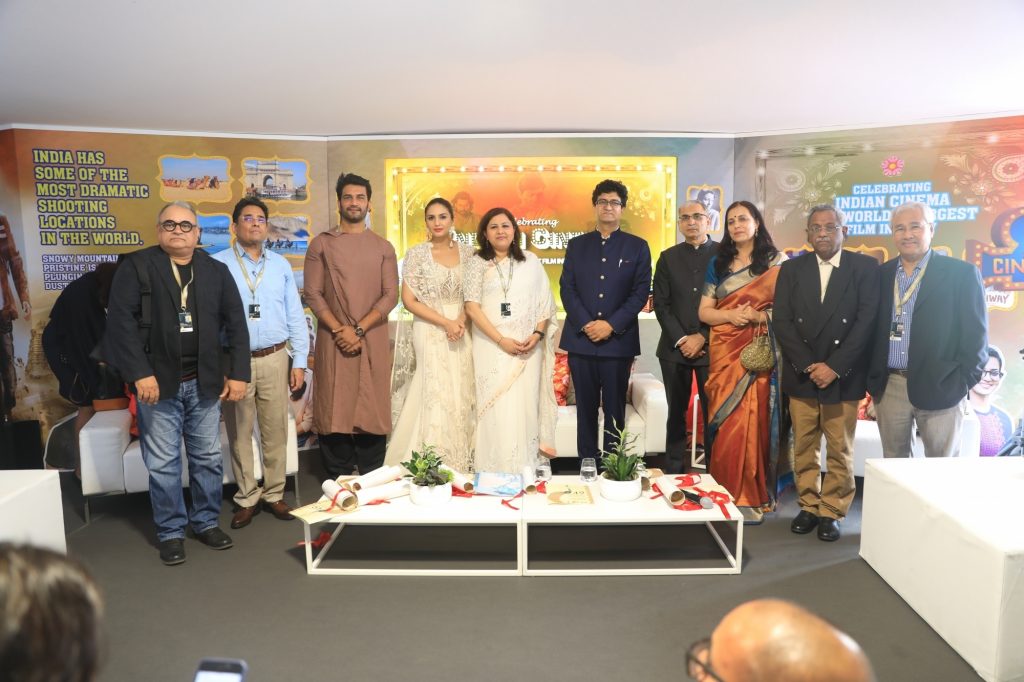 Had to deal with sexual advances from people in and outside film world: Huma Qureshi at Cannes

Cannes:  Actress Huma Qureshi says she has had to deal with people making sexual advances at her, not only in the cinema industry but by people from different professions.

Asked about sexual exploitation and harassment of women, Huma said: “Well, as a woman, absolutely, I have had to deal with people making advances at me, but not just people from the business of film industry, but people across different professions and different strata. I think it has a lot to do with power, it is not only limited to the film business.”

Here for the 71st Cannes Film Festival as a brand ambassador for Grey Goose, Huma engaged in a freewheeling interview with this correspondent on the #MeToo movement, freedom of expression and the situation of women in India, besides her own journey

She said for many women at the receiving end, it becomes difficult to come out and speak. “In India and elsewhere in the world, the moment a woman speaks out against harassment, people sort of start making all sorts of character judgments about her, about her morality, about what she was wearing and all such things and I think that is not fair,” she added.

On the spate of incidents involving rapes of minors in India, Huma said the incidents showed the need for a major change, and from within. “Only laws cannot help, the change has to be more profound and more voluntary and from within,” she said.

Huma also emphasised on the need to open up the world of cinema to the common people, adding that the global cinema needed to be democratised to make not only watching films more accessible, but also to allow more people to make films and show them to the world.

The actress touched upon the point of democratisation of cinema during her speech too at the inauguration of the India Pavilion here.

“I think it is happening and it should happen. One thing is that more and more people are turning to digital, which of course makes the whole thing far cheaper and hence filmmaking is no longer a protected, elitist, closed medium anymore. More and more people now have access to making films and watching films. I think it is so important,” she told this correspondent.

“A lot of issues that we have in the world today rise from the fact that we do not know enough about each other’s cultures, that we don’t respect each other’s origins and there is so much negativity and strife around because we don’t know where the other person is coming from.

“A lot of this would be quelled if we are able to embrace each other in terms of traditions, culture, language, food, beliefs and dress. Cinema has the ability to transcend all these differences,” she added.

For the “Gangs Of Wasseypur”, “Luv Shuv Tey Chicken Khurana”, “Dedh Ishqiya” and “Viceroy’s House” actress, coming back to Cannes is special as it was here that her first film “Gangs of Wasseypur” was screened six years ago.

“It was literally like a dream come true. I did not even for a moment think that a film about gangsters from India and that too set in that period and in the heartland, a place like Wasseypur, would find a resonance with the French or global audience. But I remember the screening over here and it was a very special occasion,” she said.

“We got a standing ovation and after we had people talking to us about how the film touched them or how they were able to connect with the film. And that for me was very heartening as it taught me that films which talk about your own culture, but with a global perspective will always find resonance across the world,” she added.

On her filmography, Huma said she has been enjoying herself, doing different kinds of roles and working in different languages.

“I am very excited about the work I am doing right now, I am very excited about the people with who I am working. I keep constantly looking for projects that are challenging. A lot of people complain that I do less work, but I don’t want to keep repeating myself and keep doing the same thing again and again. I don’t want to be the biggest movie star in the world. I just want to be the happiest! (laughs)”

Huma was blunt when asked about the spate of attacks on films and filmmakers in India.

“That kind of hooliganism should not be tolerated by any government. I think film as a medium has always been at the receiving end from everybody and it is sad as films are meant to entertain and help you transcend to another place and culture,” she said. 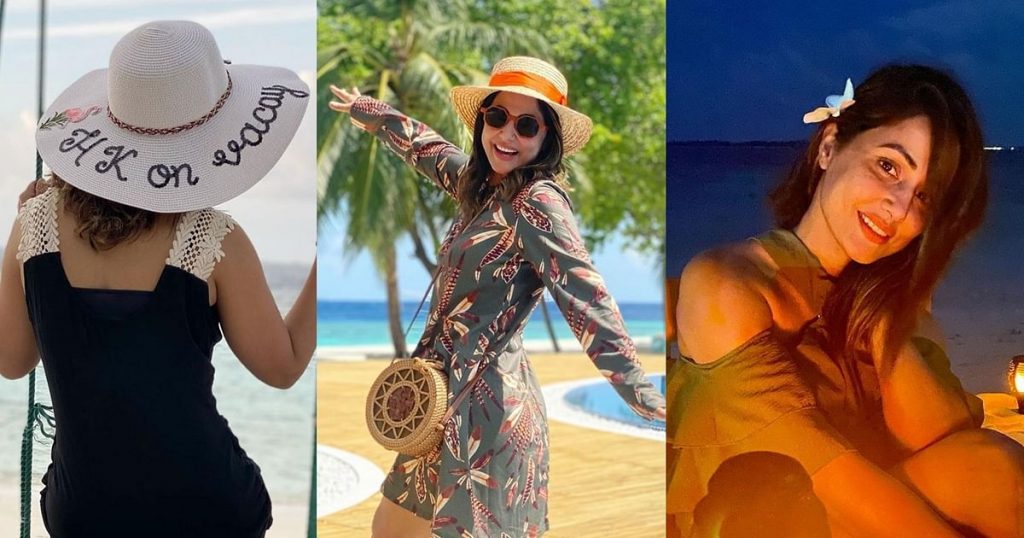 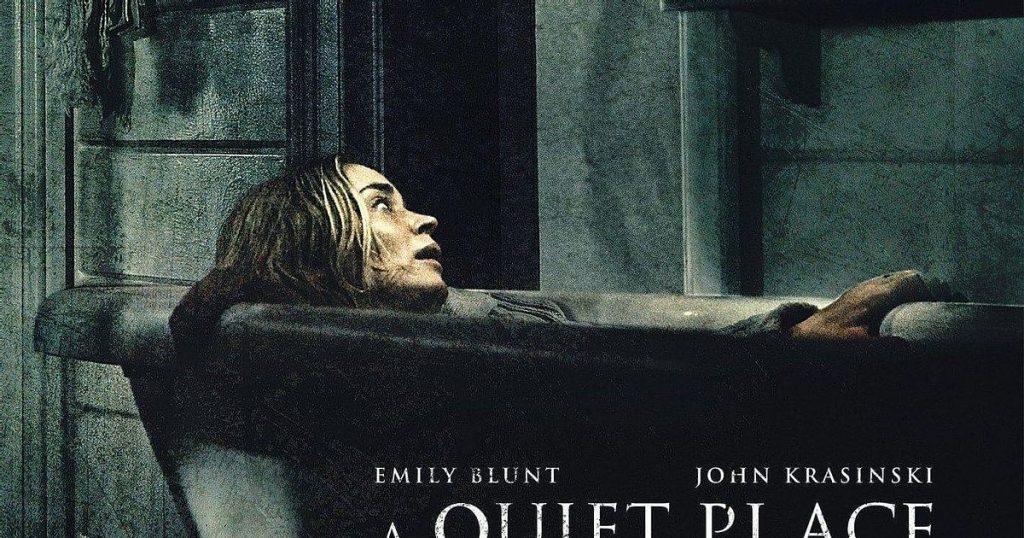 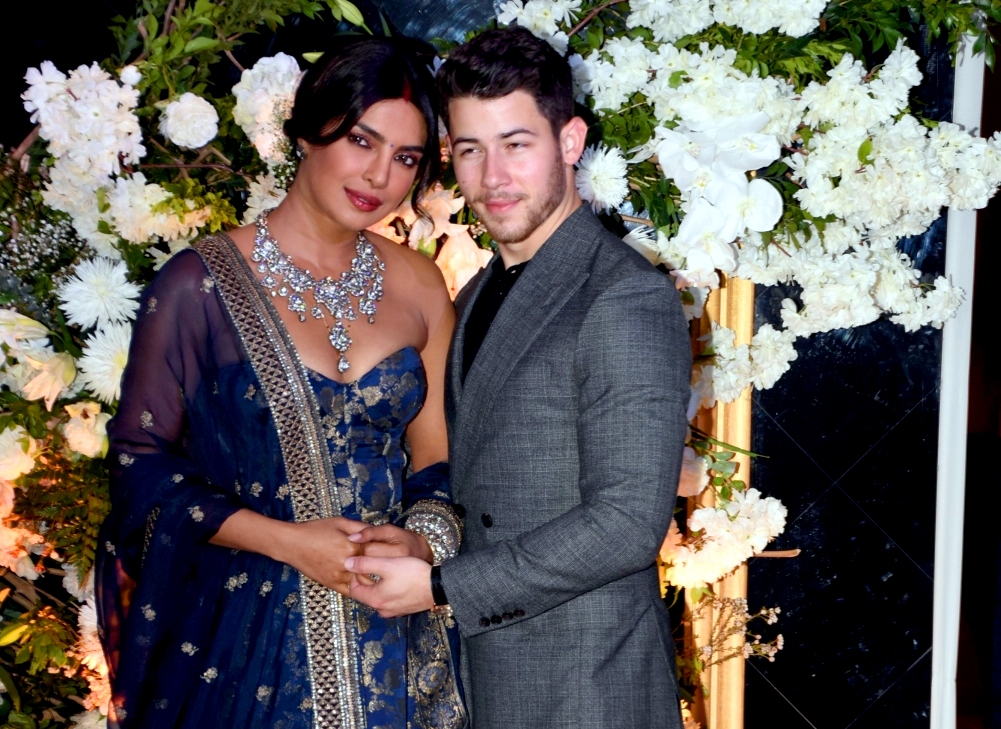